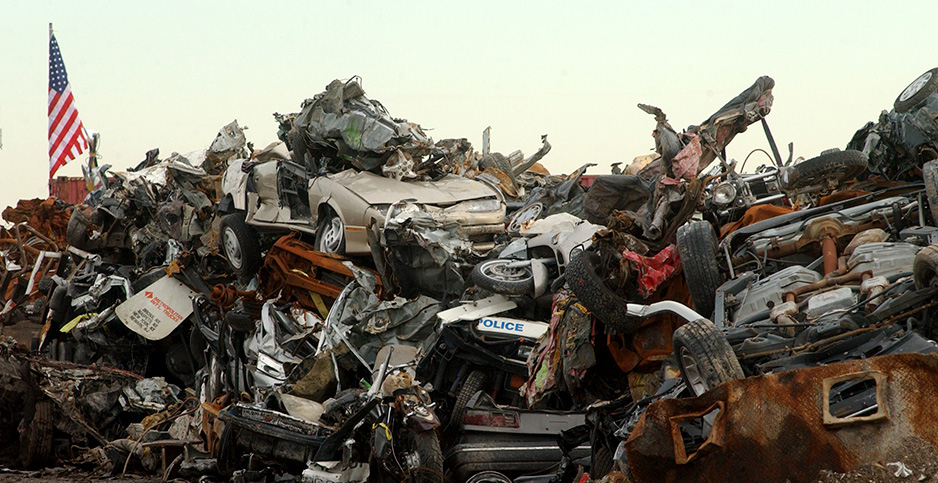 EPA is moving forward with a plan to curb methane emissions from landfills as the Biden administration sharpens its focus on combating climate change.

The agency issued a final rule laying out emissions thresholds for municipal solid waste landfills yesterday. Under the rule, landfill operators have 30 months to install appropriate systems in order to meet EPA’s standards.

The rule will impact 1,590 landfills in 42 states along with Puerto Rico and the U.S. Virgin Islands, as well as the Salt River Pima-Maricopa Indian Community in Arizona. Other states have already submitted their own plans and received EPA approval, including Arizona, California, Delaware, New Mexico, Oregon, South Dakota, Virginia and West Virginia. Both New York and Florida have submitted plans that are awaiting approval.

The rule comes after several years of contentious back-and-forth, as stakeholders have warred over the key climate effort.

In 2016, the Obama administration updated federal rules for landfills to target the greenhouse gas methane and other pollutants. Landfills are the third-biggest source of human-related methane emissions in the United States, according to EPA. States were prompted to develop their own plans under the rule if they wished to avoid being subject to the federal standards (Greenwire, July 15, 2016).

The Obama EPA projected the rule would reduce methane by 290,000 metric tons on a yearly basis — a significant step in its climate goals. At the time, the agency touted its efforts to reduce methane emissions as "an essential part of an overall strategy to address climate change."

Last month, the U.S. Court of Appeals for the District of Columbia Circuit tossed the Trump-era rule, delaying the implementation after the Biden administration asked the court to vacate it so EPA could review its position (Greenwire, April 6). The new rule issued yesterday could mark a conclusion to the saga, unless opponents take further legal action.

In response to a request for comment, an EPA spokesperson said the new rule will improve air quality and reduce potential health impacts. The agency will "continually examine technological developments in monitoring and measuring" landfill gas and methane emissions, the spokesperson said.

"EPA’s plan will significantly reduce methane pollution from one of the largest industrial sources in America, and will reduce hazardous air pollution that puts people’s health at risk nationwide and especially hurts frontline communities that are already disproportionately burdened by pollution," EDF senior attorney Rachel Fullmer said in a statement.

Industry members indicated they had anticipated the turn of events. David Biderman, executive director and CEO of the Solid Waste Association of North America, said the trade organization was "not at all surprised" by the announcement.

"The industry will comply with applicable emissions rules and continue its reduction of greenhouse gas emissions that began decades ago," Biderman said.