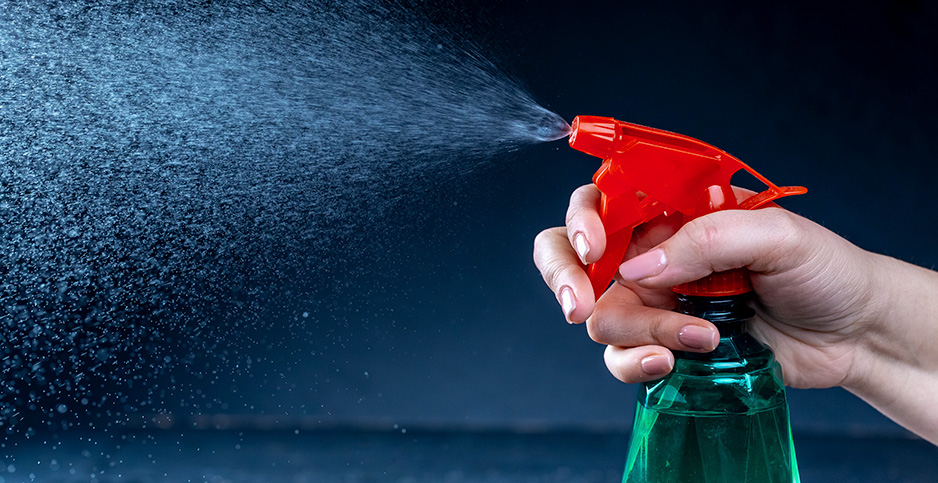 EPA is providing flexibility to the food industry for chemical ingredients used in preparing comestibles due to shortages amid the pandemic.

According to the guidance, food manufacturers and prepared food providers are allowed "to use an unregistered source of any of the active ingredient(s) listed below, provided that the new, alternate source is similar to the current source."

Those industries can use products containing isopropyl alcohol — a rubbing alcohol agent — to sanitize surfaces that come into contact with food or are used in food preparation, the agency said. Other active chemical ingredients they can use include ethanol, hydrochloric acid, sodium hypochlorite, hydrogen peroxide, hypochlorous acid, citric acid, L-lactic acid and glycolic acid.

"Since the release of the April modification, the agency has received feedback from participants in this sector that they are experiencing challenges acquiring sanitizers used in production facilities processing low moisture products like grains, cereal, flour, and industrial baked goods," EPA wrote in its updated guidance.

The agency warned that isopropyl alcohol should not be applied directly to the food but used to sanitize any surface or equipment that comes in contact with food.