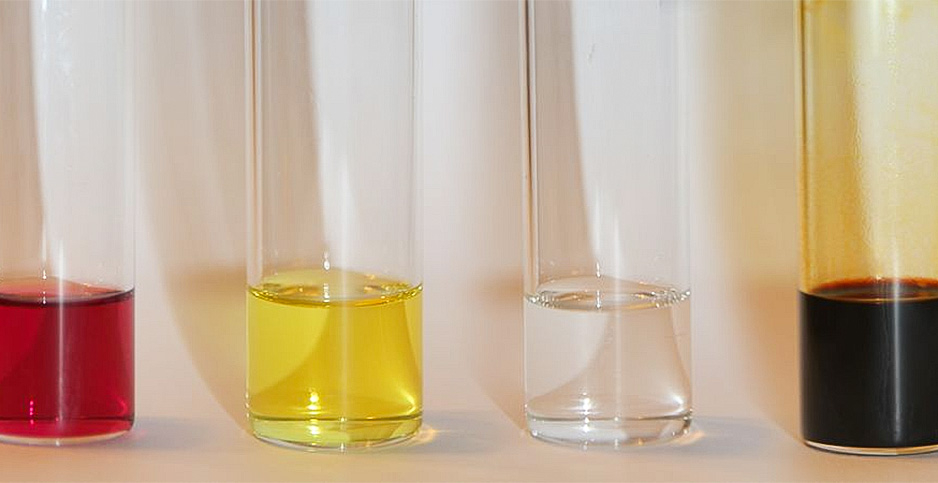 EPA marked the last day of 2020 with a controversial announcement, finding few unreasonable risks associated with a common chemical solvent classified as a likely carcinogen.

In its final risk evaluation for 1,4-dioxane, EPA determined no unreasonable risks exist for the environment, consumers and bystanders, or the general population. The agency reviewed 24 conditions of use, including manufacturing, processing, disposal, industrial and commercial uses, accounting for the chemical’s presence in items like arts and crafts materials and dishwashing products.

EPA did find reasonable risks for workers from 13 conditions of use for 1,4-dioxane, including both workers in direct contact with the chemical and those nearby. In its explanation of findings around work hazards, EPA said it "assumes compliance with OSHA requirements for protection of workers" and that employers will provide personal protection equipment.

Primarily used as a solvent, 1,4-dioxane has been reportable under the Toxics Release Inventory since 1987 and was one of the first 10 chemicals singled out for review under the overhauled Toxic Substances Control Act (TSCA). It is designated as hazardous under the Clean Air Act, as well as federal Superfund law, and is listed on the Safe Drinking Water Act’s Candidate Contaminant List.

In releasing the final risk evaluation, EPA said it exercised its rights under TSCA to exclude uses of 1,4-dioxane generated as a byproduct in manufacturing, as well as commercial and industrial uses. The agency said the chemical’s use as a process solvent falls outside of TSCA’s definition of a chemical substance in those instances.

The release of the final risk evaluation for 1,4-dioxane so late in the year reflects EPA’s delay in completing assessments for the first 10 chemicals to be addressed under the new TSCA. The agency said last summer it would not meet its original deadlines for the chemical evaluations, meant to be completed last June. Those evaluations sped up as the year drew to a close. In the last days of 2020, EPA also said it would restrict uses of the solvent n-methylpyrrolidone, or NMP, in addition to releasing the 1,4-dioxane evaluation.

EPA released a supplemental analysis for the 1,4-dioxane draft risk evaluation in November, adding some consumer uses to its scope. The additions included items like household cleaning products and surface cleaners. Environmental groups have speculated the agency included those items due to industry pressure, as groups like the American Cleaning Institute and the Consumer Brands Association pushed for the expanded scope (E&E News PM, Nov. 19, 2020).

States like New York have increasingly looked to crack down on 1,4-dioxane due to drinking water contamination (Greenwire, July 31, 2020). Critics of the Trump administration say the industry push for an expanded evaluation from the federal government is an attempt to cut off more intensive regulations at the state level.

In response to a request for comment, the Environmental Defense Fund said it submitted comments on the draft evaluation’s supplemental analysis in December, arguing EPA rushed the process by allowing only 20 days for public comment.

At the time, EDF senior scientist Richard Denison highlighted the agency’s decision to omit drinking water from its analysis. He also said the agency should have considered the risks for disproportionately impacted groups, like those living near sources of 1,4-dioxane releases.

"EPA has failed to analyze those groups that face greater risk due to greater susceptibility or greater exposure," Denison said.

In announcing the evaluation, EPA said it will now look to address the unreasonable risks found in the assessment.

"The Agency will work as quickly as possible to propose and finalize actions to protect against unreasonable risk," EPA said in a statement, noting potential actions might include "regulation of how these chemicals are used, limiting or prohibiting the manufacture, processing, distribution in the marketplace, use, or disposal of these chemicals, as applicable."