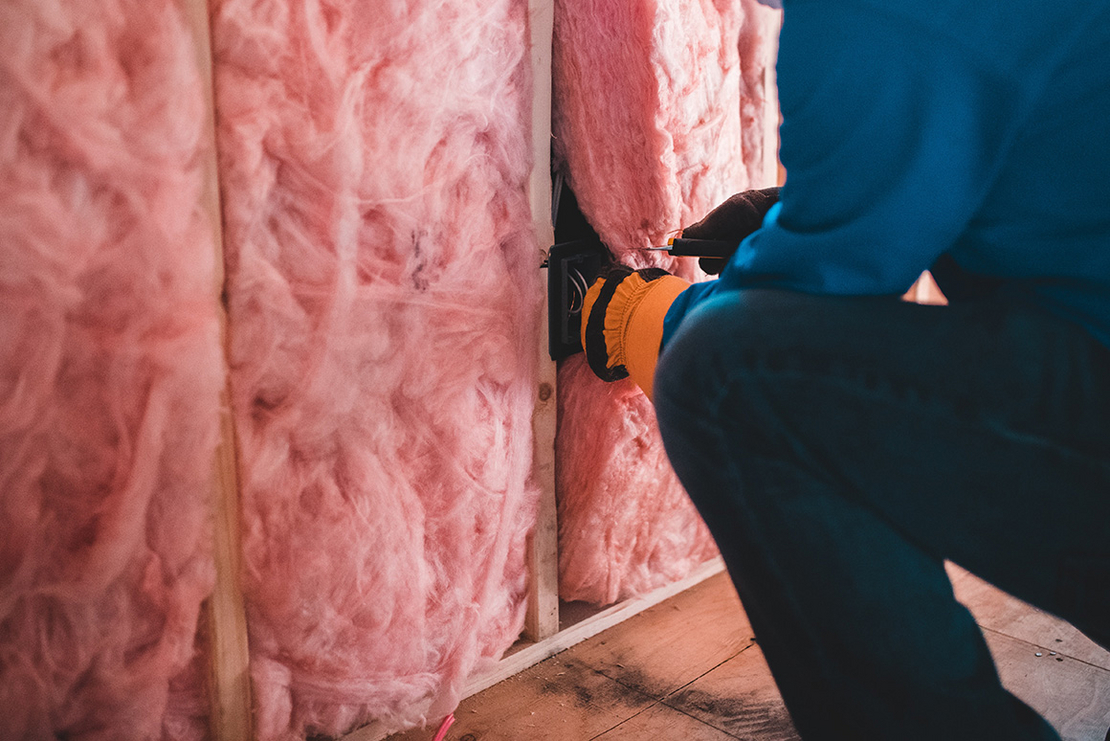 EPA determined that cyclic aliphatic bromide cluster (HBCD), which is used in building insulation, poses an unreasonable risk to human health and the environment. Erik Mclean/Unsplash.com

A controversial substance once commonly used as a flame retardant poses outsize risks to both human health and the environment, according to EPA, in a decision that formalizes a new “whole chemical” approach to assessing the dangers of a compound.

Cyclic aliphatic bromide cluster, typically stylized as HBCD, presents “an unreasonable risk of injury” to workers throughout a range of uses from import and processing to commercial use and disposal, EPA determined. Additionally, the agency emphasized that HBCD poses a threat to aquatic and sediment-dwelling organisms, disrupting hatching growth for fish in particular.

HBCD is present in common items including building insulation, furniture and electronics, and its health impacts include possible reproductive, developmental and neurological damage.

Industry has largely phased out the chemical due to blowback over its health and environmental concerns, which are so stark that the Stockholm Convention on Persistent Organic Pollutants has moved to phase it out. The United States is not a party to that agreement, but industries have nonetheless sought alternatives to HBCD, even as the chemical has remained persistent at waste sites and in long-term products like building insulation.

And in a break from risk evaluations released under the Trump administration, the HBCD findings reflect a single determination for a chemical, rather than individual conclusions about different uses. That dramatic change will allow EPA to crack down more easily on the chemical, even if it does not pose a major danger through every avenue explored by the agency, including to the broader public.

EPA explained its approach to HBCD in a statement noting that the chemical is persistent, bioaccumulative and toxic, in addition to posing irreversible health problems. Those issues “cut across the conditions of use” explored through the risk evaluation, the agency said, and assessing the chemical as a whole consequently makes more sense under the Toxic Substances Control Act.

“EPA is better positioned to achieve its TSCA objectives by issuing a whole chemical determination for HBCD,” the statement read.

Furthermore, EPA emphasized doing away with other Trump-era approaches, like assuming that workers would be provided with personal protective equipment to shield them from a chemical.

“EPA understands that there could be occupational safety protections in place at workplace locations; however, not assuming use of PPE reflects EPA’s recognition that unreasonable risk may exist for subpopulations of workers that may be highly exposed,” the agency said.

Regulators added that the findings should not be seen as an assumption that Occupational Safety and Health Administration standards are not being followed. Rather, the assumption is meant to account for those who might fall through loopholes.

The agency is now moving forward with proposing risk management parameters for HBCD and will use its conclusions to inform that process.

The finalization of the HBCD risk evaluation marks a step forward for President Joe Biden’s EPA, which has sought to unravel controversial Trump-era decisions around chemicals. Under the 2016 overhaul of TSCA, the agency is tasked with evaluating chemicals of concern and issuing risk determinations to shape regulations.

But the first 10 chemical evaluations, conducted by the Trump EPA, met with accusations of industry influence and major oversights, including a failure to account for many uses and exposure pathways.

When evaluating HBCD, for example, the former administration found the chemical posed no unreasonable risk across multiple uses.

Many cited environmental justice concerns, as HBCD disposal sites are often located near Native tribes — the same communities that also have more fish-heavy diets, further exposing them to the chemical (Greenwire, Aug. 1, 2019).

Industry members were supportive of the findings, even though HBCD use has largely been phased out due to widespread health and environmental concerns.

Michal Freedhoff, EPA’s chemicals chief, announced last summer that her office would be revisiting the initial risk evaluations. She singled HBCD out as a chemical that would require adjustment to assumptions around personal protective equipment (Greenwire, June 30, 2021). EPA initially disclosed its subsequent conclusions around the chemical at the end of the year (Greenwire, Jan. 3).

She also emphasized pivoting to a single risk determination, in order to more easily address the dangers posed by a substance. Finding that a chemical poses risks in some instances but not others can make it more challenging to impose regulations, the agency argued. Freedhoff said the move was part of ongoing efforts to “restore trust” in her office.

Industry has vehemently objected to the whole chemical approach, arguing that it unfairly opens a chemical up to regulations targeting uses through which it poses no harm. But advocates have been very receptive to the shift, which they say is necessary to fully protect the public and the environment.

Samantha Liskow, lead counsel on health issues for the Environmental Defense Fund, praised EPA earlier this year for its whole chemical approach and for ditching assumptions about worker protective equipment.

“This holistic way of assessing risks from all uses of a chemical together is required under TSCA,” Liskow said, “and embraces the reality that a combination of chemical uses may pose an unreasonable risk to human health, even if the risk from one type of use by itself does not.”