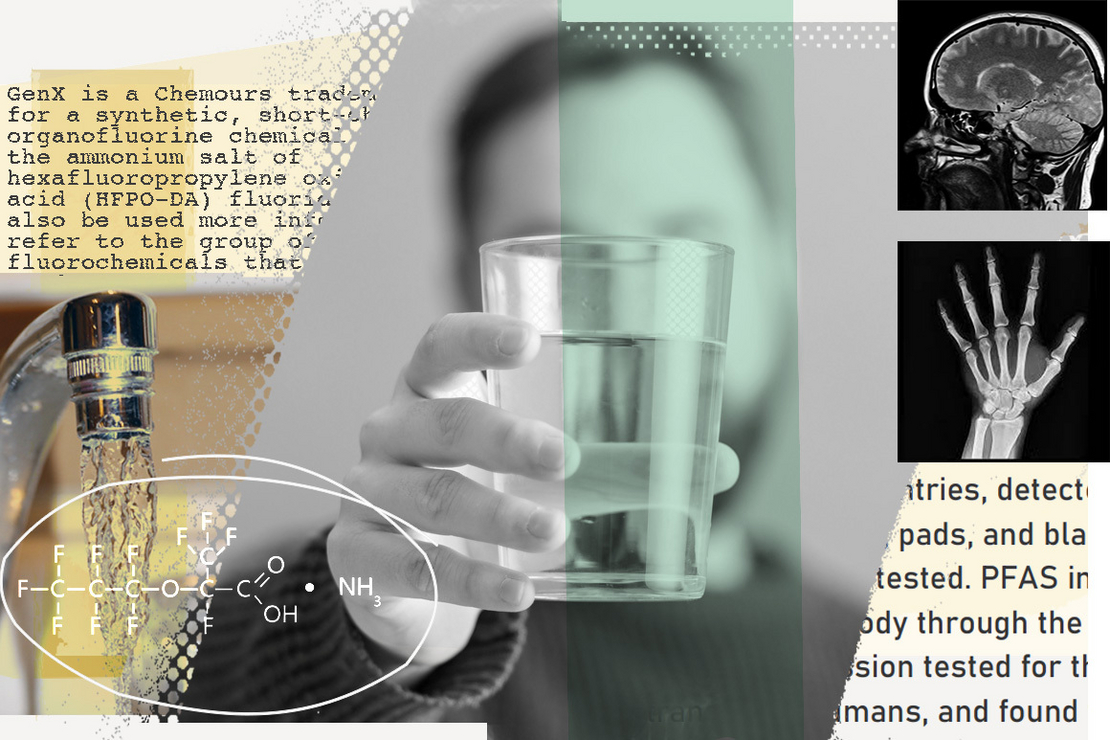 EPA’s dramatic new health advisory for a contentious “forever chemical” is facing a lawsuit from its manufacturer over claims that the agency overstepped its authority in one of its most significant actions around the compounds to date.

Chemours Co. sued EPA yesterday mere weeks after the agency declared that the compound GenX’s severe health risks mean the chemical is only safe in drinking water at extremely low levels. That advisory carries no legal weight, and any forthcoming regulations would likely be at a higher threshold. But the action enraged the PFAS manufacturer, which argued EPA issued a health advisory that is “scientifically unsound.”

In a petition to the 3rd U.S. Circuit Court of Appeals, the company slammed EPA for its decision and argued that the nonbinding advisories under the Safe Drinking Water Act lacked scientific integrity.

“The agency disregarded relevant data and incorporated grossly incorrect and overstated exposure assumptions in devising the health advisory,” Chemours said in a statement referencing the GenX advisory. “The EPA’s failure to use the best-available-science and follow its own standards are contrary to this administration’s commitment to scientific integrity, and we believe unlawful.”

That type of legal action is rare due to the nonbinding nature of such advisories, which account only for health impacts and not for other factors, such as economics and feasibility. Actual regulations, by contrast, do take into account those elements. Legal experts widely agree that any PFAS drinking water regulations would almost certainly be for a higher threshold for any compound than its health advisory.

Chemours went further in its petition than just slamming the GenX advisory. The company also asserted EPA is more broadly stepping on the rights of the regulated community with such moves.

“The manner in which EPA has used its Safe Drinking Water Act authority to issue health advisories violates constitutional requirements … because EPA has utilized unfettered discretion to publish health advisories,” Chemours argued, “thereby affecting the legal rights and obligations of companies, water utilities, and others across the country without sufficient legislative direction or regulatory safeguards.”

EPA did not immediately respond to a request for comment.

The Chemours lawsuit signals just how ferocious the battle over PFAS regulations is set to become as the Biden administration takes an increasingly more aggressive approach to the family of thousands of chemicals. Regulators unveiled health advisories for several PFAS in mid-June, marking one of the agency’s most sweeping moves to date targeting the chemicals.

Those advisories were most notable for two thresholds they lowered. PFOA and PFOS are the two most well-researched members of the chemical family, and both have been linked to a wide array of health impacts, including various cancers, kidney disease and liver problems. EPA previously set its health advisory for those chemicals at 70 parts per trillion in drinking water. But research has evolved significantly, regulators said, leading to two “near zero” health advisories: 4 parts per quadrillion for PFOA, which the agency deemed a “likely carcinogen,” and 20 ppq for PFOS (Greenwire, June 15).

Alongside those chemicals, EPA also targeted their successors. One chemical, PFBS, is a replacement for PFOS; regulators said that chemical has a threshold of 2,000 ppt in drinking water. But the cutoff for GenX, a PFOA replacement referred to as HFPO-DA by industry members, was much more notable — just 10 ppt.

Chemours signaled in its initial reaction to the advisory that it might consider legal action. Along with other PFAS manufacturers, the company is staring down billions in damages over contamination, with businesses concerned that advisories and subsequent regulations could exacerbate the situation. PFOA and PFOS are already facing forthcoming regulations under the Safe Drinking Water Act and Superfund law. EPA has indicated Superfund regulations in particular could be coming for other PFAS (E&E News PM, June 22).

Industry groups are up in arms over the regulatory moves. But EPA is facing pushback on both sides. Impacted communities cheered the lower advisories, but remain at odds with EPA’s broader approach to regulating the chemicals.

The agency is currently tied up in litigation with a coalition of North Carolina groups that is petitioning to compel Chemours over testing data for 54 PFAS (E&E News PM, Jan. 27). EPA recently moved to have the petition thrown out, arguing it had granted the coalition’s request based on various technicalities, including dismissing some of the chemicals as not meeting its PFAS definition.

The coalition noted the discrepancies between EPA’s assertions and the content of its petition, signaling it will fight on.

Dana Sargent, whose group Cape Fear River Watch is part of the coalition, highlighted the downward trend for health advisories while panning EPA’s response to the petition.

“We believe EPA’s new health advisory levels for several PFAS make it clear they know these chemicals are extremely dangerous,” Sargent said. “Our highly exposed community needs to know just how dangerous and the polluter — not taxpayers — should pay for this work.”