EPA funnels $1B from infrastructure law to Superfund cleanups 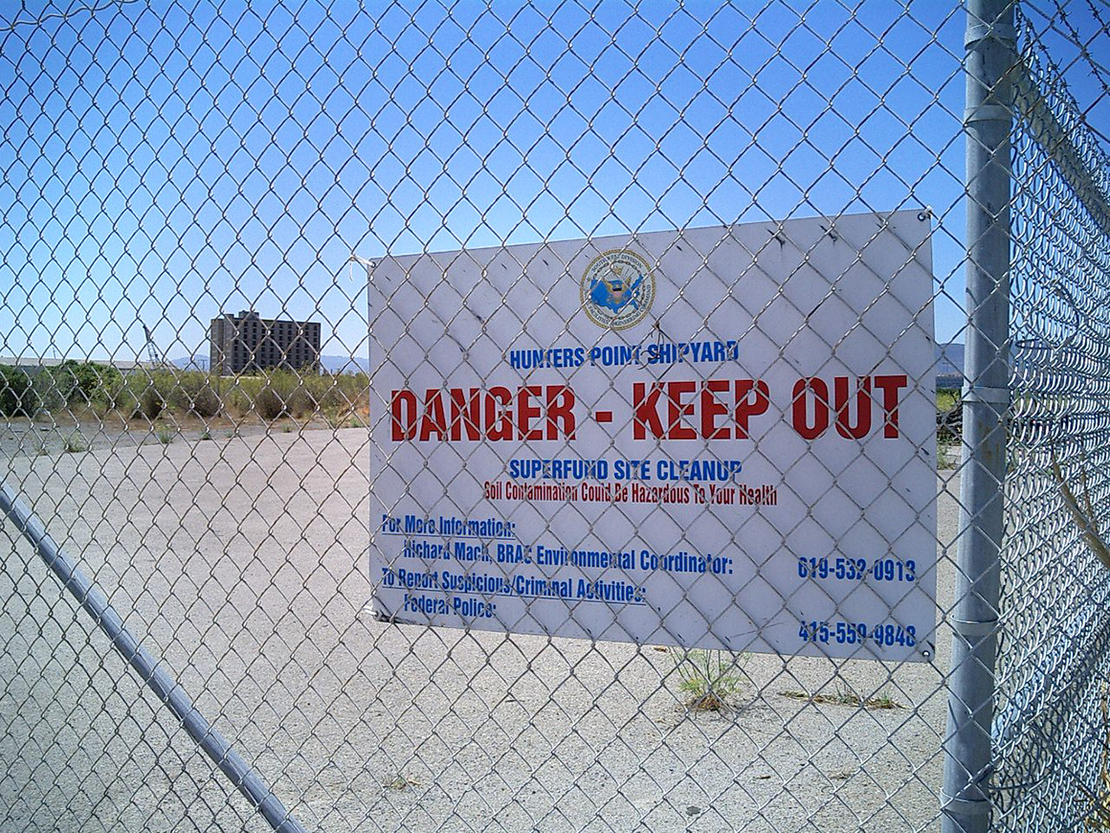 An influx of funding from President Biden’s infrastructure law will help accelerate cleanup efforts at nearly 50 of the nation’s most contaminated sites.

EPA Administrator Michael Regan said in an announcement today that a $1 billion investment from the Bipartisan Infrastructure Law will be used to clear the backlog of 49 Superfund sites, all of which were previously unfunded.

"This work is just beginning," Regan said, touting the significance of the new projects. "With more than one in four Black and Hispanic Americans living within three miles of a Superfund site, EPA is working to serve people that have been left behind."

Regan added that approximately 60 percent of sites set to receive the new funding are in communities grappling with environmental justice disparities. "Communities living near many of the most serious uncontrolled or abandoned releases of contamination will finally get the protections they deserve," the EPA chief asserted.

The Superfund program has faced a years-running backlog as funds have dried up. Three key excise taxes once powered the critical cleanup work the program provides, hitting the chemicals industry, oil and gas industry, and corporate income. When those taxes expired in the 1990s, Congress punted on efforts to extend them.

A small group of lawmakers have worked for years to revive the taxes, including Rep. Frank Pallone (D-N.J.), whose state is home to more Superfund sites than any other. Their careful efforts succeeded in reviving the tax on chemicals, which was included in the infrastructure package (E&E Daily, Nov. 30). Those same players also secured the oil and gas tax in the "Build Back Better" framework, which has yet to pass the Senate.

Pallone saluted EPA’s news in a statement, saying "help is on the way" for communities that have waited years for assistance.

“I’m thrilled the bipartisan infrastructure law is being put to immediate use to clean up backlogged sites and give our communities the peace of mind they deserve," said the New Jersey lawmaker. "Thanks to its partial reinstatement of the Superfund Polluter Pays tax, cleanup sites will have more dedicated funding moving forward, and with the Build Back Better Act’s full reinstatement, unfunded sites could become a thing of the past.”

EPA said that the $1 billion announced today is the first wave of funding from a broader $3.5 billion investment in cleaning up Superfund sites. Areas slated for remediation and other projects span 24 states and territories, across all 10 EPA regions.

Sen. Tom Carper (D-Del.), who chairs the powerful Environment and Public Works Committee, touted the new projects as a vehicle both for justice and economic development.

"Addressing legacy pollution is not only the right thing to do, it also directly benefits nearby communities by improving public health, creating good-paying jobs and shielding these sites from spreading more contamination in the event of climate change-fueled storms," Carper said.

The cleanup moves come even as some Republicans have sought to repeal or weaken the tax. Sen. Ted Cruz (R-Texas), accompanied by a small group of his colleagues, introduced legislation at the beginning of this month that would strike the provision from the law (E&E Daily, Dec. 3).

Two House GOP members, Reps. John Moolenaar (R-Mich.) and Dan Meuser (R-Pa.), have meanwhile proposed a bill that would shield the flammable gas ethylene from the tax (E&E Daily, Dec. 17). Ethylene, one of the chemicals targeted by the fee, is commonly used in manufacturing and plastics production.

Groups like the American Chemistry Council have been very supportive of such bills. ACC is among the most vocal opponents of the Superfund taxes, arguing industry is being unfairly targeted.

But the bills stand virtually no chance of passage, not only because the infrastructure package is now law but because many Republicans themselves supported the legislation. That bipartisan backing was evident today as lawmakers of both parties touted cleanup announcements.

Sen. Mitt Romney (R-Utah), for example, praised plans to tackle contamination at the Jacobs Smelter Superfund site in Stockton, Utah. That site is contaminated with approximately 70,000 tons of lead and arsenic.

“I was proud to negotiate the bipartisan infrastructure bill, which will better position Utah and our country to meet the infrastructure-related challenges of the 21st century,” said Romney in a statement. “Because of this legislation, we will be able to deliver long-needed resources to communities like Stockton, which have been awaiting funding to address environmental and health issues as a result of contaminated land.”