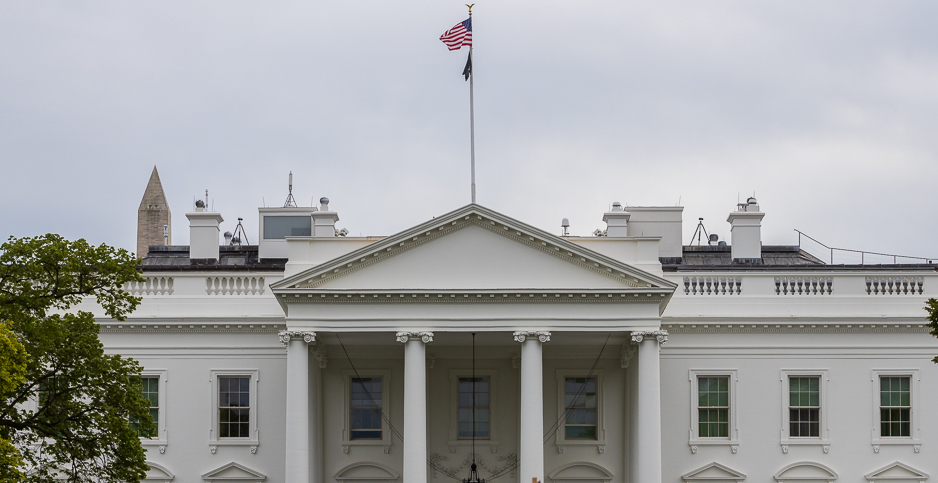 Overhauling the NEPA rules has been a centerpiece of the Trump administration’s quest for energy dominance. Earlier this year, the Council on Environmental Quality finalized its NEPA rewrite and directed agencies by fall 2021 to align their environmental review practices with them.

In recent days, the Energy and Agriculture departments issued proposals that scale back their specific NEPA procedures (Energywire, Dec. 4).

Under NEPA, massive infrastructure projects like bridges and pipelines are subject to rigorous environmental review and public input. The Trump changes sped up the reviews and, critics alleged, sidelined Black and brown communities and low-income regions where polluting facilities are often sited.

In a statement, an EPA spokesperson noted the timeline outlined in the Unified Agenda is just an estimate and confirmed that the agency has submitted "its proposed conforming procedural updates consistent with the CEQ rule."

Already, the NEPA rules are being challenged by environmental groups and Democratic lawmakers in court.

Greens expect President-elect Joe Biden, who was critical of the CEQ rules when they were released in July, to repeal and replace them. His climate plan does not specifically mention NEPA, but it does stress environmental justice.