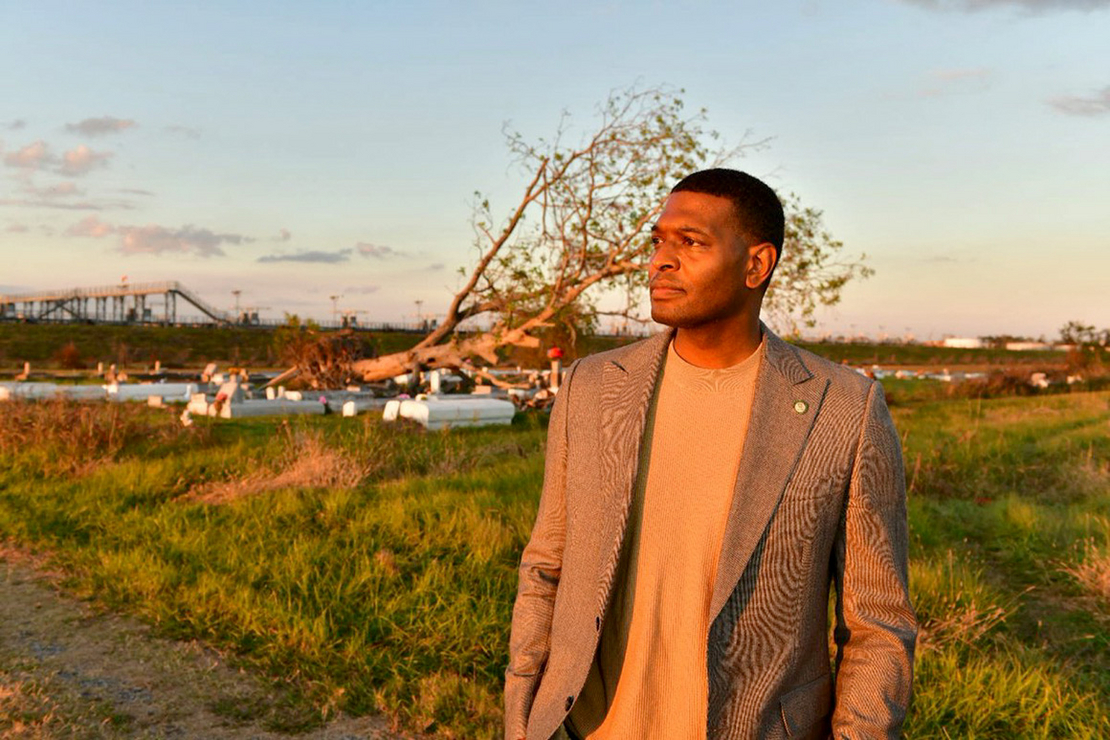 EPA Administrator Michael Regan in Louisiana on his Journey to Justice tour. @EPAMichaelRegan/Twitter

The agency’s External Civil Rights Compliance Office will investigate both the Louisiana Department of Environmental Quality’s handling of its air pollution control program and whether the Louisiana Department of Health is failing to inform residents of St. John the Baptist Parish about health threats posed by hazardous air emissions from a local chemical plant and other sources, Lilian Dorka, the office’s director, wrote in letters to Earthjustice and the Lawyers’ Committee for Civil Rights Under Law.

In a complaint filed this January, the two groups alleged that the two agencies were violating Title VI of the 1964 Civil Rights Act, which bars discrimination on the basis of “race, color, or national origin” in programs receiving federal financial assistance. Both state agencies receive federal funding (E&E News PM, Jan. 20). The parish is located in the heavily industrialized corridor dubbed “Cancer Alley”; because of the two agencies’ alleged lapses, the complaint said, residents “face the highest cancer risk from air pollution in the nation.”

EPA’s agreement to pursue the complaint “is not a decision on the merits,” Dorka wrote, and both agencies will have 30 days to respond in writing.

At the Louisiana Department of Environmental Quality, spokesman Greg Langley said the agency would work with EPA to resolve the complaint. “Our permit process is impartial and unbiased, and it is prescribed by state law,” Langley said in a phone interview. A Louisiana Department of Health representative could not immediately be reached for comment.

“We are grateful that the EPA is taking environmental racism seriously; it has real-world consequences that the Black community in St. John the Baptist Parish has been dealing with for far too long,” Damon Hewitt, president and executive director of the Lawyers’ Committee, said in a statement. “The government must protect its citizens, and this investigation is the first step.”

As E&E News reported earlier this week, the External Civil Rights Compliance Office has received roughly the same number of complaints in the first six months of fiscal 2022 as it received in all of fiscal 2021 (Greenwire, April 5). While the outcome of the investigation of the two Louisiana agencies is not preordained, EPA’s willingness to pursue the complaint fits into the Biden administration’s focus on the disproportionate exposure to pollution among people of color and low-income communities.

Here are Dorka’s letter agreeing to pursue the complaint against the Louisiana Department of Health and her companion letter related to the alleged civil rights violations by the state Department of Environmental Quality.