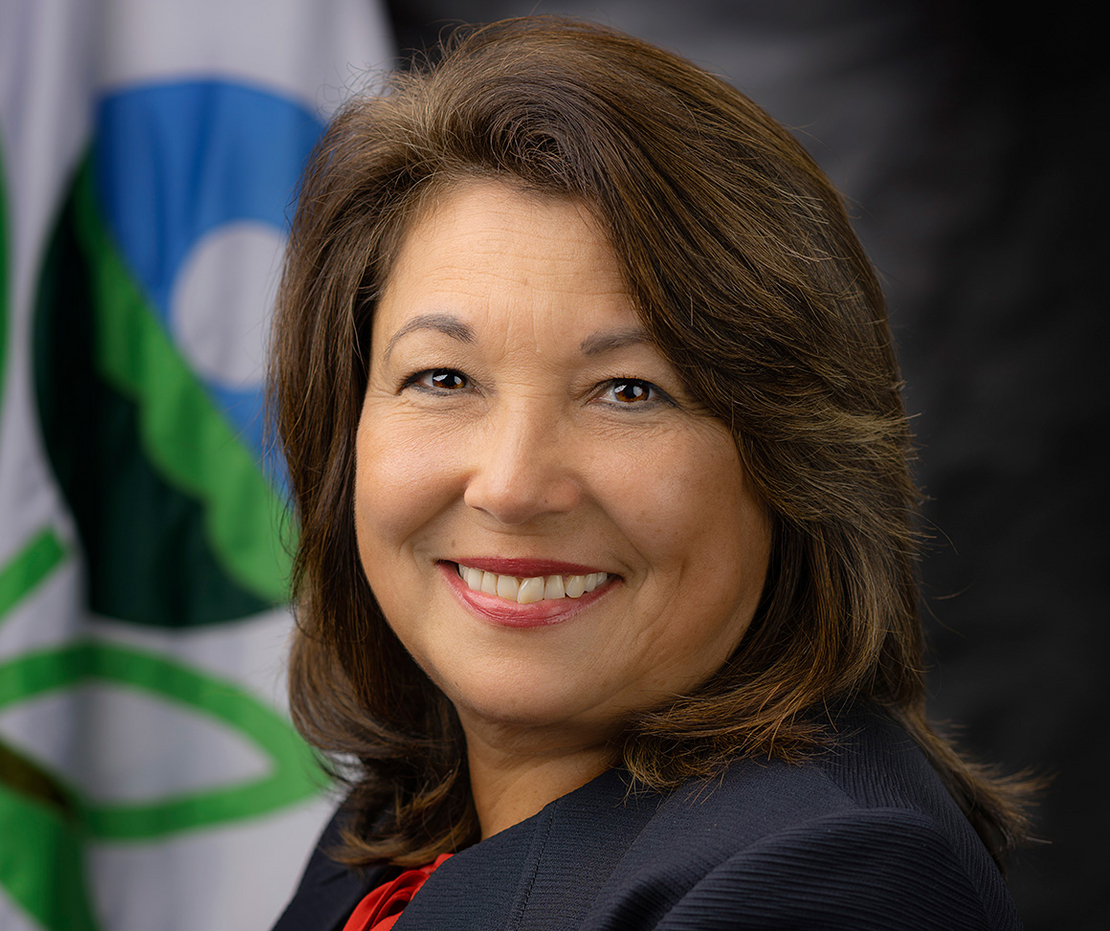 EPA will soon move to revamp internal policies for handling civil rights complaints across the nation, marking the agency’s first steps toward tackling an issue it has all but flouted for decades.

The upcoming changes to EPA’s Office of Civil Rights, tucked into the agency’s strategic agenda, could mark a notable shift in agency policy.

Despite facing a backlog of civil rights complaints for decades, the office made its first and only formal finding of discrimination in 2017 on the last day of the Obama administration. The case, tied to air pollution complaints from a Michigan power plant, was initially filed more than two decades prior.

But now the agency says it is taking Title VI civil rights complaints much more seriously.

“Under this administration our investigations are more rigorous, and our enforcement is more vigorous,” Lilian Dorka, EPA’s director of the External Civil Rights Compliance Office, or ECRCO, told E&E News in a recent interview. “We are going to use all of our regulatory authority,”

Dorka — who worked on civil rights for nearly three decades at the Department of Education — started at EPA in 2014 when the civil rights office lagged behind other agencies’ ability to respond to external Title VI complaints.

For years, the agency’s civil rights office had been plagued with a sizable backlog, and it largely rejected complaints from marginalized communities that have long faced disproportional environmental perils.

Ali said difficulties surrounding staffing and the office’s level of authority contributed to the problem.

The agency is now on the brink of a number of changes. The first is a deadline by the end of the month to issue guidance to create new requirements for how EPA grants must be used in a nondiscriminatory way.

Second, in the coming weeks, EPA says it will be opening an agency-initiated investigation known as a “compliance review” to focus on “substantive high priority issues affecting overburdened and disadvantaged communities.”

And within a year, the agency will issue guidance that clarifies existing law on how to address civil rights in the permitting context — particularly how the agency handles cumulative impacts, a key question that the administrator has been asked lately in the context of environmental justice (E&E News PM, Sept. 28, 2020).

“For me, after 34 years in civil rights enforcement, it is incredibly significant that there is a goal in the agency’s strategic plan for advancing EJ and civil rights and specific agencywide commitment,” she said.

EPA’s planned changes stem in part from a blistering inspector general report last September that found the civil rights office had failed to fully implement an oversight system to ensure the $4 billion in funds doled out each year prevents racial discrimination.

The office is currently housed within EPA’s Office of General Counsel, according to the report, and has about a dozen full-time employees.

While the public can lodge complaints of alleged discrimination by recipients of EPA funding, the office has authority to withdraw financial assistance to compel the recipient to comply.

The IG found ECRCO was not proactively conducting reviews to ensure recipients of federal funding were complying with the Civil Rights Act of 1964, which prohibits any recipient from discriminating based on race, color or national origin when carrying out programs for the government.

Further, the watchdog found the EPA office wasn’t collecting data from funding recipients to target programs with weaknesses outside the investigation process. The IG also found some states needed more training and guidance to help them address discrimination complaints tied to permits and cumulative impacts.

The IG did, however, note that the office had moved to tackle a backlog of complaints since taking responsibility for external civil rights in the waning days of the Obama administration. Before then, such functions were housed in the Office of the Administrator, according to the report.

Since taking over in December 2016, the office had resolved a backlog of 61 cases from fiscal years 2017 through 2019, according to the report.

But the IG emphasized that improved oversight could prevent future case backlogs at EPA and help ensure funding recipients comply with Title VI.

“Despite elimination of the case backlog, additional improvements in the EPA’s oversight of Title VI funding recipients could prevent discrimination,” the IG wrote.

The IG called on EPA’s Office of the Administrator to develop a cross-agency plan and to develop guidance on permitting and cumulative impacts.

The watchdog also laid out a number of steps for the civil rights office to take to ensure it was collecting the right data from states in a systematic manner, training state staff and ensuring programs were nondiscriminatory.

Ali, now a vice president at the National Wildlife Federation, said he always advocated for a senior adviser for civil rights who could communicate directly with the administrator.

Environmental advocates and residents who have filed civil rights complaints — and waited years for a response — say the agency’s potential reforms are a step in the right direction.

In Michigan alone, three such complaints have been filed this year, and environmental groups and residents are eagerly waiting to see what EPA decides.

Those complaints focus on the state’s approval of permits for facilities that have been tied to odors and other violations, including an automobile plant in Detroit, a cardboard recycling plant in the city of Kalamazoo and a hot mix asphalt plant in the city of Flint, which is still reeling from lead contamination of drinking water there.

Nick Leonard, executive director of the Great Lakes Environmental Law Center, said there’s no legal recourse if EPA rejects a case — that under Supreme Court precedent, advocates cannot sue to enforce civil rights regulations. That, he said, makes it even more important that EPA’s work to tackle racism is successful.

“It’s long overdue, to take a comprehensive look at how that office is doing the work of ensuring states are complying with nondiscriminatory regulations,” he said. “It’s very clear that the system we have right now, which is largely based on advocates submitting a complaint to EPA, and EPA conducting an investigation, that framework is not working.”

Leonard said EPA needs to figure out how to proactively ensure compliance and explain to states what compliance with anti-discriminatory regulations means.

Environmental justice concerns, he added, are only going to continue to emerge in the wake of Democrats’ vows to address environmental inequity and that advocates are pushing for permanent reforms.

“I think it’s happening a lot in Michigan because you have a governor and now a presidential administration that has said environmental justice is a priority,” he said. “Advocates are trying to put meat on the bone.”

But Leonard added that there’s also little relief under the current system because EPA’s office isn’t proactive, and advocates can only lodge a complaint after a facility is built and pollution is affecting nearby communities.

He said, “The problem is that even if you’re successful in your complaint, even if you get a finding of discrimination, where does that leave the community and residents?”