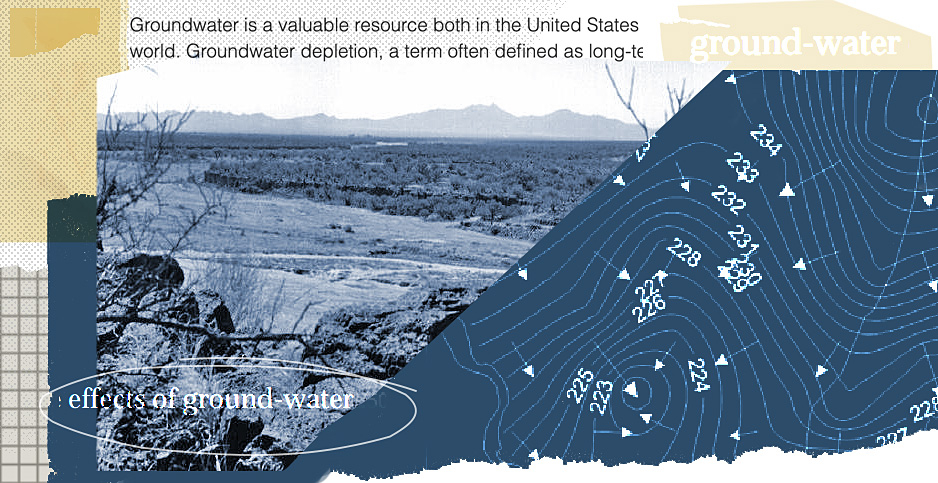 EPA may consider crafting a new rule fleshing out the Supreme Court’s test for determining if groundwater pollution is subject to federal permitting requirements, a transition official for the Biden administration told an audience of environmental lawyers last week.

The agency is facing calls from states, green groups and regulated entities to put more meat on the bones of the high court’s ruling in County of Maui v. Hawaii Wildlife Fund, which said contamination that moves through groundwater on its way to federally regulated waters could be subject to Clean Water Act requirements under certain circumstances.

The Trump administration attempted to put some guardrails on the Supreme Court’s newly established "functional equivalent" test, but state regulators said they are still scratching their heads on how to apply the standard in permitting decisions.

"If the agency has sufficient bandwidth, I do think that doing a rulemaking would be preferred over guidance," Ken Kopocis, who served on EPA’s agency review team during the Biden transition, said Friday during the American Bar Association’s annual spring environmental law conference.

"It allows for a more robust conversation of what it is or is not included," he continued. "The agency can be more definitive."

But Julia Anastasio, executive director and general counsel for the Association of Clean Water Administrators, said the guidance left states with more questions than answers.

"Rulemaking would have been the better approach than issuing a guidance at that point," she said.

A former Trump EPA official said the agency had hoped to offer more information and recommended that the Biden team move forward with a formal rule.

"Putting off a rulemaking might reduce the agency’s workload in the short term, but it might probably damage the integrity of the program," said Anna Wildeman, who previously worked in EPA’s Office of Water.

She later added: "At the end of the day, nothing might be predictable except for the next citizen suit."

EPA said it is reviewing the Maui guidance "in the spirit of" Biden’s Jan. 20 executive order on protecting the environment and restoring climate science.

"The agency will follow the science and law in accordance with the Biden-Harris Administration’s Executive Order and other directives in reviewing these actions, consistent with EPA’s mission to protect public health and the environment," an agency spokesperson wrote in an email.

The panel also discussed the Biden administration’s plans to redefine which waterways and wetlands are subject to Clean Water Act protections.

EPA Administrator Michael Regan last month told Congress that the agency intends to craft a waters of the U.S., or WOTUS, rule that is "inclusive" and "forward-looking" (E&E Daily, April 22).

He said the Biden administration aims to address the problems with both the Obama-era Clean Water Rule, which offered a broad WOTUS definition, and Trump’s Navigable Waters Protection Rule, which was narrower.

Kopocis, who worked on the Obama rule, said the Biden team could offer a tailored rule that would address the Trump rule’s exclusion of ephemeral streams, cropland and some wetlands.

Wildeman said there are some specific questions that could be teed up for the Supreme Court to offer some clarity on the Clean Water Act’s reach.

The last time the justices addressed jurisdictional waters was in the court’s fractured 4-1-4 ruling in Rapanos v. United States in 2006 (Greenwire, April 28).

"If we got a court opinion that said, no, the rule couldn’t go further or, yes, that the Trump Navigable Waters Protection Rule went too far, that’s a big signal," she said.