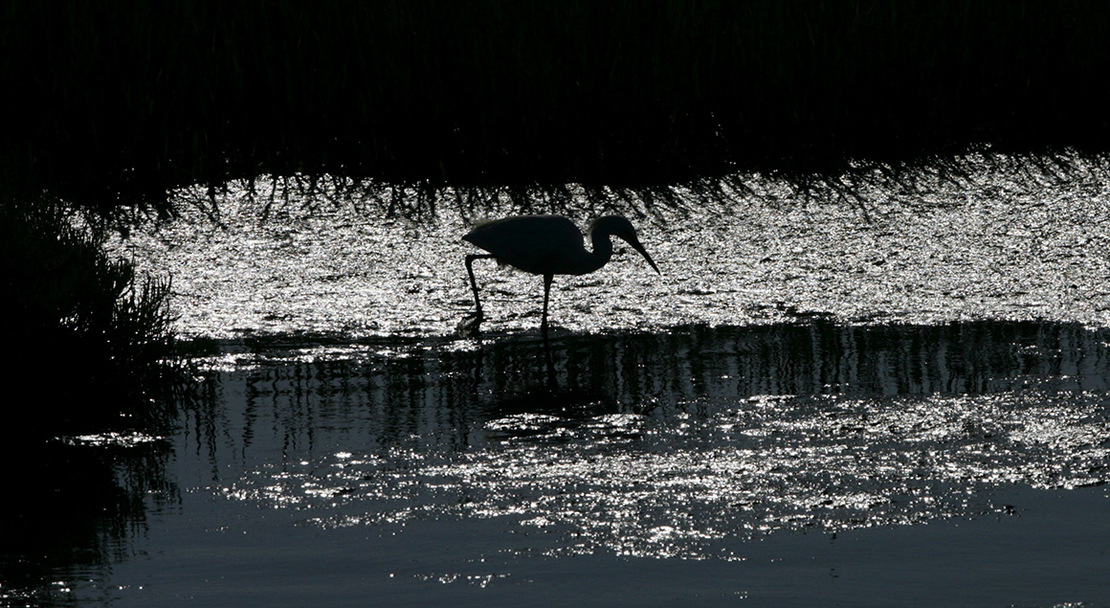 The Biden administration is planning to unveil a new definition of what constitutes a “water of the U.S.,” or WOTUS, later this year, a highly anticipated regulation that’s flummoxed the federal government for decades.

“EPA is committed to listening to diverse stakeholders while working on a second rulemaking process to refine the pre-2015 definition of Waters of the United States,” said the spokesperson. “While the Fall Unified Agenda included a proposed February 2022 timeline, EPA anticipates issuing a proposed rule later this year.”

At issue is the Biden administration’s anticipated release of a more protective definition of WOTUS compared with the Trump-era Navigable Waters Protection Rule. EPA in recent months has moved to formally scrap the Trump rule and has put back in place pre-2015 regulations informed by past court precedent (E&E News PM, Nov.18, 2021).

Legal experts watching the regulatory process signaled it could take months for EPA to process a slew of comments, not to mention calls for more time to weigh in.

Larry Liebesman, a former Department of Justice trial attorney and senior adviser at Dawson & Associates, a consulting firm that specializes in permitting, noted that EPA and the Army Corps are taking comment until Feb. 7 on a proposed rule to repeal the Trump-era regulation and recodify the pre-2015 rule and guidance.

Liebesman also noted that requests for extending the comment period are pending.

“I do not expect the agencies to announce a new definition until they complete the current process,” he said.