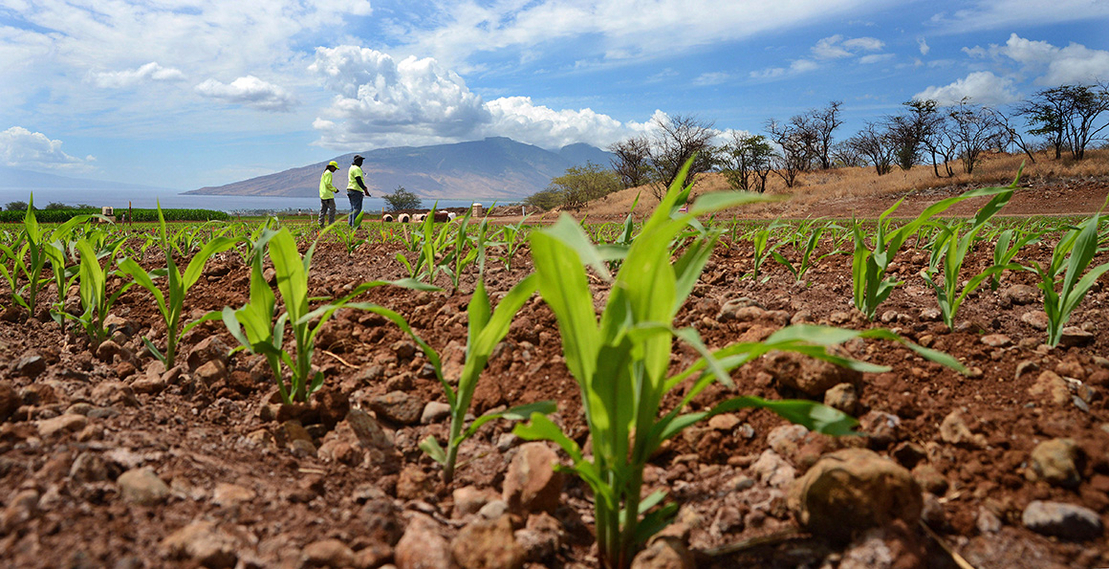 The environmental agency extended the registration of Enlist Duo, a combination of glyphosate and 2,4-D that farmers use to work around the resistance weeds have developed to one treatment or the other.

It also approved a seven-year registration for Enlist One, which is just 2,4-D. Both chemicals, made by Corteva Agriscience, are designed for use on crops genetically modified to withstand them, as well as on conventional crops. The new registration and related documents are posted in a docket at Regulations.gov.

In approving the herbicides, EPA said it was providing farmers with certainty for the coming growing season, given that the registrations were otherwise due to expire this month.

"Based on EPA’s thorough analysis of scientific data, evaluation of cost-benefit information, and discussions with industry stakeholders, the Agency has determined that Enlist products, with the new protective measures in place, should remain available to most American farmers," EPA said in a news release.

The wildlife protections, which will be spelled out in label instructions, mark a first for the agency, according to the Center for Biological Diversity, which has pressed for more thorough reviews under the Endangered Species Act. EPA said the labels will "incorporate robust control measures to protect non-target plants and animals."

Among those restrictions, EPA said it would prohibit the use of Enlist Duo and Enlist One within 48 hours of expected rainfall, to prevent runoff into streams and rivers where it could harm wildlife. A similar limitation would apply to irrigation.

EPA said its ecological assessment had indicated dangers to wildlife from runoff of the herbicides.

Further restrictions will prohibit the chemicals’ use during blooming season, to avoid exposure to pollinators. And farmers won’t be allowed to use them at all in counties where EPA identified risks to species that use corn, cotton or soybean fields for diet or habitat — a limitation that would apply to about 3 percent of corn acreage, the agency said.

The protections for pollinators, such as bees and butterflies, follow a 9th U.S. Circuit Court of Appeals ruling in July 2020 that the agency hadn’t done enough to protect monarch butterflies from exposure to Enlist Duo. But the court upheld other parts of the registration at that time, allowing Enlist Duo to stay on the market (E&E News PM, July 22, 2020).

Corteva, in a statement, said the chemicals’ on-target properties "not only help protect rural neighbors but the updated label also increases protections for wildlife and habitats.”

Each of the chemicals in question has a checkered history. Glyphosate remains controversial over disputed allegations that it contributes to cancer, and 2,4-D was a component of Agent Orange used by U.S. troops during the Vietnam War and has been tied to Parkinson’s disease and other disorders.

But the only true alternative to 2,4-D is dicamba, EPA said, which is under heavy criticism for inadvertently killing unprotected crops on fields where it drifts.

The Center for Biological Diversity said the wildlife protections contrast with the agency’s last approval of the "chemical cocktail" in 2014, in which EPA declared it would cause no harm to endangered species, without formally consulting with the Fish and Wildlife Service.

“It’s good that the EPA is finally putting at least some on-the-ground measures in place to protect the nation’s most endangered species from these highly toxic products,” Lori Ann Burd, environmental health director at the Center for Biological Diversity, said in a statement.

On the other hand, Burd said, EPA’s new approval came without final input from the Fish and Wildlife Service. Along with the approvals of Enlist Duo and Enlist One, EPA formally requested consultation with FWS in a letter to the agency Monday.

"[W]e’re deeply concerned that the agency failed to complete consultation with the Fish and Wildlife Service during this process, and we hope that the Service will step in quickly to ensure that the nation’s most endangered plants and animals are adequately protected,” Burd said.