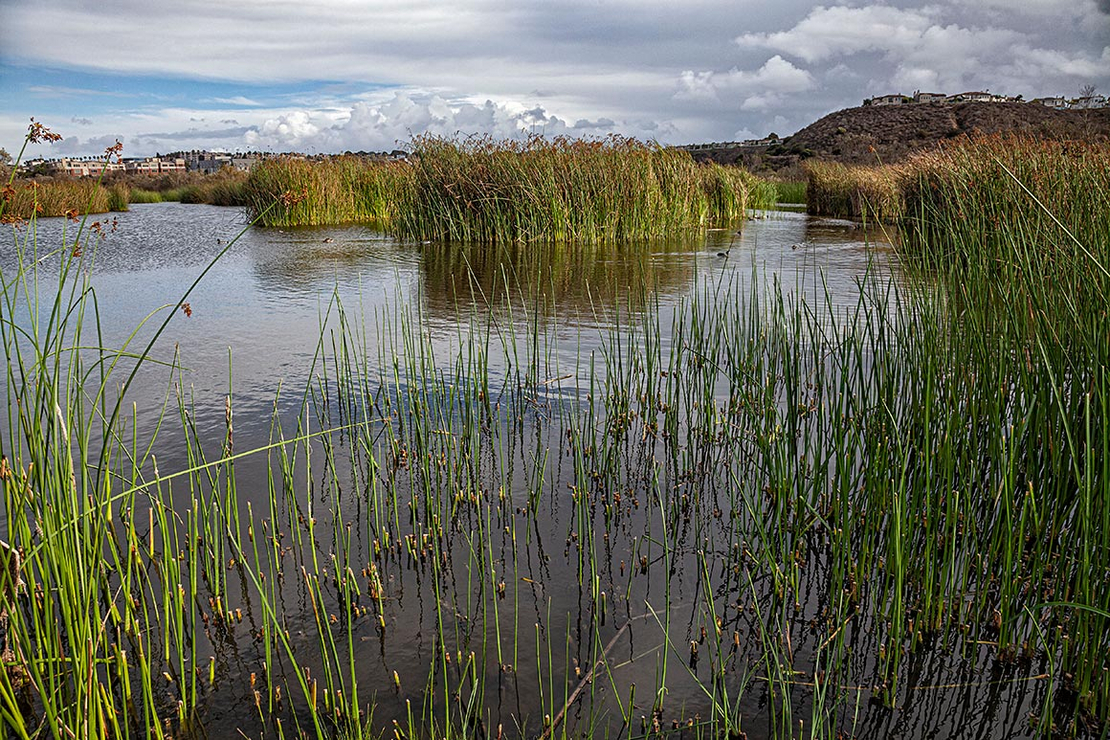 The Biden administration laid out plans today for scrapping and replacing a contentious Trump-era Clean Water Act rule that pulled back federal protections for millions of streams and wetlands.

EPA and the Army Corps of Engineers said they will follow a two-pronged approach to revoke the Trump administration’s Navigable Waters Protection Rule while revising the definition of "Waters of the United States," or WOTUS, which defines which waters fall under federal protection.

The rule’s fate and how quickly it can be rewritten are politically explosive for President Biden. It has pitted environmental groups against developers and farmers for decades and sparked partisan fights on Capitol Hill.

EPA Administrator Michael Regan in a release said his agency is committed to crafting an "enduring" definition of WOTUS by listening to all sides, while Agriculture Secretary Tom Vilsack said farmers and rural Americans must have a "seat at the table and a voice in this process so that the rule responds to concerns and realities on the ground."

The Trump administration’s rule significantly narrowed the law’s reach, pulling back what wetlands and streams were jurisdictional by about 51% and 18%, respectively (Greenwire, Jan. 23, 2020).

Conservationists have challenged the Trump rule in multiple courts across the country.

The Biden administration last month convinced judges to remand the Trump rule to EPA while it writes a new one, but not to throw it out in the interim (E&E News PM, July 15).

Sources expect EPA to issue a draft rule pulling back the Trump regulation by year’s end. At that time, the agency would revert to the 1986 definition of WOTUS and rely on 2008 guidance from the George W. Bush administration about how to apply that definition.

Although it’s not clear when EPA will issue a rule to redefine WOTUS, the agency today laid out a series of more than a half-dozen meetings for “consultation and engagement” from Aug. 5 to Sept. 2, including discussions about federalism and tribal consultation.

EPA and the Army Corps said the meetings would allow stakeholders and the public to provide written recommendations and weigh in on how to establish a regulatory foundation and build on that foundation to craft a "durable" definition of WOTUS.

The agencies said they also intend to host a series of talks with state and tribal co-regulators this fall to discuss both rulemakings.