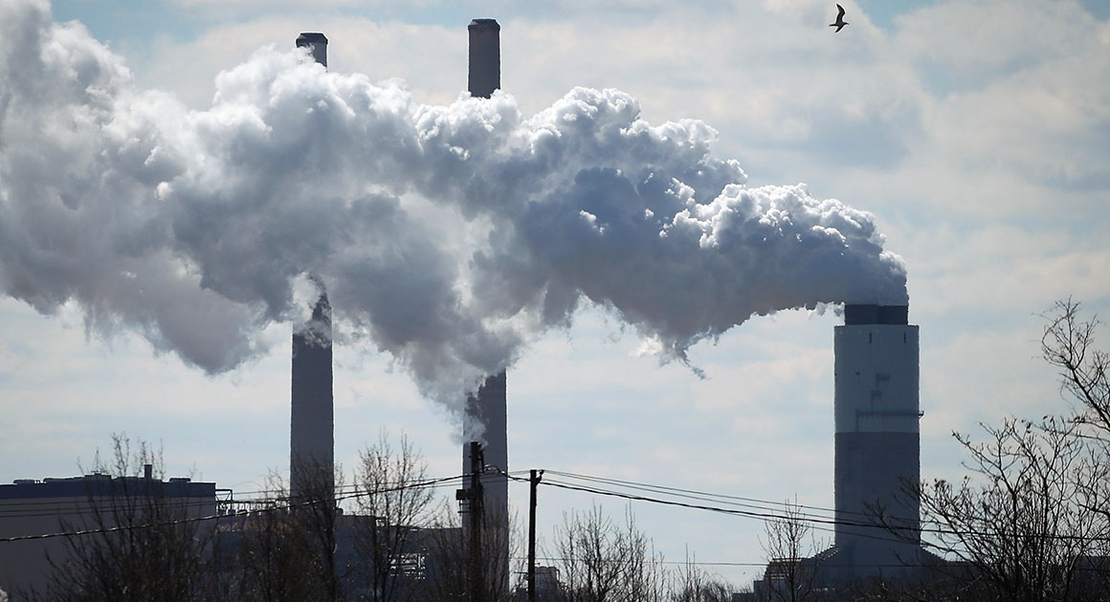 The numbers, based on data from plants in the Lower 48 contiguous states, show that carbon dioxide releases climbed 7 percent in comparison with 2020, while releases of smog-forming nitrogen oxides were up 6 percent. More pronounced were the increases in emissions of mercury and sulfur dioxide, pollutants respectively tied to brain damage in unborn children and acid rain formation. Power industry releases of mercury rose 13 percent; sulfur dioxide emissions jumped 20 percent.

In a news release, EPA officials noted that last year’s totals were still below the comparable 2019 numbers and attributed the increases to a rebound in electricity demand from the depths of the Covid-19 pandemic and higher natural gas prices that led to an increase in coal-fired generation.

But in a statement, agency Administrator Michael Regan acknowledged that the new data highlighted the importance of “building and supporting a cleaner power sector.” Despite “great progress” in reducing pollution over the last few decades, he said, “it’s clear our work is far from done, as we deliver on our commitment to protect the health of everyone and especially those most vulnerable among us.”

At the Rhodium Group, a private research firm, Senior Analyst Ben King said that the emissions rebound wasn’t a huge surprise, given the increase in power demand and the fact that higher gas prices made it less attractive as an alternative to coal.

“That said,” he added, “these figures show that the U.S. is not currently on track to meet its Paris Agreement goals” for reducing greenhouse gas emissions. For the United States to have any hope of meeting its 2030 target, action is needed both from Congress and EPA, he said.