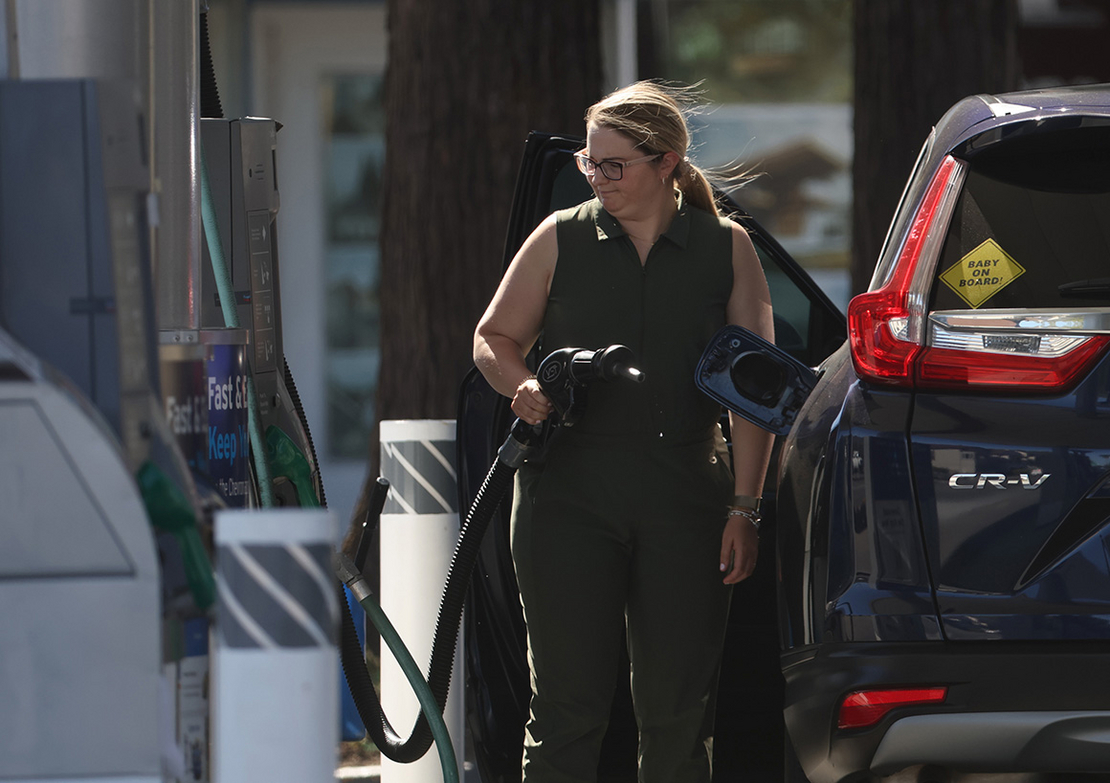 A series of overdue regulatory updates to a key part of the nation’s fuel distribution network would slash overall emissions of benzene and other pollutants from those sources by more than one-third, according to a newly released EPA proposal.

If the package is made final, EPA predicts that stricter standards and other control requirements would cut releases of hazardous pollutants, a category that includes cancer-causing benzene, from about 6,100 tons to 3,900 tons, a drop of 36 percent. Similarly, annual emissions of smog-forming volatile organic compounds would fall from 121,000 tons to 76,000 tons.

The expected upfront compliance costs to industry add up to almost $67 million. At a time when pump prices are at record highs, EPA says that the added expenses “are not expected to result in a significant market impact, regardless of whether they are passed on to the purchaser or absorbed by the firms.” For reasons not spelled out in the proposal, EPA also predicts that there will be modest increases in emissions of sulfur dioxide, carbon dioxide and other pollutants.

EPA is undertaking the package as part of a settlement to a federal lawsuit brought by Our Children’s Earth Foundation, a California-based nonprofit; the final version is due a year from now (Greenwire, May 3). In the suit, the group alleged that the agency was long past Clean Air Act deadlines for conducting mandatory reviews of regulations that date back as far as 1983.

In all, there are about 9,500 facilities covered by the proposed requirements, at least some of which are disproportionately located nearly communities of color. While minorities constitute 40 percent of the United States’ population, for example, they make up 59 percent of the people living within 5 kilometers — or 3.1 miles — of the 117 gasoline distribution facilities classified as major sources of hazardous pollutants. Accordingly, the proposed requirements “will generally improve human health exposures for populations in surrounding communities, including those communities with higher percentages of people of color,” according to the draft rule.

In assembling the proposal, EPA met with several trade groups “to collect data and discuss industry practices.” One of those was the American Petroleum Institute, and spokesperson Scott Lauermann said today the trade group is reviewing the proposal and looks forward to providing feedback during the 60-day window for written comments. EPA will also hold a virtual public hearing if requested.

“We think it’s a win-win,” Kathryn Clay, president of the International Liquid Terminals Association, said of the draft rule in an interview. “It’s achievable and a good step forward. “

The association was also among the organizations consulted by EPA. A proposed limit of 35 milligrams of total organic carbon per liter of gasoline from some sources is less than half the current level of 80 milligrams, Clay said, adding that the new requirements would have negligible effects on gas prices. But she noted that EPA is also seeking input on further cutting the limit to 10 milligrams. The agency calls that standard “more protective” and says it would carry “slightly higher, but not unreasonable, capital and annualized costs” for the affected terminals.

Clay, however, said that the 10-milligrams threshold “would impose significant economic costs that terminals would have no choice but to pass on to their customers and ultimately would be borne by consumers in the form of higher gas prices.”