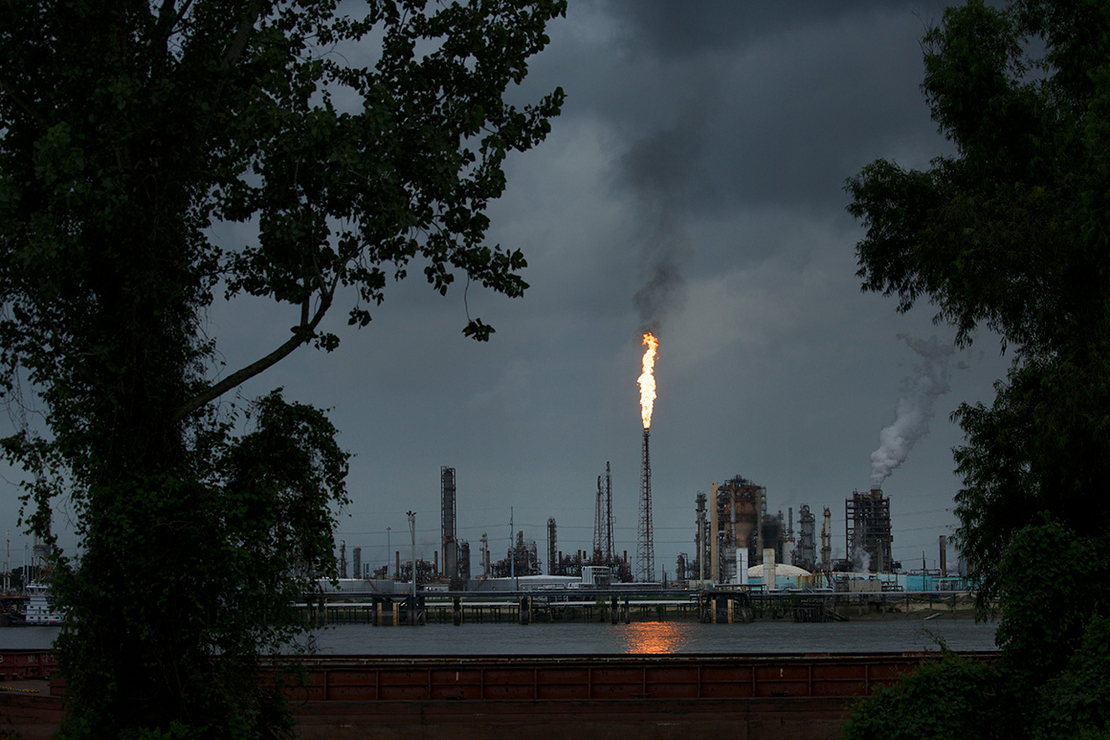 In a coast-to-coast crackdown, EPA is poised to sanction a dozen state and local air agencies that have failed to comply with an Obama-era rule to eliminate loopholes for excess pollution from industrial plants.

Among the agencies covered by "findings of failure" officially issued today are those for Alabama, Illinois, and the District of Columbia, along with the San Joaquin Valley Air Pollution Control District in California.

The findings start the clock for the possibility of direct EPA intervention to get rid of whatever exemptions they have on the books for unlawful emissions that occur during equipment breakdowns, as well as plant startups and shutdowns. They also raise the prospect of rarely used cuts in federal highway funding in jurisdictions that don’t address the 2015 ban.

All 12 were cited in a lawsuit brought last year by the Sierra Club and other environmental groups seeking to prod the EPA into action. Proceedings in that litigation have been on hold while the two sides hold what a recent court filing described as "fruitful" settlement talks.

State and local air regulators have traditionally juggled a variety of means to give polluting industries a break for excess emissions during what are known in regulatory jargon as startup, shutdown and malfunction (SSM) events. While most states don’t track those releases from refineries and other facilities, they can be enormous. In Texas alone, they are responsible for an average of 35 premature deaths annually, Indiana University researchers concluded in a study last year.

In mid-2015, in response to a Sierra Club petition, EPA announced that air agencies in 36 states would have to amend Clean Air Act implementation plans to end the loopholes. Those changes were due in late 2016. But after taking office early the next year, the Trump administration took no action to enforce the requirement and later carved out exemptions for three states — including current EPA Administrator Michael Regan’s home state of North Carolina — from the 2015 policy.

The failure findings issued today labeled those exemptions, which also apply to Iowa and Texas, as "inconsistent" with the 2015 ban.

Environmental groups challenged all three in lawsuits; EPA is now in the process of revisiting them, recent court filings show.

Regan was recused from involvement in the North Carolina case (Greenwire, May 17, 2021). When EPA first proposed the waiver in 2019, a spokesperson for the North Carolina Department of Environmental Quality, which Regan headed at the time, said the state had not requested it (E&E News PM, May 13, 2019).

Last fall, EPA also withdrew a Trump-era memo that sought to undercut the 2015 ban. But the policy remains the target of suits brought by various states and industries that have long been pending with the U.S. Court of Appeals for the District of Columbia Circuit. The consolidated litigation was on the cusp of oral argument in 2017 when the Trump administration successfully sought to put proceedings on hold (Greenwire, April 25, 2017). In response to a Biden administration motion, the court last month restarted proceedings and said oral arguments should be held "on the first appropriate date" after a round of supplemental briefs are fully submitted next month.