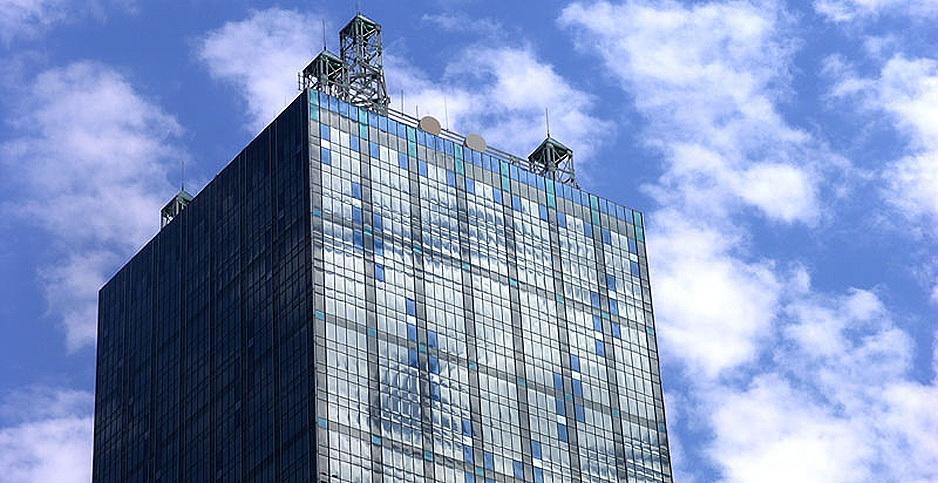 EPA's Region 6 offices are in the Renaissance Tower in downtown Dallas. Drumguy8800/Wikimedia

EPA acting Region 6 Administrator David Gray announced he is retiring at the end of the year after nearly 35 years at the agency.

Gray was closely involved in EPA’s response to Hurricane Katrina, the Gulf oil spill and Hurricane Harvey, according to his online biography.

“Serving you has been one of the most rewarding experiences in my life — both professionally and personally,” he wrote in a staff email obtained by E&E News. “Thank you for your friendship, counsel, support and leadership over these many years.”

Region 6 spans Texas, Arkansas, Louisiana, New Mexico and Oklahoma and has been called the epicenter for petrochemical extraction and manufacturing. There, EPA officials have long disputed with Texas state officials and industry executives.

Gray said for the time being Cecil Rodrigues from the Philadelphia office would serve as interim deputy regional administrator and that EPA would “conduct a nationwide search” for his replacement. But Texas activists have been wondering what’s been taking so long for the Biden administration to appoint someone to fill the top role, a post that does not require Senate confirmation.

The reason for the delay is unclear. The agency did not respond to a request for comment by deadline. Vacancies are scattered across the administration, particularly for climate and environmental posts.

Specifically, EPA has yet to fill several other regional administrator posts throughout the country, leaving longtime civil servants to assume the roles.

So far, just two regional administrators have been named — Adam Ortiz for Region 3 spanning the mid-Atlantic and Debra Shore for Region 5 in the Midwest. Ortiz was the director of Montgomery County, Md., Department of Environmental Protection and Shore was a commissioner for the Metropolitan Water Reclamation District of Greater Chicago.