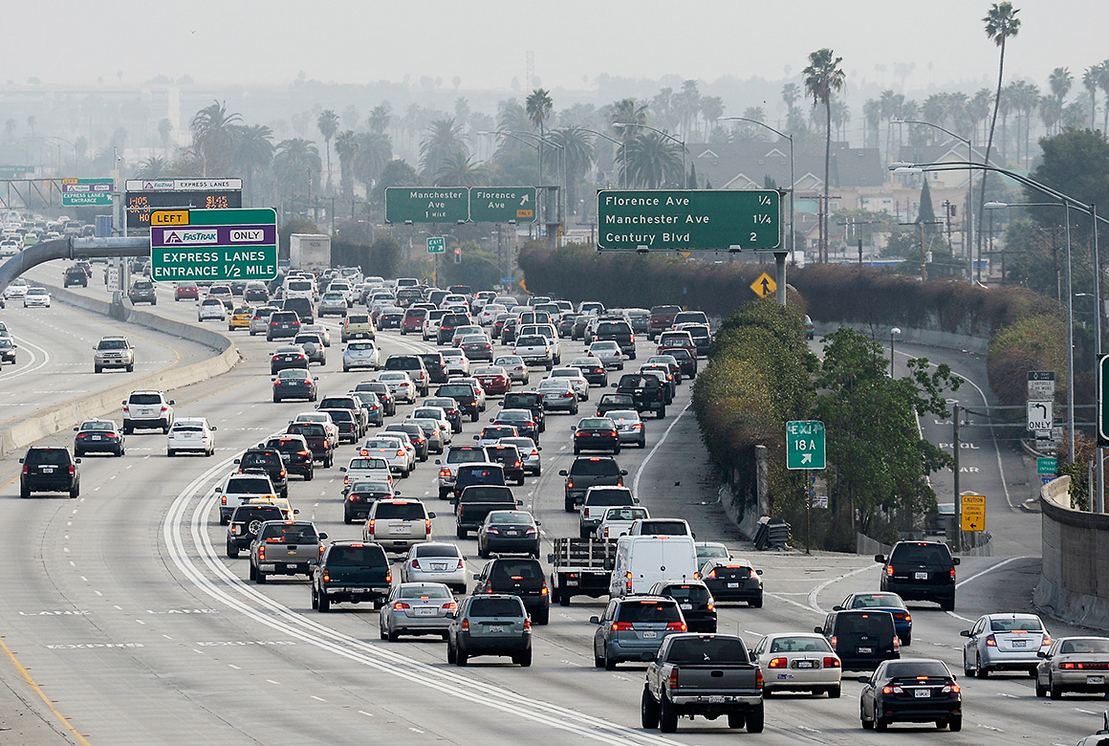 EPA today officially restored California’s ability to set its own rules for vehicle tailpipe emissions and to require automakers to sell an increasing number of clean cars.

The Biden administration granted the nation’s most populous state a waiver under the Clean Air Act, allowing California to set mileage and greenhouse gas emissions standards that are stricter than the federal ones. It has a broad effect, as 13 states and the District of Columbia follow the regulations California has set for vehicles.

“Our partnership with states to confront the climate crisis has never been more important,” EPA Administrator Michael Regan said in a statement. “With today’s action, we reinstate an approach that for years has helped advance clean technologies and cut air pollution for people not just in California, but for the U.S. as a whole.”

For years, California had a waiver under the Clean Air Act because the state struggles with air pollution. The Trump administration revoked it — citing a need for national uniformity. The dispute launched a protracted legal battle that ended when President Biden was elected and promised to restore the waiver.

A future Republican administration could restart the battle by again reversing California’s efforts to clean up cars.

But for now the waiver is essential for California to go forward with a program aimed at cutting vehicle emissions 40 percent by 2025, based on 2012 model year cars. EPA also restored the state’s ability to run its zero-emissions vehicle effort, mandating that vehicle manufacturers who sell in the state offer an increasing share of ZEVs.

It also comes as California is poised to phase out gas-fueled cars. The rule being developed by the California Air Resources Board would require automakers who sell in the state to offer 100 percent zero emissions vehicles by 2035.

“The restoration of our state’s Clean Air Act waiver is a major victory for the environment, our economy, and the health of families across the country that comes at a pivotal moment underscoring the need to end our reliance on fossil fuels,” California Gov. Gavin Newsom (D) said in the statement. “California looks forward to partnering with the Biden Administration to make a zero-emission future a reality for all Americans.”

Former EPA Administrator and League of Conservation Voters Board Chair Carol Browner said the move “is especially welcome news as international conflict drives up the price of oil and gasoline.”

Senate Environment and Public Works Chair Tom Carper (D-Del.) praised the move, saying, “In addition to helping us meet our climate goals, this action will reduce pollution in communities across the country, save Americans money at the gas pump and strengthen our nation’s energy independence.”

House Energy and Commerce Chair Frank Pallone (D-N.J.) also applauded the announcement. He said, “With today’s announcement, the Biden EPA is reversing one of the Trump administration’s most absurd and indefensible actions.”

His counterpart on the committee, Rep. Cathy McMorris Rodgers (R-Wash.), however, blasted the move.

“President Biden’s strict auto emissions regulations are yet another example of this administration putting a radical rush-to-green regulatory regime ahead of restoring America’s energy dominance and leadership,” she said.