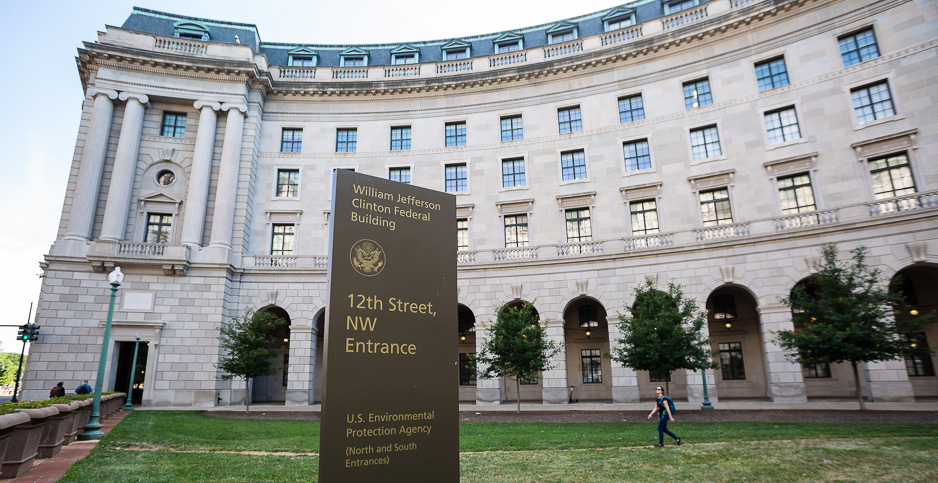 EPA has revived a bid to scrap a Clean Air Act liability shield for the electric power sector and other industries, launching a new round in a see-saw regulatory fight that now crisscrosses three administrations.

The removal “is consistent with other EPA actions involving affirmative defenses and would harmonize the enforcement and implementation of emission limitations across different CAA programs,” the draft rule states.

With its planned publication in tomorrow’s Federal Register, the agency will restart work on a 2016 Obama administration proposal that was never made final before Donald Trump became president the following year (Greenwire, June 13, 2016).

“It was just one of those rules that didn’t make it across the finish line,” John Walke, clean air director for the Natural Resources Defense Council, said in an interview this morning.

In 2018, the Trump administration withdrew the 2016 proposal “due to other pending priorities.” The administration also chipped away at a separate Obama-era rule requiring states to drop affirmative defenses and similar waivers for excess emissions related to plant startups, shutdowns and equipment malfunctions from their clean air compliance plans.

Under President Biden, EPA has also reinstated that requirement, which remains the target of lawsuits brought by power companies, industry trade groups and some states. A three-judge panel on the U.S. Court of Appeals for the District of Columbia Circuit heard oral arguments in the consolidated litigation last Friday, with a ruling expected within the next few months (Greenwire, March 25).

Walke and representatives of other environmental groups welcomed EPA’s decision to now resume work on the proposal that applies to operating permit regulations. “This is a critical and necessary step towards safeguarding our communities — especially fenceline communities that have borne the brunt of pollution for decades,” Sierra Club organizing representative Bryan Parras said in a statement that urged EPA to also eliminate every “loophole” for excess emissions tied to startups. shutdowns and malfunctions.

But in feedback on the original proposal almost six years ago, industry groups and regulators from Republican-leaning states argued for keeping the affirmative defense provisions intact.

“Technology is not infallible, as any of us with computers and smart phones can attest,” Leslie Sue Ritts, counsel to the National Environmental Development Association’s Clean Air Project, which represents large manufacturers, wrote in August 2016 comments. Emission sources like thermal oxidizers “are large, complex pieces of technology that are susceptible to emergencies,” Ritts said, adding that venting pollutants may be needed to avoid explosions or to limit worker exposure.

The new proposal will carry a 45-day public comment period when published; a public hearing will be held if requested. EPA officials say they will consider input received on the original draft. The agency hopes to issue the final version by this July.