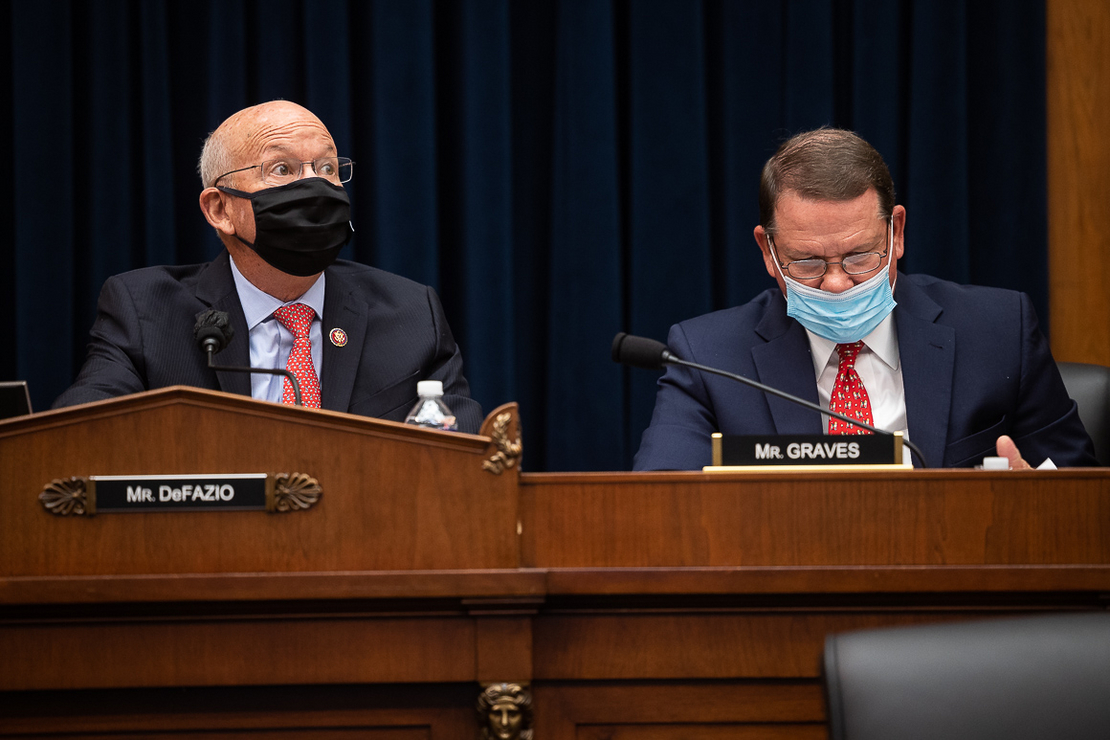 The Supreme Court decision yesterday to weigh in on the Clean Water Act’s scope triggered political wrangling over whether EPA should halt its ongoing rulemaking to define what constitutes “waters of the U.S.,” or WOTUS.

On one side, House Republicans are calling on EPA to immediately stop its ongoing work to craft new regulations to address which waters fall under federal jurisdiction. Pushing back are Democrats, who say the Biden administration must move forward to protect vulnerable waters and front-line communities and provide a new, stricter definition of what constitutes WOTUS.

In the middle of the tug of war is EPA.

When asked about the court case and calls to halt its rule, EPA declined to comment, but an agency spokesperson emphasized the administration is dedicated to finding a “durable” definition of WOTUS with input from all sides.

Whether and when the agency completes the rule — and how its definition jibes with the country’s highest court — will shape how one of the nation’s bedrock environmental laws, the Clean Water Act, is implemented.

In a surprise move yesterday, the Supreme Court agreed to consider whether a lower court appropriately handled a challenge from Iowa landowners fighting to build on their own land without securing a costly federal permit. Legal experts say, given the conservative makeup of the court, justices have enough votes to narrow the Clean Water Act’s reach (Greenwire, Jan. 24).

As that process plays out — from arguments to a final ruling — Republicans argue EPA has a responsibility to hold off on crafting a new rule.

Reps. Sam Graves, the ranking Republican on the House Transportation and Infrastructure Committee, and David Rouzer, the top Republican on the Subcommittee on Water Resources and Environment, issued a statement yesterday calling on EPA to stop immediately.

“Given this significant development, the Biden administration should immediately cease its efforts to issue a new WOTUS definition rule that will greatly broaden the federal government’s jurisdiction over privately owned land and add layers of red tape for farmers, builders, small businesses, local governments, and many Americans,” the lawmakers wrote.

Graves of Missouri and Rouzer of North Carlina have expressed concern about the Biden administration’s moves to scrap the Trump-era Navigable Waters Protection Rule and revert to pre-2015 regulations along with updates from the courts.

The lawmakers argue EPA will impose more restrictions on farmers, businesses and private property owners. The Republicans said it doesn’t make sense for EPA to craft a rule without the clarity the Supreme Court may provide.

On the other side of the aisle, Democrats are pushing EPA to keep going and quickly.

“Clean water is a right for everyone, no matter what zip code they live in. @EPA must complete its efforts to formally repeal the Trump #DirtyWaterRule and restore well-established certainty to affected communities and to the protection of the environment,” DeFazio wrote.

Last year, DeFazio and more than 100 of his colleagues called on EPA to revoke the Trump rule swiftly and replace it with a stricter definition of WOTUS.

“We call upon you to expeditiously put in place an enduring, scientifically-based, and protective standard for ensuring the protection of our critical waters and wetlands,” they wrote.

Senate Environment and Public Works Chair Tom Carper (D-Del.) said this morning, “Those suggesting that EPA halt its WOTUS rulemaking should know that dog won’t hunt. The courts already struck down the previous administration’s dirty water rule, which was not based on sound science or precedent. EPA has an obligation to protect our nation’s waters from pollution, and I’m confident that’s exactly what this administration is going to continue to do.”