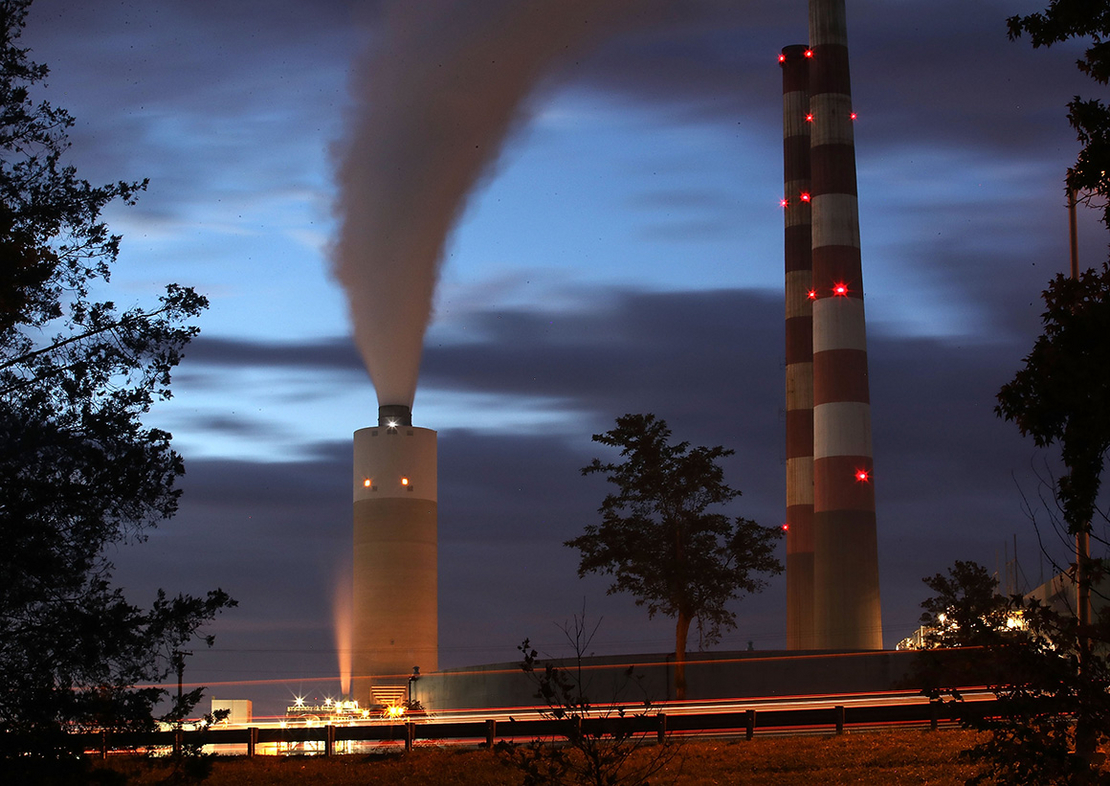 The United States met its Obama-era commitment to cut greenhouse gas emissions at least 17 percent compared with 2005 levels by 2020.

According to EPA’s draft inventory of greenhouse gas emissions released today, U.S. emissions were down 21.5 percent in 2020 compared with 2005 levels — surpassing the commitment the Obama administration made at a U.N. summit in Copenhagen, Denmark, in 2009.

The annual inventory shows the largest annual dip in emissions since its inception in 1990, driven mostly by the global downturn in travel and economic activity from the coronavirus pandemic.

Total net emissions of greenhouse gases plunged more than 9 percent between 2019 and 2020, the draft inventory shows.

When emission sinks like reforestation are factored in, the year-to-year drop in gross emissions shoots up to 10.7 percent for 2020.

While the pandemic played a leading role in the downturn, EPA also attributed it to the continued decarbonization of the power sector, which “reflects the continued shift from coal to less carbon intensive natural gas and renewables,” according to the draft inventory.

A 13.7 percent drop in transportation sector emissions and a 3.8 percent decrease in power sector demand are mostly attributable to the pandemic.

The inventory tracks emissions of carbon dioxide, methane, nitrous oxides and other greenhouse gases. While carbon decreased more than 10 percent in 2020, methane dipped less than 3 percent — with oil and gas emissions of the powerful greenhouse gas down only 3.3 percent that year despite slowed production due to the pandemic.

The U.S. is required to maintain its inventory as a condition of its membership in the United Nations Framework Convention on Climate Change. A final version will be released by April 15 after a public comment period.