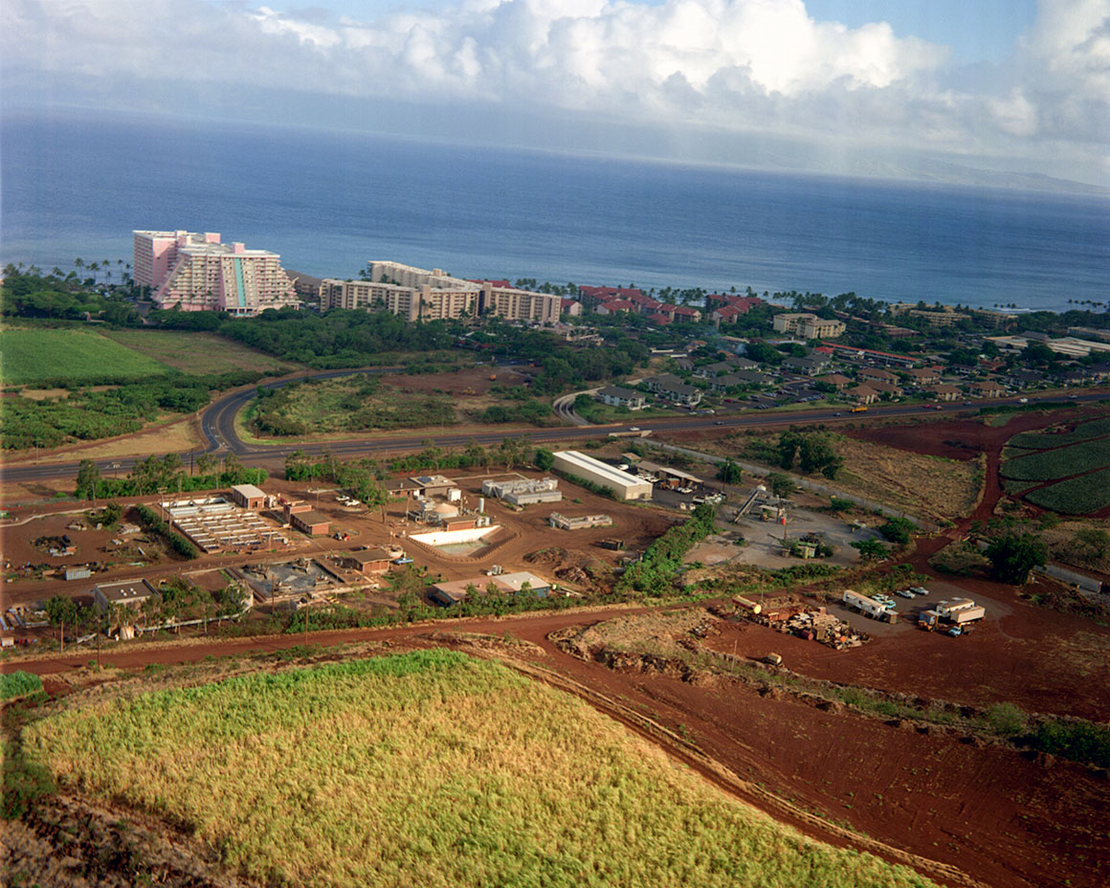 Critics have blasted the guidance, finalized earlier this year, on the grounds that it could create a "loophole" for industry and open the agency to legal challenges.

EPA in a release said it is rescinding that guidance, which outlines the factors that must be considered to determine whether a facility requires a permit under the National Pollutant Discharge Elimination System for releasing pollution that moves through groundwater before reaching a "water of the United States."

The agency argued that by rescinding the guidance and opting instead for site-specific decisions, it was preserving long-standing clean water protections.

“Using the tools provided by the Clean Water Act, EPA is committed to ensuring that all communities across America have clean and safe water,” EPA Assistant Administrator for Water Radhika Fox said in a statement. “Under President Biden’s Executive Order, EPA reviewed the last Administration’s Maui guidance and found that it was inconsistent with EPA’s authority to limit pollution discharges to our waters.”

Under the Trump administration,EPA argued that the guidance was necessary for providing industry with clarity following County of Maui v. Hawaii Wildlife Fund, a case in which the Supreme Court offered a test to probe whether federal permits are required for pollution that moves through groundwater before flowing into the Pacific Ocean (Greenwire, Jan. 22).

In a 6-3 opinion led by Justice Stephen Breyer, the court found the question to be answered is whether pollution is "the functional equivalent of a direct discharge from the point source into navigable waters" — an outcome that industry attorneys said would create a new era of regulatory uncertainty.

The justices at the time said such a determination hinges on several factors, including time and the distance the pollution travels, and the nature of the material through which the contaminants move.

The EPA guidance placed a stronger emphasis on "system design and performance" as a factor of the test laid out by Breyer in the Maui opinion — a move that groups like the Chesapeake Bay Foundation argued could create a "loophole" for industry.

EPA today said the guidance reduced protection of the nation’s water by introducing a new factor for determining if a discharge of pollution from a point source through groundwater that reaches a “water of the United States” is the “functional equivalent” of a direct discharge to such water.

By doing so, EPA said the guidance skewed the “functional equivalent” analysis in a way that could reduce the number of discharges requiring a permit.

EPA said it will work with state permitting agencies and the regulated community to implement the Supreme Court’s decision “consistent with law and science,” but stopped short of providing details, instead saying that the Office of Water is evaluating next steps.

Until a decision is made, EPA said it will continue to apply “site-specific, science-based evaluations to determine whether a discharge from a point source through groundwater that reaches jurisdictional surface water requires a permit under the Clean Water Act.”

“We’re grateful the Biden EPA has restored key protections to make sure polluters don’t inject their pollution underground to avoid the Clean Water Act’s safeguards for our lakes, rivers and oceans,” said Brett Hartl, government affairs director at the Center for Biological Diversity. “The science is clear that groundwater and surface waters are intertwined, and now the EPA can move forward with ensuring that our waters are protected as the law always envisioned.”