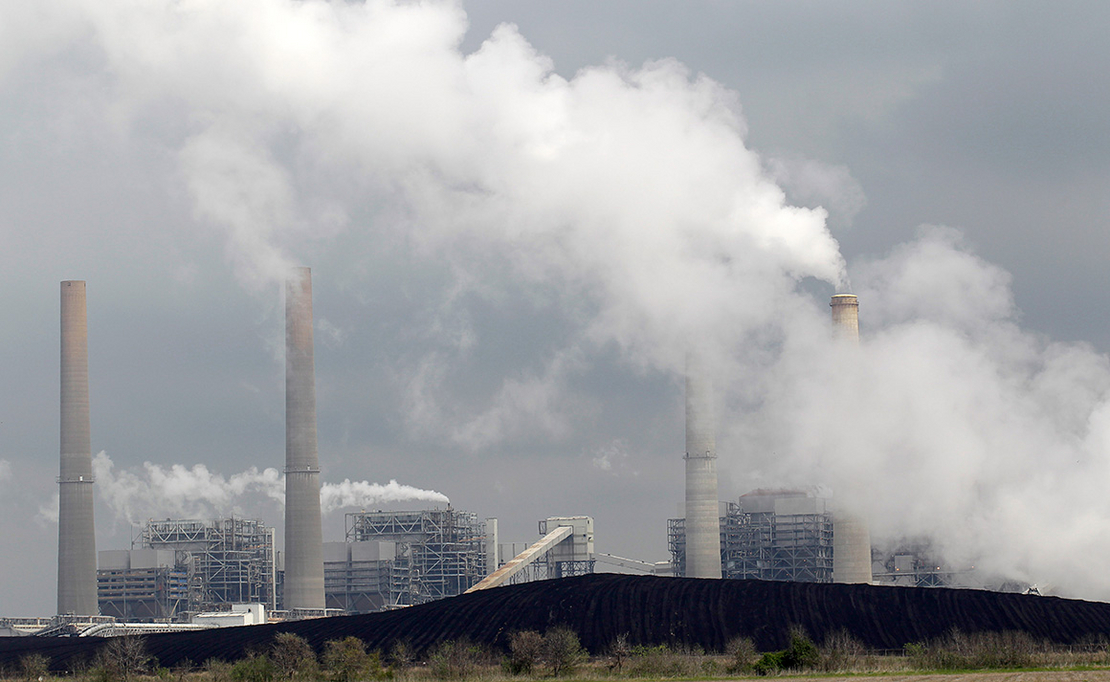 EPA air quality specialists are again discounting the need for tighter daily limits on soot exposure — a rebuff to the majority findings of an agency advisory committee in the high-profile regulatory review.

The EPA staffers’ stance — which could carry implications for industry — could also find its way into EPA’s upcoming draft rule for soot standards, which agency Administrator Michael Regan aims to finalize next year.

Assuming that EPA eventually cuts the annual exposure threshold, “the evidence does not support the need for additional protection against short-term exposures to peak PM2.5 concentrations,” those career staffers wrote in a final assessment posted online today and using a technical term for soot. While a “different policy approach” could justify a lower daily limit, that would likely have “a more variable impact on public health than lowering the level of the annual standard,” they continued.

Like a draft released last fall, the final assessment finds that the evidence warrants a stiff cut in that yearly exposure threshold to save thousands of lives. a conclusion echoed by most members of the Clean Air Scientific Advisory Committee (CASAC) in a recent report (Greenwire, March 22).

With one dissent, the majority on the panel also recommended a cut in the daily limit from 35 micrograms per cubic meter of air to as low as 25 micrograms. But even under the alternate approach, the EPA specialists judged that only a cut to 30 micrograms was merited.

If the differences seem arcane, the final outcome could carry lasting consequences for industries and other polluters that contribute to soot formation; it also matters to state and local regulators responsible for bringing their bailiwicks into compliance with any change to the status quo.

Those decisions rest with Regan, who plans to issue the draft rule this summer, with the final edition following next spring. Although Regan is expected to seek a more stringent annual threshold, the split between the agency and the advisory committee likely raises the bar to aggressive action on the daily limit. The final rule is certain to face a lawsuit in federal court; industry lawyers would likely seize on the differing assessments to challenge a significantly tighter daily level.

Soot is more technically known as fine particulate matter, or PM2.5, because individual specks are no bigger than 2.5 microns in diameter or one-thirtieth the width of a human hair. Exposure is linked to a gamut of human health damage, including irregular heart beat, breathing difficulties and a higher risk of premature death in people with preexisting cardiovascular and respiratory diseases. Some research has also linked long-term exposure to modestly higher soot levels to higher odds of dying from Covid-19. In their report, most CASAC members endorsed a cut to the annual soot standard from its existing level of 12 micrograms to somewhere between 10 and 8 micrograms.

Soot is among a half-dozen pollutants subject to National Ambient Air Quality Standards that EPA must periodically revisit to ensure that they remain in line with the latest research in to their health and environmental effects. Under the Trump administration, EPA in 2020 found that no change to the status quo was warranted. Last June, Regan ordered the agency to reconsider those findings. He also later launched a new assessment of the agency’s standards for ground-level ozone.

In what appears to be an unprecedented move, a CASAC panel put the brakes on that review earlier this month on the grounds that more discussion of the scientific research on ozone health effects was needed before the committee can evaluate career employees’ preliminary conclusion that the current 70 parts per billion limit remains adequate (E&E News PM, May 13). The panel had initially been scheduled to meet virtually for four days next month; the final two days of those meetings have now been canceled, according to information posted on an EPA website.