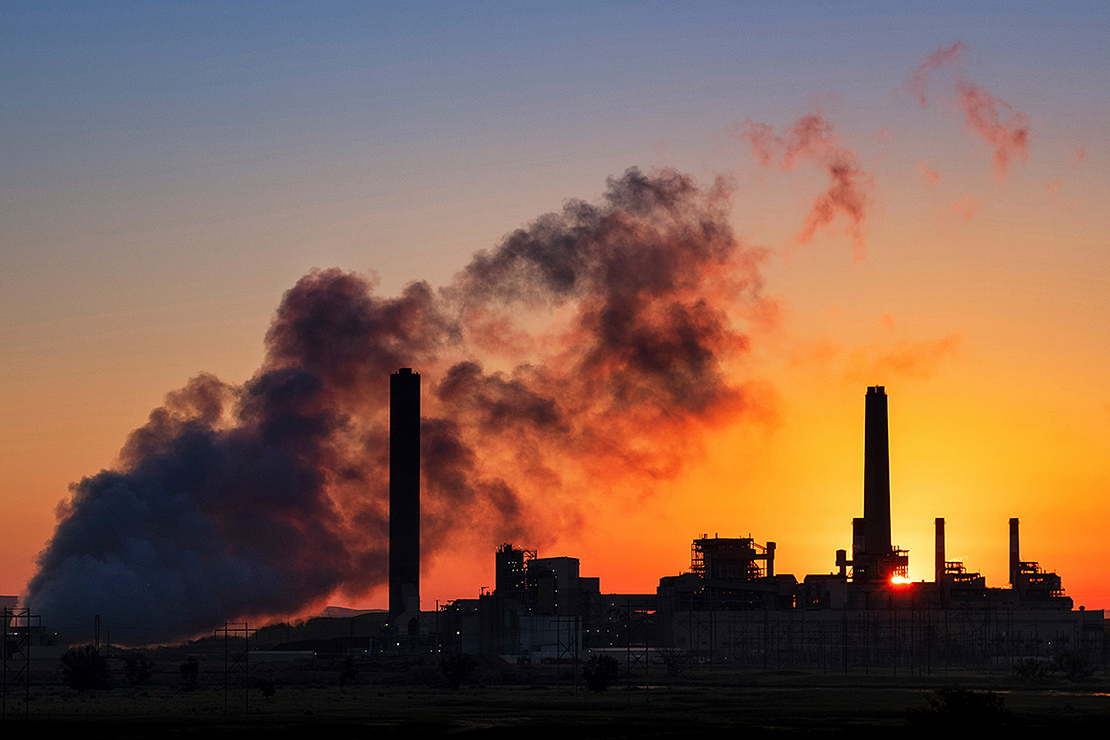 After a protracted White House review, EPA today will unveil a draft rule restoring the legal undergirding for landmark limits on power plant emissions of mercury and other hazardous pollutants.

If made final, the proposal could definitively end a battle that has raged intermittently for more than three decades since Congress opened the door to regulation of such power plant pollution in the 1990 Clean Air Act Amendments. It could also seek to shore up the original cost-benefit analysis used by EPA to justify the regulations.

The White House Office of Information and Regulatory Affairs sent the proposal back to EPA on Friday, almost six months after receiving it, according to a government tracking website (Greenwire, Sept. 24, 2021).

Public release is expected later this afternoon, according to environmental groups following the issue. While the proposal’s contents have not been disclosed, the draft is expected to reinstate the statutorily required finding that it is “appropriate and necessary” to regulate hazardous emissions from coal- and oil-fired power plants. The Trump administration’s 2020 decision to scrap that finding ranked among its most contested environmental moves, even drawing opposition from regulated utilities worried that it could undercut their ability to charge back spending on new pollution controls to ratepayers.

“Everybody wants certainty moving forward,” Debra Jezouit, an attorney with Baker Botts LLP who represents a power industry coalition that supports the finding’s reinstatement, said in an interview this morning.

While the Trump administration’s decision left the actual emissions limits— formally known as the Mercury and Air Toxics Standards — in place, public health and environmental groups feared that it was a prelude to wiping away the actual regulations once their legal foundation was gone. A Colorado-based coal company has advanced that argument in a lawsuit pending before the U.S. Court of Appeals for the District of Columbia Circuit, although proceedings are currently on hold (Greenwire, Aug. 24, 2020).

Reviving the appropriate and necessary determination finding was ostensibly a top Biden administration priority; in an early executive order, the White House instructed EPA to publish its proposal by last August (Greenwire, Jan. 21, 2021).

While EPA sent the draft to OIRA for a customary review by that point, the White House then unexpectedly held onto it until last Friday. Representatives of the Office of Management and Budget, which includes OIRA, have not replied to emails asking what lay behind the lengthy wait.

Among environmental and public health advocates, however, theories ranged from a heavy workload at the regulatory affairs office to the possibility that the Biden administration didn’t want to make the proposal public while it was still unsuccessfully trying to win the support of Senate Energy and Natural Resources Chair Joe Manchin (D-W.Va.) for its “Build Back Better” climate and social spending legislation.

Manchin opposed the Mercury and Air Toxics Standards when they were published in 2012 on the grounds that they would hurt his state’s coal industry; he was later one of a handful of Senate Democrats to back a narrowly defeated attempt to repeal them.

Whatever the basis for the prolonged review, “we were very concerned that it was taking so long because it’s so important to fully address toxic air pollution from power plants from a public health perspective,” Paul Billings, senior vice president for public policy at the American Lung Association, said in a separate interview today.

In the draft rule, EPA officials may also seek information on the possibility of further tightening the power plant standards, but have previously said that they would pursue that option only in a separate rulemaking.