EPA to dole out billions for water system upgrades 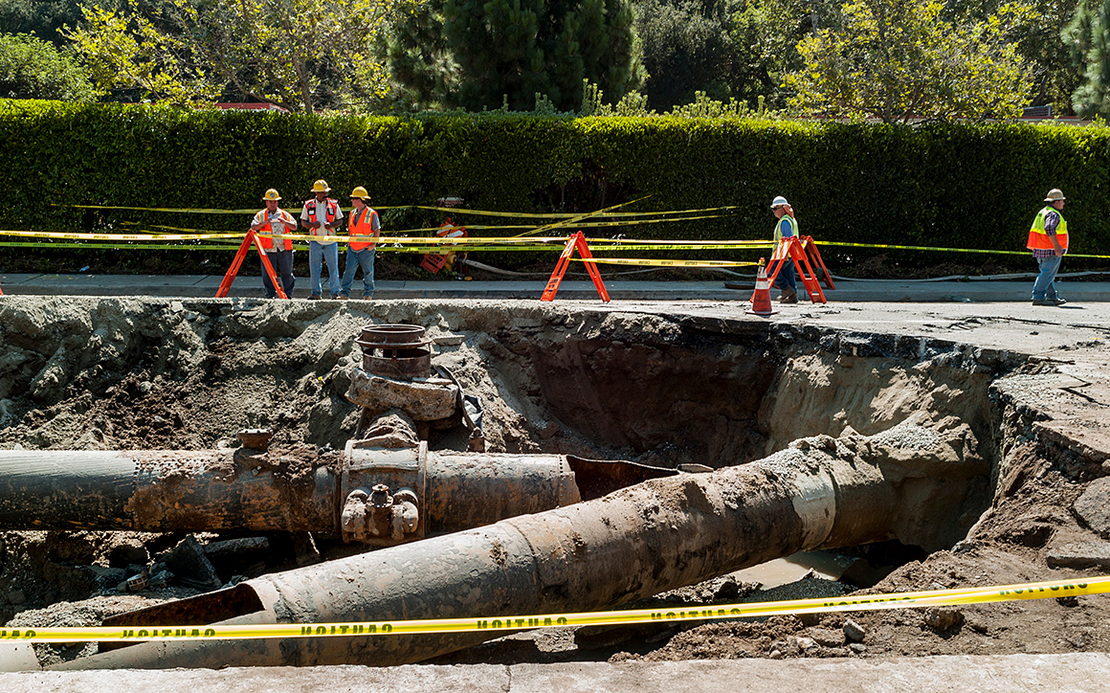 States will soon have access to billions of dollars from the newly passed infrastructure package to begin upgrading drinking water and wastewater systems and tackle everything from lead contamination to “forever chemicals.”

EPA Administrator Michael Regan in a letter to governors across the nation today said the agency would make available $44 billion in water funding over the next five years through state revolving funds.

The first tranche of funding will land next year in the amount of $7.4 billion, which will be allocated to states, tribes and territories, Regan said. Almost half of the funding will be in the form of grants or fully forgivable loans, according to EPA.

“For more than 30 years, the [state revolving funds] have been the foundation of water infrastructure investments, providing low-cost financing for local projects across America,” EPA wrote in a release. “However, many vulnerable communities facing water challenges have not received their fair share of federal water infrastructure funding. Under the Bipartisan Infrastructure Law, states have a unique opportunity to correct this disparity.”

As the next step in the process, Regan said EPA Assistant Administrator Radhika Fox would soon issue national guidance to state primacy agencies on the use of water infrastructure funding.

Regan in his letter encouraged states to direct funds from the infrastructure bill, which President Biden signed into law last month, to remove as many lead service lines as possible and accelerate inventories of lead pipelines. Although the bill included $15 billion for removing lead service lines, industry sources say it could cost far beyond $45 billion. Adding to that shortfall is an ongoing gap in data about where lead service lines are located.

The EPA administrator in his letter laid out how the funds would be doled out largely based on population, with states like California and Texas receiving hundreds of millions of dollars. He also called on governors to use $10 million in the bill to quickly address “forever chemicals,” half of which will be distributed through the state revolving funds.

“We have a unique opportunity to prioritize investment to local communities who are on the frontlines of PFAS contamination and who have few options to finance solutions through traditional programs,” Regan wrote.