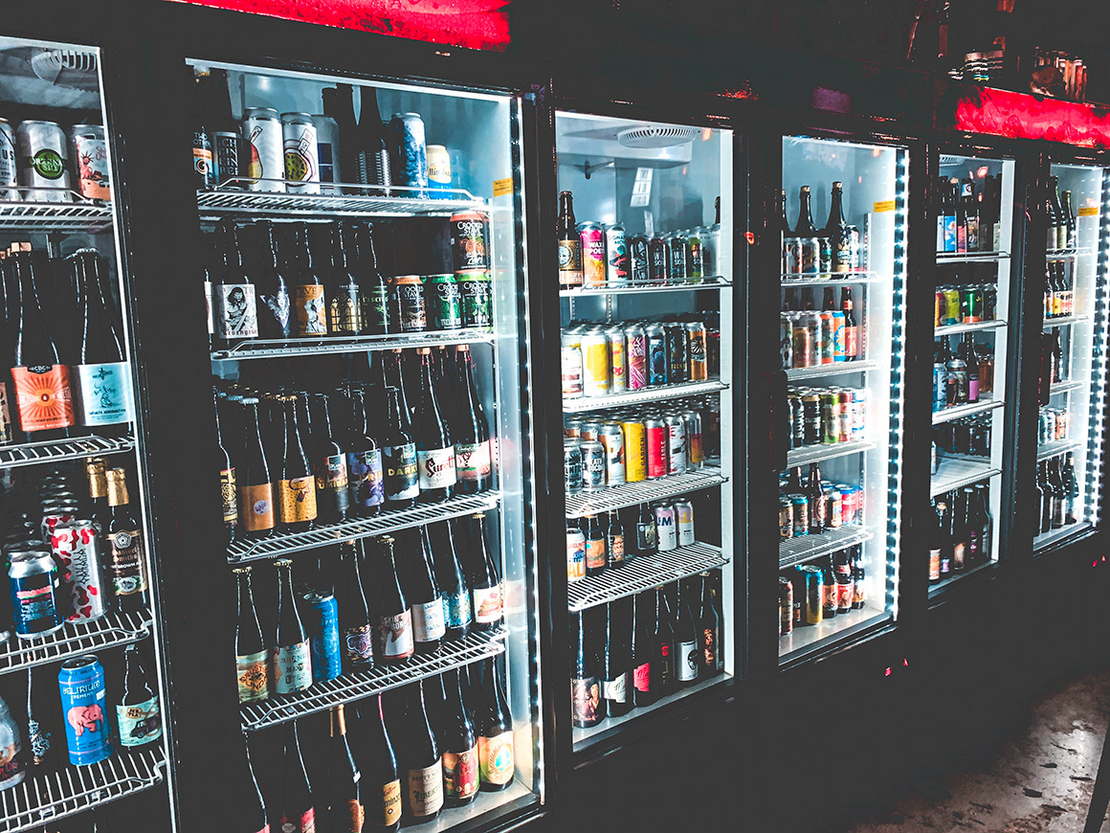 The Biden administration is planning a governmentwide effort to crack down on hydrofluorocarbons, climate superpollutants often found in appliances such as refrigerators or air conditioners. Justin Sanchez/@justinsanchez3/Unsplash.com

The Biden administration finalized a rule this morning that will allow the United States to join other countries in avoiding half a degree Celsius of warming this century — providing a down payment on the global project of keeping average temperatures from rising more than 1.5 C.

EPA’s rule sharply curtails domestic production and consumption of climate superpollutants used in cooling and refrigeration. The agency is meeting a deadline set by Congress to complete work on a hydrofluorocarbon rule by today that would ratchet down supply of the powerful class of greenhouse gases 85 percent by 2036.

That’s in line with what would be required of the United States under the Kigali Amendment to the Montreal Protocol on ozone-depleting substances.

EPA Administrator Michael Regan in a statement this morning said his agency’s rule would boost the U.S. economy while protecting the climate.

“And it demonstrates that America is back when it comes to leading the world in addressing climate change and curbing global warming in the years ahead,” he added.

The Biden administration has pledged to help drum up global ambition ahead of an important round of U.N. talks in Glasgow, Scotland, in November.

The goal of the next round of pledges to the Paris Agreement is to deliver on the deal’s aspiration of keeping warming to the 1.5 C limit scientists say could avoid profound damage to the climate.

In remarks earlier this week before the U.N. General Assembly in New York City, President Biden called on nations to “bring their highest possible ambitions to the table when we meet in Glasgow.”

Today’s action and upcoming rules for oil and gas methane, which should be proposed next month, will arm U.S. negotiators in Glasgow with early domestic accomplishments to persuade foreign partners that the United States’ recommitment to climate action is sincere, after the nation’s withdrawal under President Trump.

Today’s rule will set a national baseline for HFC production and use, then ratchet that cap down according to a set timeline.

It also provides a formula for allocating HFC allowances to producers, consumers and importers over the next two years, and sets practices for reporting and recordkeeping, monitoring the market, enforcement actions against illegal trade and imports, and the trade of allowances.

The rule is also part of a broader Biden administration effort to combat HFCs involving six agencies — an early example of his administration’s promised “whole of government” approach to climate action.

Departments including Justice, Homeland Security and Defense will have a role in combating illegal trade of HFCs and finding and purchasing climate-friendly alternatives.

The one element the Biden White House has left out of its HFC strategy is ratification of the Kigali Amendment to the Montreal Protocol, an international agreement to cut consumption and production of hydrofluorocarbons.

Regan and White House climate adviser Gina McCarthy on a call with reporters yesterday declined to offer a timeline for when the president might submit it to the Senate, though McCarthy expressed optimism that the treaty would attract the 67 votes required for ratification.

Today’s rule is the rare climate action that is supported both by environmentalists and by the covered industry, though some conservative groups continue to oppose it.

EPA has received 13 petitions requesting that it move quickly to curb HFCs used in specific products, from appliances to aerosols to air conditioners.

EPA Air and Radiation Office lead Joseph Goffman yesterday confirmed that the agency will meet an October deadline to respond to those petitions.

Stephen Yurek, president and CEO of the Air-Conditioning, Heating & Refrigeration Institute, which backs the HFC phasedown and includes companies that manufacture climate-friendly alternatives to the chemicals, said in a statement today that he hoped ratification of Kigali would follow quickly.

The treaty, he said, would “continue the process of putting the United States on record with the majority of the world’s nations in support of this global phase down.”