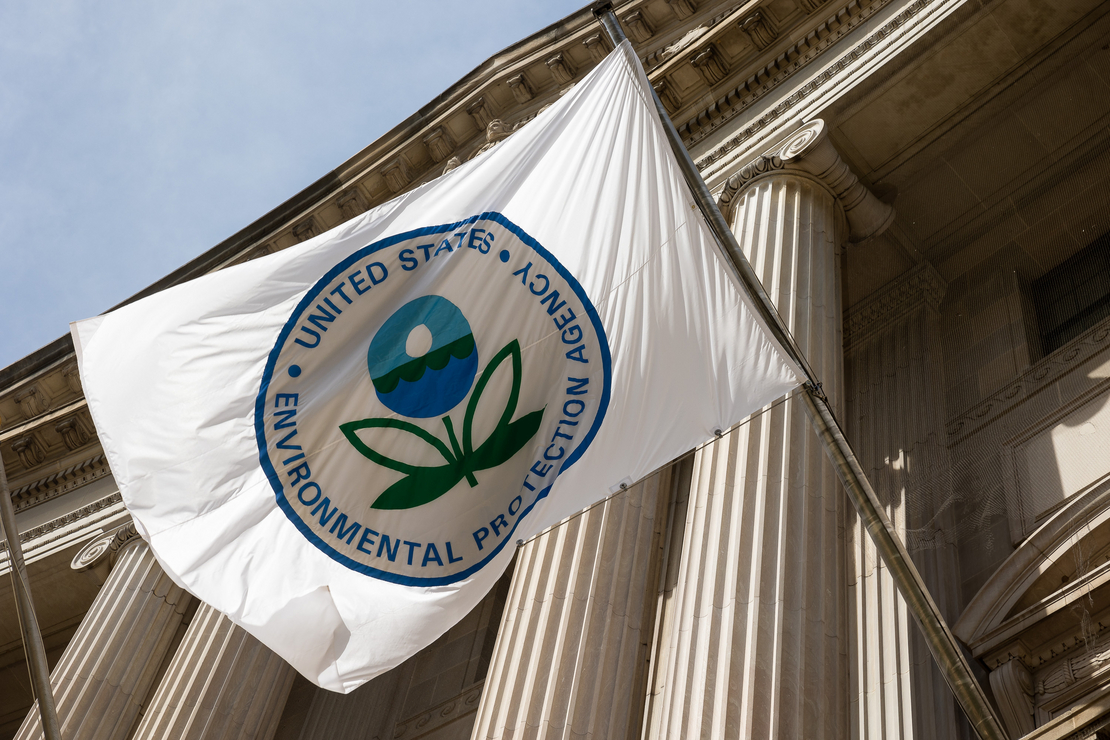 Environmental groups are clashing with some of the nation’s largest water lobbying groups over guidance EPA is finalizing that will determine the scope and pace at which communities — especially low-income areas — must pay for required upgrades to halt pollution.

At issue is EPA’s proposed 2022 Financial Capability Assessment Guidance, which the agency unveiled in February and sources say could be finalized in the coming months. The comment period for the guidance closed on April 25.

The assessment is essentially a tool that EPA uses to appraise water pollution control costs relative to a community’s overall economic resources. Doing so helps EPA evaluate a community’s ability to develop a plan for water infrastructure upgrades.

On one hand, the water sector is opposing the new guidance and calling for EPA to revert back to the guidance issued in 2021 under the Trump administration.

The National Association of Clean Water Agencies, or NACWA, the nation’s largest group of publicly owned wastewater treatment facilities, joined the American Water Works Association and the Water Environment Federation in April 25 comments to EPA in warning that the newest iteration of the guidance threatens to undermine Biden’s equity goals and put too much burden on low-income communities to pay for new upgrades.

In arguing for the Trump-era plan, the groups say it provides two methodologies for assessing financial capabilities; it includes the “lowest quintile residential income indicator in a framework that supported meaningful decision-criteria; and it represents a “straight-forward evolution of current enforcement practices.”

Nathan Gardner-Andrews, chief advocacy and policy officer for NACWA, said the concern with the current version is that it continues to hide the manner in which the poorest households pay a higher proportion of their income for clean water investments, and the groups are trying to get EPA to more accurately address that.

And yet groups like the Natural Resources Defense Council have applauded EPA’s proposed changes and argued the new policy would expedite investments that benefit environmental justice communities, without making bills for essential sewer service unaffordable to low-income households.

EPA, NRDC noted, also provides a checklist of “financial alternatives” for utilities to consider, which can reduce burdens on low-income households.

EPA in a statement said, “The agency will carefully consider concerns and comments received, with the goal of following through on the Biden Administration’s commitment to protecting the environment and public health, and fulfilling the requirements of the CWA.”