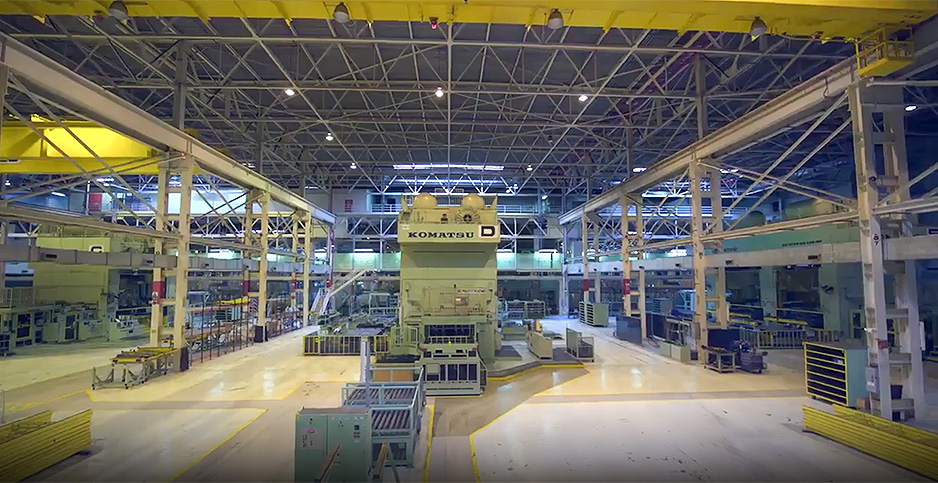 "This is like the snowball that’s rolling down the hill and picking up speed and growing every year," Prochazka said of EV advocacy in the United States.

A number of EV startups are trying to challenge the dominance of Tesla Inc., the company founded by Elon Musk that is now the world’s most valuable automaker.

They’re hoping to find a receptive audience in the White House after the departure of President Trump, who opposed the federal EV tax credit and rolled back vehicle emissions standards.

Lucid spent $30,000 on federal government lobbying in the third quarter of the year, advocating for legislation that would expand the federal tax credit for EVs, including the "Securing America’s Clean Fuels Infrastructure Act" (S. 3735) and the "Driving America Forward Act" (S. 1094.

"Quite frankly, we’ve got our factory just about ready. Everybody is just completely zoned in on getting this best car in the world in for production. And then we need to think about advocacy and lobbying," he said.

Rawlinson added that Lucid would like to see Biden’s Department of Energy ramp up the Advanced Technology Vehicles Manufacturing (ATVM) Loan Program, which has languished under the Trump administration.

‘Biden … would be very good for us’

James Chen, Rivian’s vice president of public policy, told E&E News in July that the company had started lobbying to "limit the impact of anti-EV legislation" and shore up support for expanding the federal EV tax credit (Energywire, July 22).

Chen said Rivian’s policy shop had expanded to five people, including Chris Nevers, the former vice president for energy and environment at the Alliance of Automobile Manufacturers.

Chris Kerzich, a former aide at the Treasury Department and NOAA who became Lordstown’s director of government relations in January, has represented the startup in "discussions regarding electric vehicle manufacturing and electric vehicle infrastructure."

Lordstown spent less than $10,000 on lobbying activity altogether in the second and third quarters of this year. The company didn’t respond to E&E News’ inquiries about its advocacy work.

As EV startups are beginning to lobby for themselves, they’re creating alliances to make a coordinated push for EV policies in Washington.

"Our North Star is that we want to put in place policies to enable every vehicle sold by 2030 to be an EV," Joe Britton, the association’s executive director, said in an interview.

"That takes a lot of work and the right balance and sequencing of policies, but ultimately, it’s going to be consumers that are choosing this, so we want to put in place the support and incentives to make that a reality," he added.

In response to a series of emailed questions, Alana Langdon, Nikola’s senior manager for external affairs and public policy, said the startup looks forward to working with the Biden administration on "programs and policies that support the transition [to EVs] such as credits, preferential loans and incentives."