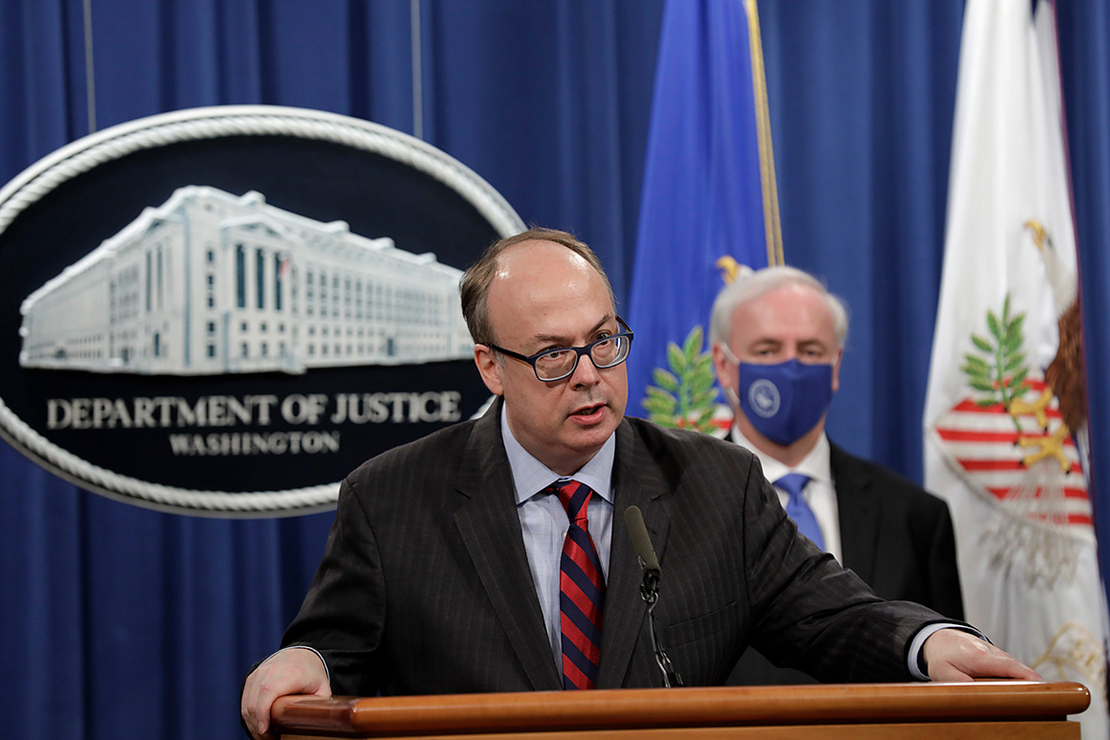 The complaint, dated Tuesday, cites evidence that Clark worked to get DOJ officials’ endorsement of a letter falsely casting doubt on results from Georgia and other key states where President Joe Biden had prevailed over Trump in the 2020 election. The complaint was filed by the D.C. Bar Office of Disciplinary Counsel with the D.C. Court of Appeals Board on Professional Responsibility.

D.C. Bar disciplinary counsel asked that the board “consider whether the Respondent violated the District of Columbia Rules of Professional Conduct, and, if so, that it impose/recommend appropriate discipline.”

Clark’s alleged actions — which include an attempted ouster of then-acting Attorney General Jeffrey Rosen — failed after high-level DOJ officials met with Trump on Jan. 3 and threatened to resign.

The events have been a key focus of recent hearings by the House Select Committee to Investigate the Jan. 6 Attack on the U.S. Capitol, which last year voted to hold Clark in contempt for failing to cooperate with their probe (E&E Daily, June 24).

Law enforcement officials last month searched Clark’s home ahead of the committee hearing that focused on the former head of DOJ’s environment division. In late 2020 and early 2021, Clark had also been serving as acting head of DOJ’s Civil Division.

Vought is now president of the Center for Renewing America, where Clark works.