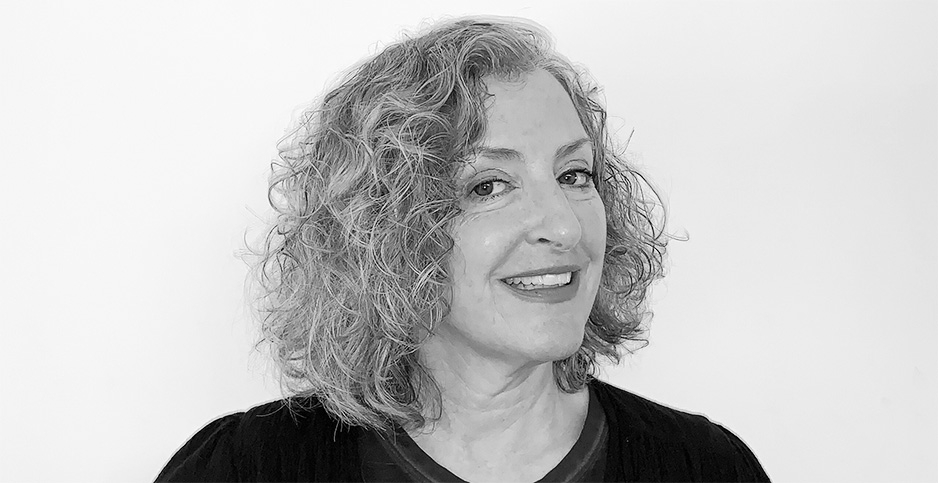 A veteran aide on Capitol Hill who spent years shaping chemicals legislation now finds herself in the tricky role of implementing those laws — setting her up to play a pivotal role in cracking down on "forever chemicals."

But some say President Biden’s choice for a key job in EPA’s chemicals office is up to the task.

"There really are very few people who bring the deep understanding of chemical safety law and chemistry that Michal Freedhoff does," said Scott Faber, who leads the Environmental Working Group’s government affairs efforts.

For advocates, Freedhoff is appealing in no small part because of her science background — she holds a doctorate in physical chemistry from the University of Rochester, in addition to a bachelor’s degree from McGill University in Canada. Freedhoff has also spent more than 20 years working in government, including many on Capitol Hill (Greenwire, Jan. 22).

Over the past four years, she worked as minority director of oversight for the Senate Environment and Public Works Committee — a role that put her in a position to affect policy relating to per- and polyfluoroalkyl substances (PFAS), also known as forever chemicals, among other major chemical priorities.

But Freedhoff’s time on the Hill began long before then. In 1996, she worked in the office of then-Rep. Ed Markey (D-Mass.) as a Congressional Science and Engineering fellow. She has served on the staffs of multiple House committees, including the Science Committee, the Select Committee on Energy Independence and Global Warming, the Energy and Commerce Committee, and the Natural Resources Committee.

While some in industry said they view her as "left-wing" and anticipate Freedhoff will take an aggressive approach to regulating chemicals, stakeholders with a range of perspectives praised her experience and knowledge of chemical policy.

Of particular note is her familiarity with the Toxic Substances Control Act (TSCA), as Freedhoff worked closely on the 2016 overhaul of that major chemicals law.

"Michal knows TSCA," said Denison, praising her background "as a science and policy expert" who worked closely on TSCA reform. "She’s keenly aware of how its implementation has gone these past four years."

"There is no one better to hold corporate polluters accountable and protect the public’s health from toxic chemicals than Michal Freedhoff," said Markey in an emailed statement, pointing to her "decades of experience" working on environmental protections and regulations.

Like others, Markey spoke of Freedhoff’s TSCA expertise, calling the law "a very polarized piece of legislation" that his former staffer helped turn into a widely supported effort.

“There is no one better to hold corporate polluters accountable and protect the public’s health from toxic chemicals than Michal Freedoff.”

"Whether it was TSCA, the Safe Drinking Water Act, or legislation to address asbestos in schools, Michal knows how to engage scientists, lawmakers, stakeholders, and advocates to craft policy that makes our communities healthier and safer," the senator said.

Rich Gold, a former EPA staffer and Superfund expert who now works for the firm Holland & Knight LLP, described Freedhoff as someone able to swiftly get up to speed on complex policy areas. "She can dig into a subject and become an expert very quickly," he said, while also emphasizing Freedhoff’s ability to build consensus. "She can see things from all sides and find common ground."

Some industry members indicated hesitation about publicly commenting on Freedhoff, given the implications her role at EPA could have for chemical regulations. Firms that advise industry on chemical issues have already previewed major changes are likely coming.

An immediate question involves the first 10 chemical risk evaluations completed under the law Freedhoff helped to overhaul. The Trump administration finalized those evaluations earlier this year, but some advocates are pressuring Biden’s EPA to redo them.

Richard Engler, director of chemistry for the firm Bergeson & Campbell PC, advised during a January presentation that chemicals office leadership will face significant challenges around TSCA.

"The question is, is EPA going to somehow pull them back and redo them all?" said Engler, calling the risk evaluations the "highest priority" for Freedhoff’s office.

Redoing the assessments would be a boon to some environmental and health groups and almost certainly result in expanded research around conditions of use, something industry members would likely oppose. But it would also result in a significant uptick in workload for EPA, possibly at the expense of moving quickly through the next batch of risk evaluations.

Any final decisions will likely come from higher levels within EPA, but multiple stakeholders said Freedhoff’s TSCA expertise will prove beneficial regardless of the agency’s approach. And Freedhoff has historically found common ground with industry players, agreeing for example that EPA should use its legal powers to gather chemical data, including on exposure and toxicity.

"If you want to get results, then you want Michal Freedhoff on your team," Carper said.

Freedhoff, who was a speaker for a PFAS symposium in 2019, is very familiar with conversations about the controversial class of chemicals.

EWG’s Faber said Freedhoff was "deeply involved" with EPW’s PFAS efforts and is well situated to lead on the issue at EPA.

"It’s hard to think of anyone who’s been in the House or Senate who has spent more time in the last two years trying to address the PFAS public emergency than Michal," Faber said.

EPA is under tremendous public pressure to crack down on PFAS, and the agency has already begun the process of regulating two chemicals — PFOA and PFOS — in drinking water. More action is coming, and advocates feel some confidence in Freedhoff’s commitment to the issue, especially through an environmental justice lens. Low-income communities and people of color disproportionately live near industrial sites, and are often among the groups more likely to be exposed to toxic substances.

Freedhoff has a "rare combination of deep expert understanding of laws" and "the harms that can be caused by unregulated or poorly regulated chemicals," Faber said, especially for vulnerable populations.

During Freedhoff’s time at EPW, Carper called for an investigation into EPA’s finalization of a significant new use rule (SNUR) for some long-chain PFAS. That SNUR omitted language extending it to interior-facing surface coatings.

In a response to a request for comment on Freedhoff’s background and priorities, EPA sent a biographical paragraph including her 2019 work on PFAS legislation. The agency offered no additional comment.