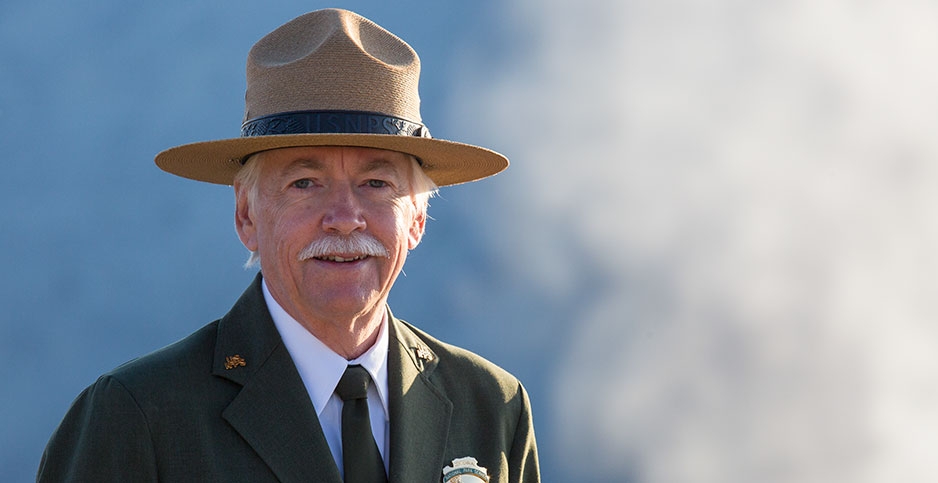 Jonathan Jarvis, who headed the National Park Service for eight years under President Obama, said the agency now is loaded with "unconfirmed anti-public land sycophants" who want to dismantle the national parks.

In an op-ed published in The Guardian today, Jarvis assailed the Trump administration for its management of the park system, saying "nothing is sacred as we watch the nation’s crown jewels being recut for the rings of robber barons."

He also criticized the administration for leaving parks open during last year’s partial government shutdown, misusing entry fees, opening park trails to e-bikes and considering a plan to privatize campgrounds, among other things.

"These are not random actions," Jarvis said. "This is a systematic dismantling of a beloved institution, like pulling blocks from a Jenga tower, until it collapses."

Jarvis is the last director of the National Park Service to have been confirmed by the Senate, in 2009. The Trump administration has run the agency with three acting directors in the past three years, including David Vela, the former superintendent of Grand Teton National Park in Wyoming, who has held the job on a temporary basis since October.

Jarvis penned the op-ed with his brother, Destry Jarvis, a longtime advocate of national parks who has worked for several nongovernmental organizations and in the private sector.

To rebuild the parks and minimize political influence, the Jarvises said, Congress should consider making NPS an independent institution, allowing it to operate much like the Smithsonian Institution.

That, they said, would make the national parks "no longer subject to the vicissitudes of a hostile political agenda in a Department of the Interior dominated by extractive industries and anti-public land crusaders."

NPS spokesman Mike Litterst said the agency has had "overwhelming support from the American people and their elected leaders, regardless of political affiliation."

"Any implication that the National Park Service serves individuals and administrations rather than the resources entrusted to our care is outrageous and unfortunate," he said