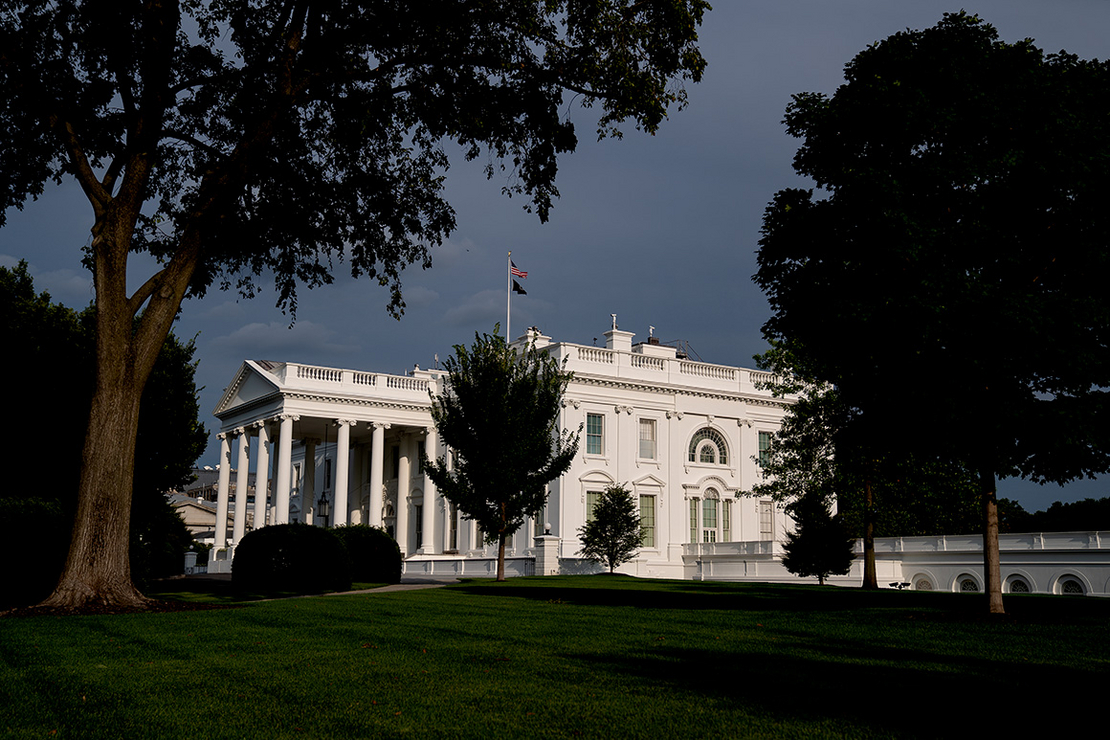 The Biden administration is beginning to work out the thorniest questions of its environmental justice agenda.

In a draft guidance document obtained exclusively by E&E News, the White House details how federal agencies should begin the process of ensuring that at least 40% of the benefits from federal energy and environmental spending reach disadvantaged communities.

Known as the Justice40 Initiative, the framework has already emerged as a source of some friction among the Democratic political coalition. Who counts as disadvantaged, what a benefit means and how to count them will remain ongoing questions. In a nod to those tensions, the administration is emphasizing that the public will still have ample chance to shape the answers.

Agencies will have 60 days to submit plans for those initial programs to the Office of Management and Budget. For the rest of their programs, they’ll have 150 days.

There is little to no precedent for the federal government taking such a comprehensive review of environmental impacts.

The administration will continue that historic effort through its other priorities, including the bipartisan infrastructure agreement, according to a statement from acting OMB Director Shalanda Young, Council on Environmental Quality Chair Brenda Mallory and White House domestic climate adviser Gina McCarthy.

“Through the steps we’re taking today, we’re committing to continuing to listen to and learn from impacted communities and those who have been on the front lines as part of our whole-of-government approach to delivering President Biden’s promise to make environmental justice a national priority,” they wrote.

The guidance outlines some initial standards. It says a final definition of disadvantaged communities will be issued later this year, in tandem with an interactive mapping tool that agencies can use to identify the areas of greatest need.

That has been a key demand of environmental justice advocates, who say it could bring transparency and accountability to an issue that’s often framed in abstract terms. States like California and Washington use versions of such a tool.

In the meantime, federal agencies can consider communities as a set of people facing common conditions, even if they’re not in the same place, such as migrant workers. Variables that could define a community as disadvantaged include environmental factors (high cumulative pollution), economic factors (jobs lost to the energy transition), racial factors (high levels of home segregation) and cultural factors (linguistic isolation).

The administration plans to count a wide array of federal investments, including direct payments to individuals, federal procurement and the money it pays federal workers to help those communities.

Eligible spending could include money appropriated during fiscal year 2021, which began in October under the Trump administration and runs through September.

The calculation of each programs’ benefits will depend on what the program does — promising a wide assortment of metrics: Hectares of floodplain restored, improvement of public transit accessibility, indoor air quality improvements, farmworker exposure to pesticides and increased access to public health warnings in multiple languages are just some of the many examples of benefits that agencies might use to create their Justice40 methodologies.

Some advocates have pushed back on calculating benefits that way, preferring the more apples-to-apples approach of comparing investment dollars.

“Benefits are, of course, subjective, while investments are objective,” said Anthony Rogers-Wright, New York Lawyers for the Public Interest’s director of environmental justice and a member of the New York Renews coalition.

The details of this process will be incredibly important, he said, to ensure that investments aren’t getting double-counted and that the benefits to disadvantaged communities truly do grow as much as the administration promises.

Rogers-Wright urged the administration to undertake the work quickly to ensure changes are in place before the midterm elections, when Republicans could gain more control over government spending.

“Time is of the essence,” he said. “These communities have been on fire, sometimes literally, but certainly figuratively when you’re talking about impact to public health.”