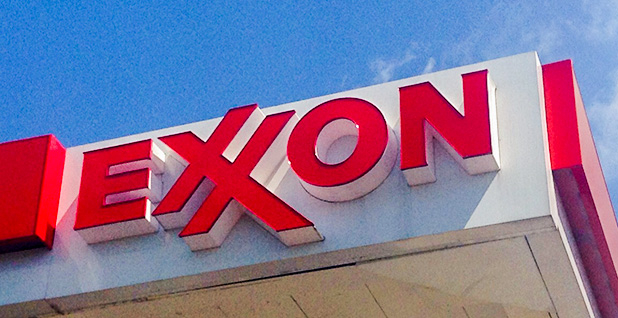 The Trump administration rolled back methane reduction standards developed under several agencies during the Obama administration, but consumer and investor pressure has only mounted for the oil and gas industry to address its contribution to climate change.

Exxon touted its own guidelines for being stronger than federal regulations and said its actions have driven a 20% reduction in methane emissions from its unconventional production. The company wrote the guidelines with input from advocacy groups like the Environmental Defense Fund.

Exxon CEO Darren Woods noted his hope that the framework could assist other operators and governments that are writing new standards.

"ExxonMobil has been applying the principles of this framework to our oil and natural gas operations for several years, resulting in improvements that demonstrate what’s practicable and achievable," he said. "We offer this blueprint to companies across our industry as they consider how to make improvements to reduce the sector’s methane emissions."

The company noted four areas that new regulations should address, including leak detection and repair programs for all infrastructure — one of the components of the Obama-era standards.

Regulations should also address equipment controls, record keeping and reporting, and venting or the voluntary release of gas, Exxon said.

Ben Ratner, a senior director at the Environmental Defense Fund, said Exxon’s announcement showed that some companies are signaling that voluntary methane reductions aren’t enough and that regulations help protect their public license to operate during a "climate crisis."

"Investors increasingly recognize that methane regulations are essential to reduce the climate footprint of natural gas," he said.

While some greenhouse gas emissions have dropped in recent years with the rapid decline in the coal power sector, methane leaks and releases from the oil and gas industry have set records in some oil plays.