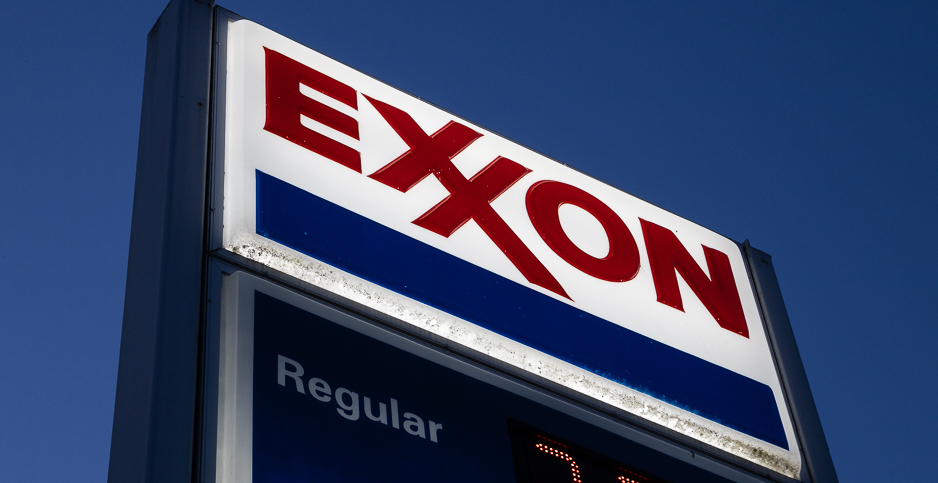 The company’s plans include carbon capture and sequestration, or CCS, and production of hydrogen, which has been floated as a low-emissions alternative to natural gas, according to a statement.

Exxon’s financial commitment to its low-carbon projects — about $600 million a year — is lower than some of its rivals. European producers like BP PLC and Royal Dutch Shell PLC have announced plans to shift away from oil production and into renewable energy generation. BP has said it plans to spend as much as $4 billion a year on renewables (Energywire, Sept. 25, 2020).

Still, it’s a change of direction for the Texas-based producer, which has resisted calls to pivot away from its core oil and gas business. CEO Darren Woods said in a statement that the company plans to build off its existing research.

"We have the expertise that can help bring technologies to market and make a meaningful difference," he said.

Paasha Mahdavi, an assistant professor of political science at the University of California, Santa Barbara, said the announcement yesterday fits in with Exxon’s plan for the energy transition, which he said is to "keep fossil fuels as a viable business model."

Mahdavi, who has studied the oil and gas industry’s behavior toward decarbonization, said it’s "somewhat interesting to see Exxon actually doing something on this, but at the same time it fits into their core capabilities of continuing to extract oil and gas and capturing as much carbon as they can and selling it, as opposed to some of the other firms that are going into non-fossil fuel technologies."

"It would be extremely surprising if they just focused on the capture and sequestering of carbon without attaching that to extraction," Mahdavi said.

Still, he said the $3 billion committed to "lower emission energy solutions" is substantial for Exxon and is a noteworthy movement from where they’ve stood previously.

Andy Behar, CEO of the activist investor group As You Sow, said in an email that the announcement is "not a serious move."

"This is another example of Exxon having its head in the sand about where the world is headed and what it will take to transition to a net-zero economy," he said.

"I hope the shareholders are clever enough not to see this as anything but a distraction," Behar said.

There are only a handful of CCS projects in operation today, but advocates say the technology needs to be implemented on a larger scale to prevent the worst effects of climate change.

Exxon already has the capacity to capture 9 million tons of carbon dioxide a year at CCS projects in the U.S., Australia and Qatar, the equivalent of planting 150 million trees, according to its statement. It’s exploring plans to add to those CCS projects and create new ones in Europe, Asia and the U.S., including a potential "CCS Hub" at its sprawling complex of refineries and chemical plants on the U.S. Gulf Coast.

Exxon has been accused of paying only lip service to emissions reductions in the past. It has touted its research into algae as a potential source of low-pollution fuel, something experts say is unworkable at scale (Climatewire, Nov. 2, 2020).

Meanwhile, Exxon is facing a proxy fight with activist shareholders who want to shake up its board and shift the company’s focus to more sustainable forms of energy. Bloomberg News reported the company could announce new board members as soon as this morning, when it’s scheduled to release its earnings for the fourth quarter (Climatewire, Jan. 28).