Exxon yanked from Dow after nearly a century 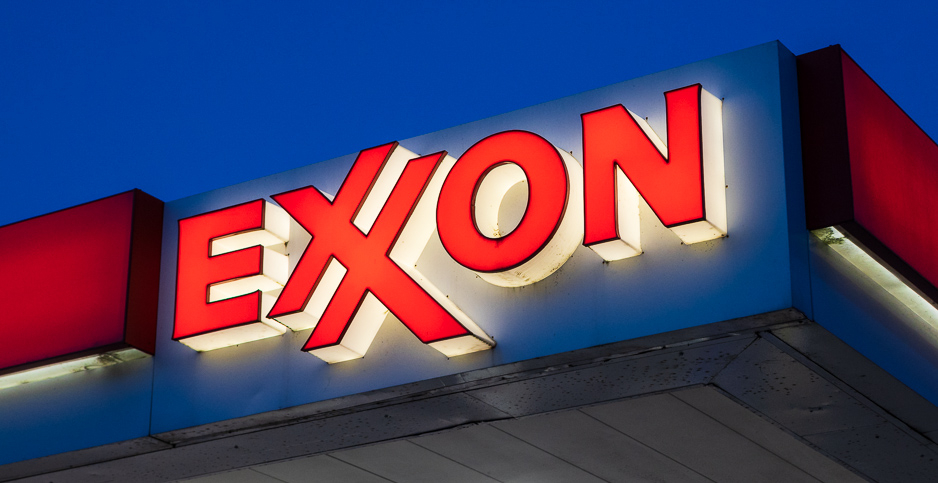 Exxon Mobil Corp. was removed from the Dow Jones Industrial Average yesterday after more than 90 years, in a largely symbolic move that nevertheless sums up the oil industry’s woes in the last five years.

Exxon was pulled from the widely watched stock index along with Pfizer Inc. and Raytheon Technologies Corp., according to a news release. The three companies were replaced by SalesForce.com Inc., Amgen Inc. and Honeywell International Inc.

S&P Dow Jones Indices said the changes were a routine shuffling of the index’s members to remove "overlap between companies of similar scope and adding new types of businesses that better reflect the American economy."

Exxon and its oil-producing peers are far from dead, however. Chevron Corp., the second-biggest U.S. oil company, remains a part of the index, and Exxon’s market capitalization is bigger than those of two of the companies that joined the Dow.

But the decision shows how quickly the energy industry is changing amid climate concerns, falling oil prices and the rise of renewable power sources.

"ExxonMobil out of the DJIA. Incredible," Chris Nelder, a manager at the Rocky Mountain Institute, said on Twitter. "I wonder which will be the first wind or solar company to join it."

The decision doesn’t affect Exxon’s business or the fundamentals of the oil industry, Exxon spokesman Casey Norton wrote in a statement.

"Our portfolio is the strongest it has been in more than two decades, and our focus remains on creating shareholder value by responsibly meeting the world’s energy needs," Norton wrote.

Exxon has been a part of the Dow Jones average since 1928, when the company was known as Standard Oil of New Jersey, according to published reports. As recently as 2011, when oil prices were still high, it was the largest U.S. corporation by market capitalization.

Its stock price has fallen by nearly half since those days, and tech companies like Apple Inc. have eclipsed Big Oil as the country’s largest corporations.

Exxon has been betting on a continued future for oil and gas, and it has struggled since the coronavirus pandemic slashed oil prices, said Danielle Fugere, president of the activist investor group As You Sow.

As oil consumption fell in the last six months, European oil producers like BP PLC and Royal Dutch Shell PLC cut their dividends and accelerated their plans to diversify into cleaner sources of energy (Energywire, Aug. 4).

Exxon has taken on debt to maintain its dividend, even as it signaled that the pandemic could force it to write down the value of its oil and gas fields.

Correction: A previous version of this story incorrectly identified Exxon spokesman Casey Norton as a spokeswoman.