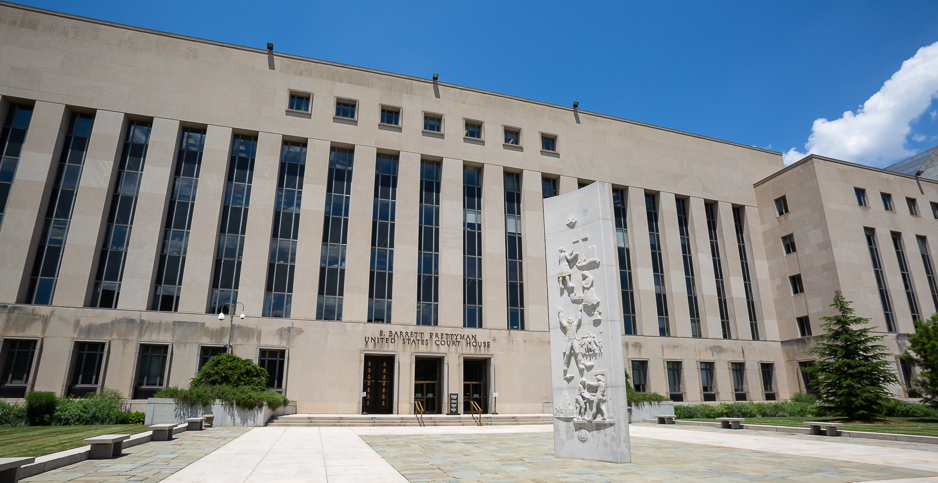 The Trump administration is eager to defend its Affordable Clean Energy rule, quickly.

Government lawyers today urged the U.S. Court of Appeals for the District of Columbia Circuit to expedite consideration of legal challenges to the EPA regulation, which replaces the Obama-era Clean Power Plan.

"The expedited resolution of this litigation would provide certainty to the states, regulated utilities, electricity rate payers around the country, and other affected stakeholders as to the scope of EPA’s authority under the statute and the validity of the new regulations promulgated thereunder," the agency told the D.C. Circuit.

The move could also help the Trump administration defend the ACE rule in the Supreme Court before the end of the president’s term.

EPA is facing a variety of lawsuits from environmentalists, public health groups and states that say the ACE rule falls short of EPA’s obligations to address climate change under the Clean Air Act (Greenwire, Aug. 14).

Unlike the Obama rule, which aimed to cut carbon emissions across the power sector, the Trump replacement relies on on-site efficiency improvements at individual power plants.

EPA and its allies have an interest in getting through the litigation as quickly as possible. If a new administration takes power while the case is still in progress, it can pull back its defense of the rule.

The agency wants the court to set briefing deadlines throughout the fall and winter, followed by oral arguments as early as April 2020. If the D.C. Circuit adopts the proposed schedule and rules on the case quickly, the Trump administration would still have time to seek Supreme Court review of an adverse ruling — though review by the justices could easily drag into 2021.

Challengers to the ACE rule oppose the Trump administration’s proposed schedule and are expected to file a response in court soon.