Fake hurricanes and oil protests: How the Fed will test banks 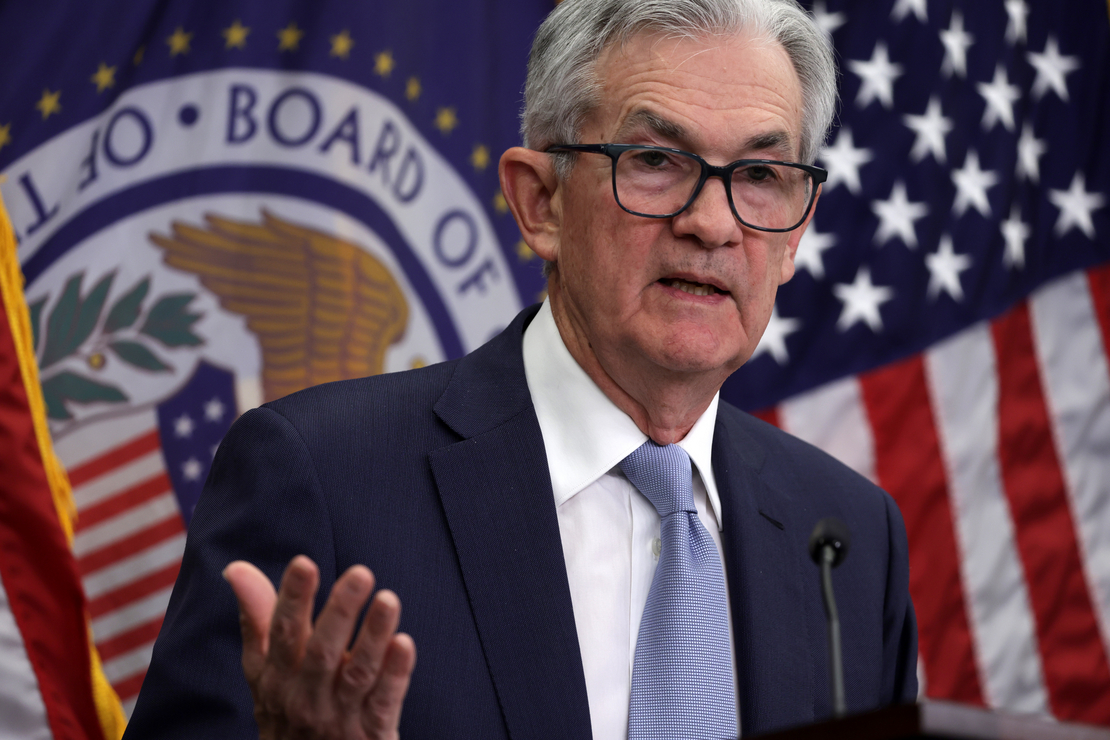 The Federal Reserve is requiring the largest American banks to assess how a major hurricane in the northeastern United States would affect their real estate portfolios as part of a broader regulatory exercise to measure the financial threats of climate change.

The Fed released new details Tuesday about its anticipated “pilot climate scenario analysis,” which will focus on the banking system’s vulnerability to intensifying extreme weather events and business disruptions from the clean energy transition. The central bank said six major lenders — JPMorgan Chase & Co., Bank of America Corp., Wells Fargo & Co., Goldman Sachs Group Inc., Morgan Stanley and Citigroup Inc. — have until the end of July to report how they would perform under a range of future climate scenarios.

The update comes as financial regulators step up efforts to grasp the risk that rising temperatures have on banks, insurers and other companies. The Securities and Exchange Commission is poised to finalize a rule that would ask corporations to disclose their greenhouse gas emissions, including — in some cases — those that are released when people use their products. And the Federal Insurance Office within the Treasury Department is preparing to ask major insurers for details about their policies and claims, so it can identify geographic areas that might lack coverage as disasters grow more damaging.

The Fed exercise will have two prongs. The first will deal with the physical consequences of climate change on banks, like hurricanes, wildfires, floods, heat waves and droughts. Those events could threaten lenders if more frequent and severe natural disasters exacerbate the financial stress of their customers — and limit their ability to repay loans, officials said.

The banks will be asked to assess how their real estate portfolios would perform if hurricanes of varying size, or a series of hurricanes, raked the Northeast with high winds, storm surge and flooding. That has echoes of Superstorm Sandy, which killed at least 147 people and caused an estimated $80 billion in damage when it rammed into the East Coast in 2012.

The banks will also be asked to come up with a hypothetical climate impact, or series of events, that could occur in other regions of the country where they have substantial exposure. The banks will need to estimate the potential impact of that “hazard” on their real estate portfolios, accounting for different levels of insurance coverage and other factors.

The second prong of the exercise asks the banks to zero in on a different issue: how their books might fare during the clean energy transition. The Fed notes that the shift to low-carbon energy could affect a bank if, for instance, consumers turn against carbon-intensive business activities that are profitable to corporate lenders. It could also tarnish the creditworthiness of banks’ carbon-intensive clients that aren’t keeping pace with the transition, officials said.

The Fed will ask the banks to gauge their financial performance under two scenarios. The first is a future in which governments fail to adopt additional climate policies. In the second, the world successfully limits global warming to 1.5 degrees Celsius above preindustrial levels using “stringent climate policies and innovation.”

Citi and Wells Fargo declined to weigh in on the update from the central bank. Goldman Sachs, JPMorgan, Morgan Stanley and Bank of America did not respond to a request for comment.

The announcement comes as financial regulators face pressure from Democrats to ensure that financial institutions are addressing climate-fueled risks — and pressure from Republicans to stay out of the issue altogether.

That debate will likely ricochet through exercise. Some conservative lawmakers have accused the Fed of launching a “climate stress test” that could penalize banks for doing business with oil and gas companies — a claim that was rejected by financial officials. The progressive group Public Citizen, meanwhile, is already criticizing the Fed exercise for being too limited, saying it will “understate the risks these major banks face from climate change.”

Fed officials have repeatedly said that the results will not affect the banks, and that it is just an educational exercise. They have also emphasized that the effort is important because it will provide a greater understanding of the banks’ preparation for — and exposure to — rising temperatures.

To design the scenarios, the Fed built on work by the Intergovernmental Panel on Climate Change and the Network for Greening the Financial System (NGFS), a global coalition of central banks that has released its own set of scenarios. The group’s scenarios are used around the world, Fed officials said Tuesday.

The Fed does not plan to release detailed results from the analysis. Instead, the central bank will announce “aggregate level” results near the end of this year.