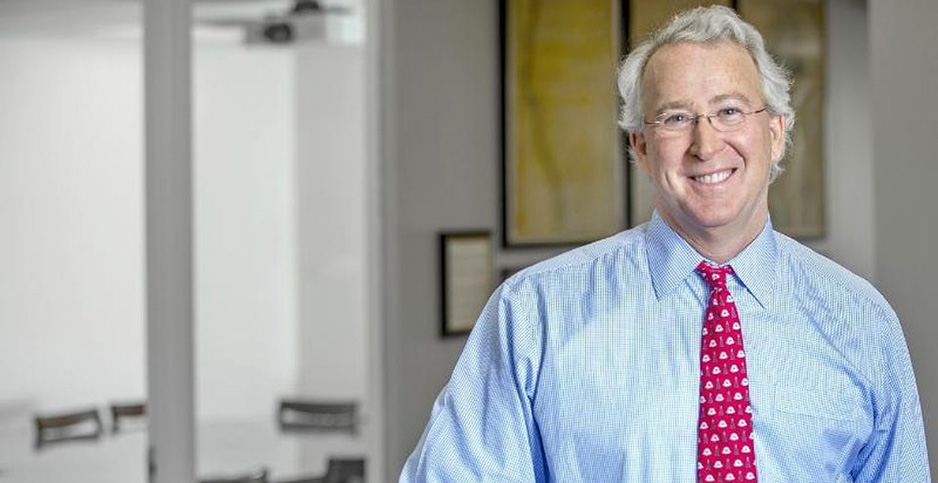 The FBI was looking into allegations of trade secret theft at Chesapeake Energy Corp., the oil and gas company founded by Aubrey McClendon, shortly before McClendon’s death in 2016, new documents show.

The FBI and the Justice Department appear to have closed the case in January 2016, after a polygraph test raised questions about the truthfulness of the person who brought the accusations.

The new documents, which the FBI posted on its website Friday, help fill in some of the gaps about the government investigations and lawsuits that McClendon was facing before he died. The FBI released 80 pages of field reports and other material but appears to have withheld more than 400 pages, citing exemptions in the Freedom of Information Act.

The documents don’t cover the criminal antitrust case that led to McClendon’s indictment on March 1, 2016. He was accused of working with another company to hold down the price of natural gas leases in Oklahoma over a five-year period.

McClendon denied the antitrust allegations but was unable to defend himself; he died in a one-vehicle accident the next day (Energywire, March 3, 2016).

The FBI started the theft investigation in September 2015, after meeting with attorneys for a company in Oklahoma City. The company’s name is redacted, but details in the documents indicate that it’s Chesapeake.

The company lawyers said they received a phone call from a lawyer representing someone who wanted to pass along details about "misappropriated information," the documents say. The name of the accuser is redacted from the file, but he appears to have been an employee or former employee of Chesapeake.

Most other details of the investigation, including what was allegedly taken and who was accused of taking it, are also redacted.

At that time, though, Chesapeake was in a high-profile battle to distance itself from McClendon’s legacy.

The company sued McClendon in May 2015, alleging that he took some of the company’s trade secrets with him when he was forced out as chief executive officer (Energywire, May 6, 2015).

McClendon co-founded Chesapeake in 1989 and helped turn it into the second-biggest natural gas producer in the country. Chesapeake helped expand the use of hydraulic fracturing and horizontal drilling, or fracking, into oil and gas fields around the country, and McClendon became a pitchman for natural gas as a cleaner alternative to coal.

But McClendon and Chesapeake were accused in half a dozen states of rigging bids for gas-producing property and shortchanging property owners on their share of the profit.

Chesapeake’s board pushed McClendon out in 2013, amid complaints that he had laden the company with too much debt and was taking personal loans from banks that did business with Chesapeake.

McClendon quickly started a new company and began exploring some of the same oil and gas fields as Chesapeake.

Around the same time, the collapse in oil and gas prices forced Chesapeake and other companies to lay off thousands of employees.

Chesapeake averted bankruptcy earlier this year after working out a deal with its lenders to loosen the terms of some of its loans (Energywire, Dec. 5).

The FBI file doesn’t mention the civil dispute between Chesapeake and McClendon over trade secrets. It says, though, that company lawyers conducted an internal investigation to determine the accuser’s identity and then contacted the FBI.

The FBI interviewed the accuser in October 2015 and asked him to take a polygraph test that month about "allegations you made regarding the theft of confidential information."

The results showed that the man "may not have been truthful," and he signed a statement saying, "I don’t know of any trade secret theft." He clarified his original allegations, saying they were based on information he’d heard from other people, the file shows.

The FBI closed the investigation in January 2016 without filing criminal charges.

The FBI was familiar with McClendon before then.

The file shows that the bureau’s Kansas City office forwarded a complaint to its Oklahoma City office in 1991. An unnamed accuser said the company was soliciting investors for oil and gas wells but "not disclosing to the people who they are contacting the amount of risk involved with drilling these wells and charging five to six times as much to actually do the drilling."

The bureau didn’t find any criminal violations and closed the case.

The FBI’s Oklahoma City office also opened an investigation into the company in 2013 at the request of the Justice Department’s antitrust division. The investigation continued into 2014, but the FBI file doesn’t show the outcome of that investigation, and it’s not clear whether it’s related to the 2016 case that ended in McClendon’s indictment.

Chesapeake settled its civil case against McClendon in 2017, according to the Associated Press. A year later, the company settled one of the last lawsuits related to McClendon’s time at the company, agreeing to pay $6.95 million to landowners in Oklahoma who said they were shortchanged on their oil and gas leases (Energywire, Sept. 7, 2018).

A spokesman for Chesapeake didn’t respond to requests for comment.

Click here to read the FBI’s records on McClendon.