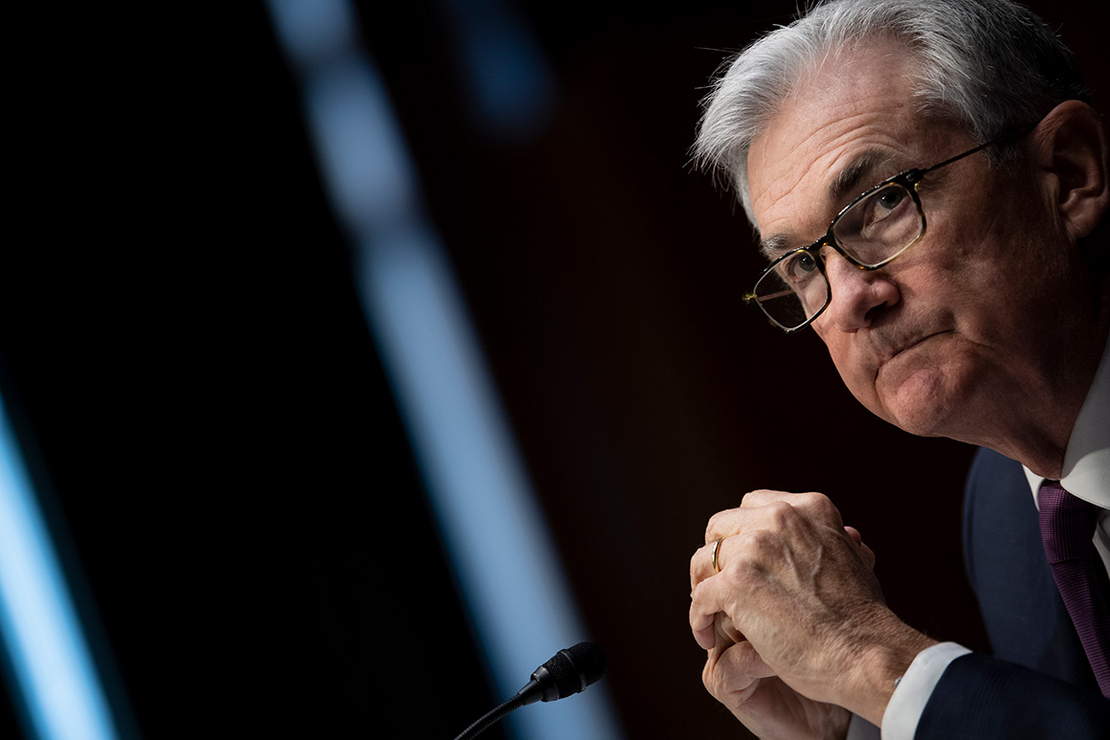 Federal Reserve Chair Jerome Powell walked a political tightrope yesterday between Democratic demands for faster climate action by the Fed and Republican instructions to do the opposite.

As a solution, he nodded to both.

Powell during his nomination hearing to lead the central bank under President Biden argued that the Fed has a limited, but important, role in addressing climate change.

“We have a role to play. It’s a narrow one, but an important one. And that is it relates to our existing mandates. We don’t have a new mandate on climate change,” Powell told the Senate Committee on Banking, Housing and Urban Affairs.

Biden announced in November that he would renominate Powell for a second term as Fed chair, following his first appointment under former President Trump. Biden pointed to Powell’s steady leadership during the pandemic and his attention to other issues including global warming.

Powell’s performance throughout the health crisis is a driving factor behind the bipartisan support for his nomination. In 2018, Powell was confirmed by an overwhelming margin: 84-13.

“There’s broad bipartisan backing for Chairman Powell’s renomination because he has a record of acting thoughtfully and constructively, especially in difficult circumstances,” Sen. Pat Toomey of Pennsylvania, the panel’s top Republican, said yesterday.

Praise aside, Powell faced a tough hearing in part because of the economic tumult that’s dogged his tenure atop the world’s most powerful central bank. Lawmakers on both sides of the aisle drilled him on issues like record-high inflation, employment rates, supply chain problems and an ongoing scandal over the trading activities of several Fed officials.

At least seven lawmakers asked Powell about rising temperatures, an issue that’s put the Fed, which is supposed to be an independent agency, in the middle of an intense political battle.

While Democrats say the central bank has a responsibility to assess and mitigate climate-related risks, Republicans argue that foraying into social or environmental issues is inherently political. They also claim that dedicating time and resources to global warming isn’t appropriate given that the Fed’s main responsibilities are to achieve price stability and maximum employment.

“What I worry most about with the Fed, and you and I have discussed this previously, is the mission creep that I think both crowds and frankly complicates that main mission of price stability,” said Sen. Kevin Cramer (R-N.D.).

He said the Fed needs to “stick to our knitting if we want to remain independent,” and noted that the “broader answer to climate change has to come from legislators and the private sector.”

But he added that the Fed also has financial stability responsibilities, and that it is appropriate for the central bank to dig into climate change “to the extent it fits within our existing mandates. I think it does in the sense of [that] it’s another risk, over time, that banks are going to run.”

That sentiment is not all that different from what Powell said more than two years ago. In a 2019 hearing before the same committee, he said that while climate change is important, the Fed is “not going to be the ones to decide society’s response," Bloomberg reported at the time.

Meanwhile, Democrats including Sens. Elizabeth Warren of Massachusetts, Jon Tester of Montana and Chris Van Hollen of Maryland argued that the Fed has a responsibility to address rising temperatures more actively. Warren is among the progressive lawmakers who have long viewed Powell as a climate laggard — and even said she won’t support his renomination due to actions that she says “make our banking system less safe.”

Sen. Sherrod Brown (D-Ohio), who chairs the committee, got even more specific. He asked if the Fed would consider implementing “climate stress testing.”

Powell said the Fed is “looking at climate stress tests,” before clarifying that the most likely path forward would actually be "climate stress scenarios" — an exercise that aims to ensure large financial institutions understand the risks they face, but doesn’t pose regulatory consequences.

More broadly, Brown wanted to know if Powell would make climate change a top priority, as Biden promised when he announced Powell’s renomination.

Powell said he would both in his own capacity and as it relates to the supervision of major banks — a job that largely belongs to the Fed vice chair for supervision.

Biden has not announced who he will tap for that role. But former Fed Governor Sarah Bloom Raskin, an outspoken proponent of mitigating climate-related financial risk, has emerged in recent weeks as the leading candidate for the post.