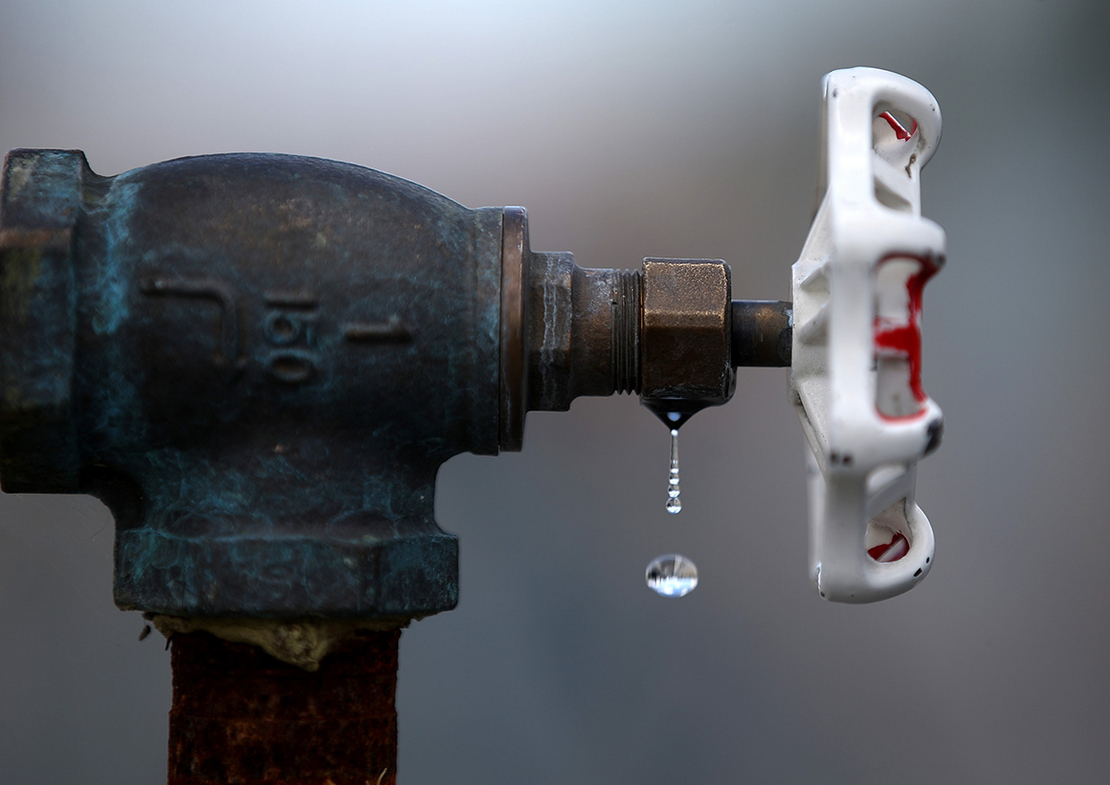 Eight new substances were added to a federal list of carcinogens — substances found in numerous products and water systems across the United States.

The 2021 Report on Carcinogens is a congressionally mandated document prepared by the National Toxicology Program for the Health and Human Services secretary to identify substances that could cause or lead to cancer. The report identifies environmental factors that expose people to carcinogens, as well as how individuals are exposed.

“As the identification of carcinogens is a key step in cancer prevention, publication of the report represents an important government activity toward improving public health,” said Rick Woychik, director of the National Institute of Environmental Health Sciences and NTP.

The report, updated by NTP last month, increased the total list of substances to 256.

Antimony trioxide, one of the new substances, can be used to make plastic. It’s used as a flame retardant in textiles and plastics such as polyester clothing and plastic soda bottles.

The report found that about 250 million U.S. residents use community water systems that are potentially exposed to the recently identified six HAAs.