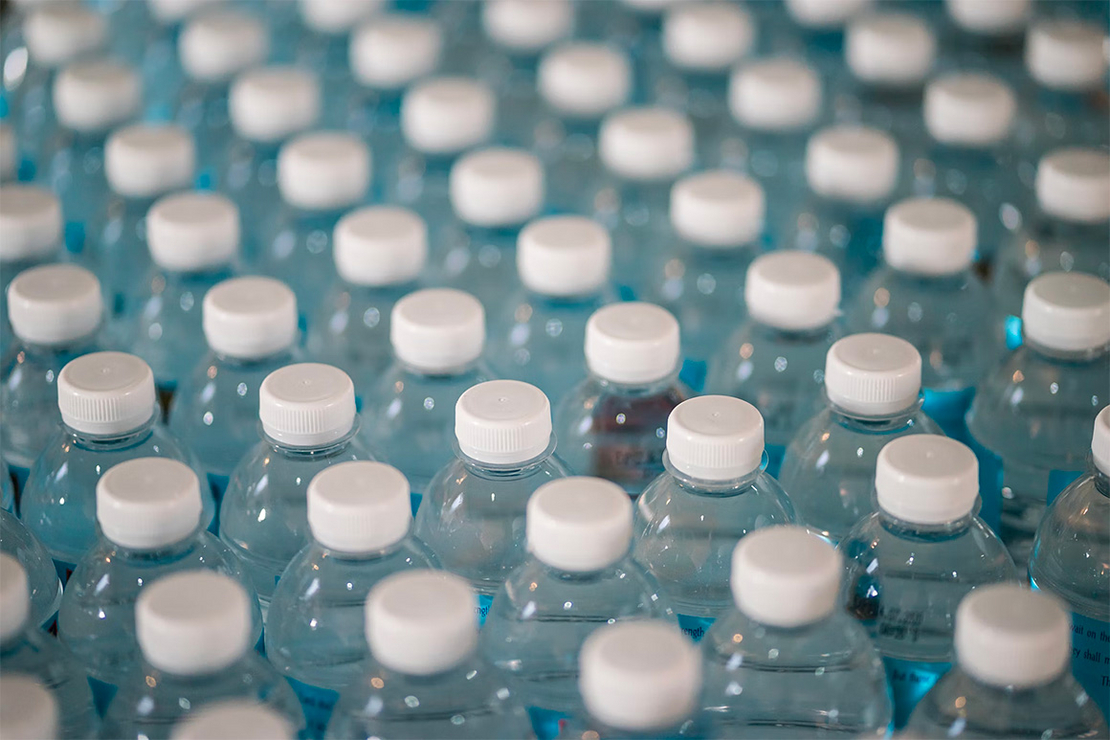 The federal government is examining its purchasing of single-use plastic products. Jonathan Chng/Unsplash.com

The Biden administration announced Wednesday it will consider limiting the government’s use of single-use plastics in a move that greens are calling “promising.”

The General Services Administration is seeking public feedback on a proposed rule that could phase out some single-use plastics used in the agency’s government contracts, a move in response to a petition from over 180 environmental groups.

“Also known as the Government’s landlord, GSA has the ability to make a difference by addressing single-use plastics in our construction, concession, and facility maintenance contracts as well,” the agency said in its request for public feedback. “With single-use plastics being a significant contributor to the global plastic pollution concern, it is a logical step for the agency to examine this.”

GSA’s request follows a February legal petition spearheaded by the Center for Biological Diversity and signed by 180 other environmental groups, calling out the United States as the world’s largest consumer of goods and services and GSA as its primary buyer.

The petition asks GSA to use its purchasing power to cut down on single-use plastics, which makes up nearly half of all plastic produced, by reducing the amounts of single-use plastic bags, single-use plastic utensils and straws, beverage bottles, packaging, and other single-use food service items and personal care products the agency procures for the government’s properties and events.

“I hope this incredibly promising development marks the start of a federal commitment to strike at the root of the plastic pollution crisis,” said Emily Jeffers, the petition’s author.

“The Biden administration has a real opportunity to stem the toxic tide of single-use plastic that’s pouring into our oceans, killing our wildlife, and contaminating our bodies. To protect human health and our environment, the federal government needs to lead the way in radically reducing plastic use.”

This is not the first move by the Biden administration to curb plastic pollution. Last month, the Interior Department announced it would phase out the sale of single-use plastics at national parks, wildlife refuges and other public lands by 2032 (Greenwire, June 8).

GSA will accept public feedback on the proposed plan until Sept. 6 to “help inform future rulemaking on how to best reduce single-use plastics from packaging, while limiting burden and liability on our industry and logistics partners.”