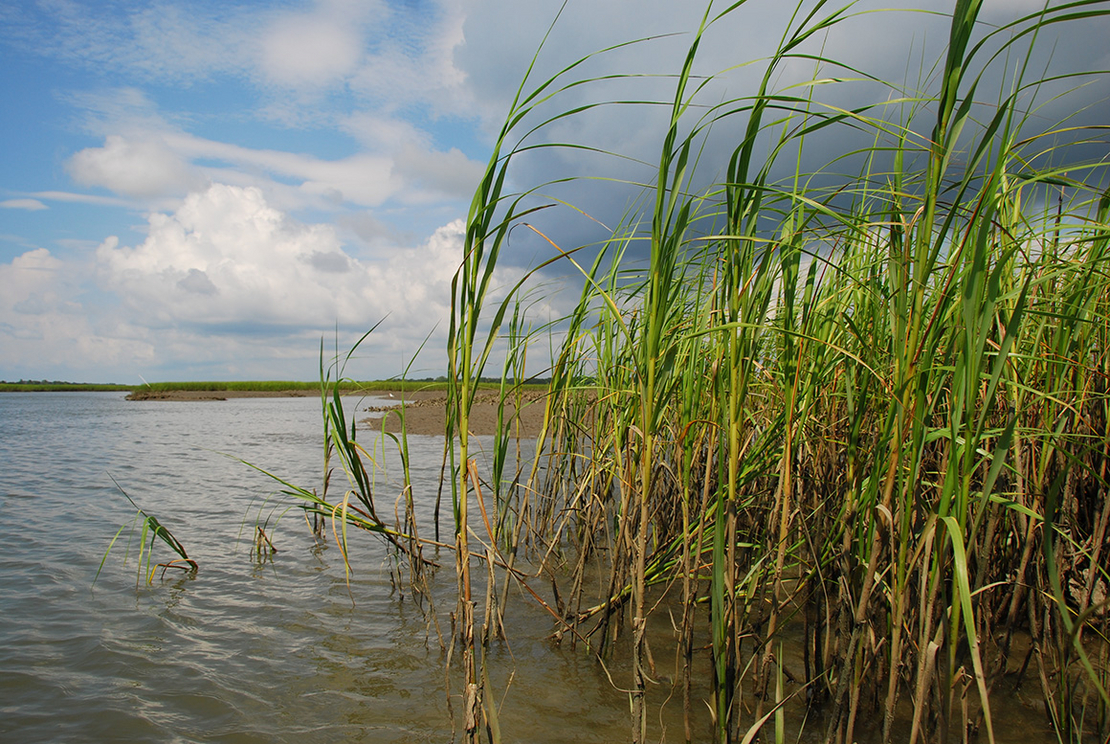 The proposed expansion, which requires congressional approval, also follows the Biden administration’s reversal of a Trump administration policy that opened the door to federal funding of sand mining and other projects on the designated coastal barrier lands.

The Coastal Barrier Resources System consists of relatively undeveloped coastal barriers along the coasts of the Gulf of Mexico, Atlantic Ocean, Great Lakes, U.S. Virgin Islands and Puerto Rico that are depicted on a set of FWS maps.

Barrier islands protection coastal communities and infrastructure and serve as important habitats for many coastal and marine species.

“The impacts of sea level rise and storm surge due to climate change will greatly increase both the risk associated with developing coastal barriers and the value of these areas for fish and wildlife habitat and as cost-effective buffers to protect mainland communities against coastal storm damage,” FWS has noted.

Development still can occur in areas added to the CBRS provided that private or other nonfederal parties cover the full cost.

During the Trump administration, CBRS map revisions were proposed for public review. However, no final recommended maps were transmitted to Congress. The comprehensive mapping process is lengthy.

Congress did adopt revised maps in 2018 and 2019, but those maps had all been transmitted for consideration during the Obama administration.

The 2019 revision removed 65 acres and added 639 acres to the coastal barrier system.

“The Coastal Barrier Resources System has proven to be a win-win for the taxpayers and the environment since its enactment in 1982, saving the taxpayers billions of dollars by avoiding federal investment in undeveloped storm- and flood-prone areas,” Rep. Doug Lamborn (R-Colo.) said during debate on the 2018 revision.

“The legislative history shows that Congress viewed beach renourishment as an unwise investment of Federal funds,” the new legal opinion stated. “Such projects were disfavored because removal of sand from a system unit could endanger extant communities, and because replenishing beaches elsewhere could encourage development of vulnerable beachfront areas.”