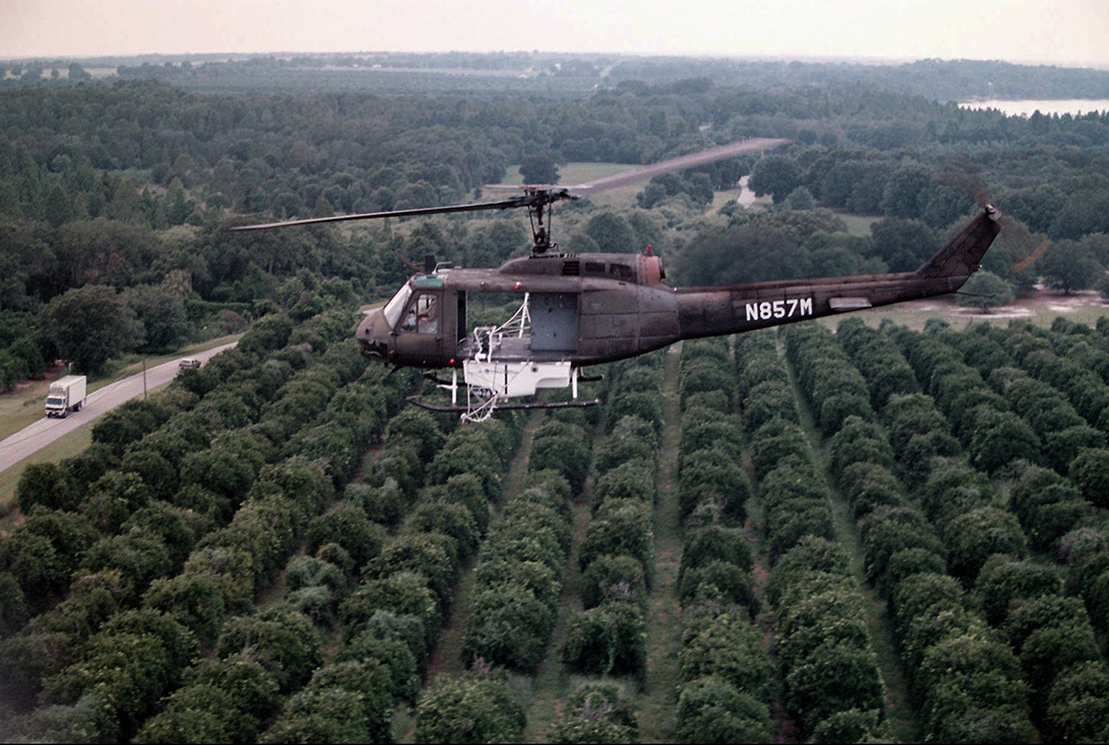 The Fish and Wildlife Service has concluded that the pesticide malathion does not jeopardize threatened and endangered species or their habitat.

In a much-awaited study that’s drawing sharp criticism from environmentalists, the federal agency backed off its most recent draft conclusion that the registration of malathion for use was likely to threaten 78 species and destroy or adversely modify 23 critical habitats (Greenwire, April 21, 2021).

Since the release of the draft assessment, called a biological opinion, the Fish and Wildlife Service said, it collaborated with EPA, industry and the Agriculture Department to develop general and species-specific conservation measures.

EPA agreed to incorporate these measures as label language changes that spell out how the pesticide can be used.

Environmentalists who have long sought to further restrict malathion use decried the turnaround.

“The Biden administration has squandered a historic opportunity to rein in the dangerous use of one of the world’s worst neurotoxic pesticides,” Lori Ann Burd, environmental health director at the Center for Biological Diversity, said in a statement today.

The different findings by the two agencies are illustrated, the environmental group said, in harm assessments for bull trout and salmon, species that share habitat in the Pacific Northwest. FWS determined that malathion won’t harm bull trout in Pacific Northwest streams, while NOAA Fisheries concluded that the chemical is a threat to Pacific salmon.

The review is part of EPA’s assessment of whether malathion should retain its registration.

Farmers spray malathion on cotton, corn and other crops, and pest control companies use it for mosquito control.

The pesticide belongs to the organophosphate class of insecticides and is highly toxic to many terrestrial invertebrates like insects, as well as fish and crustaceans. It is less toxic to plants and some vertebrate species, such as mammals.

An earlier Fish and Wildlife Service draft assessment during the Obama administration identified 1,284 species that would likely be jeopardized by continued use of malathion. The Trump administration’s Interior Department subsequently changed its method for such evaluations.

“One of the U.S. Fish and Wildlife Service’s roles in the Endangered Species Act is to help federal agencies ensure their actions are not likely to jeopardize the continued existence of listed species,” said Gary Frazer, assistant director for ecological services at FWS. “The Service worked with EPA, the malathion registrants and USDA to develop general and species-specific conservation measures that significantly reduce many of the effects of malathion use on listed species and their critical habitats. As a result, the Service’s final BiOp found that the proposed registration of malathion, as modified through incorporation of the general and species-specific conservation measures, is not likely to jeopardize any of the listed species or destroy or adversely modify any of the critical habitats addressed in the BiOp.”

“Although our April 2021 draft Opinion made preliminary findings that the Action was likely to jeopardize a number of listed and proposed species and destroy or adversely modify critical habitats, we have worked with EPA, the registrants, and USDA, to identify additional information and conservation measures that have addressed many of the effects we described in our draft Opinion,” FWS said in the new document.

The agency added that “with implementation of new conservation measures” reflected in changes to the pesticide’s label language, the problems identified earlier have been eliminated.

These new conservation measures include changes that will reduce the likelihood of exposure, such as reductions in the maximum number of allowable applications per year, establishment of buffers from aquatic habitats, and restrictions from application when rain is forecast or when certain crops are in bloom.