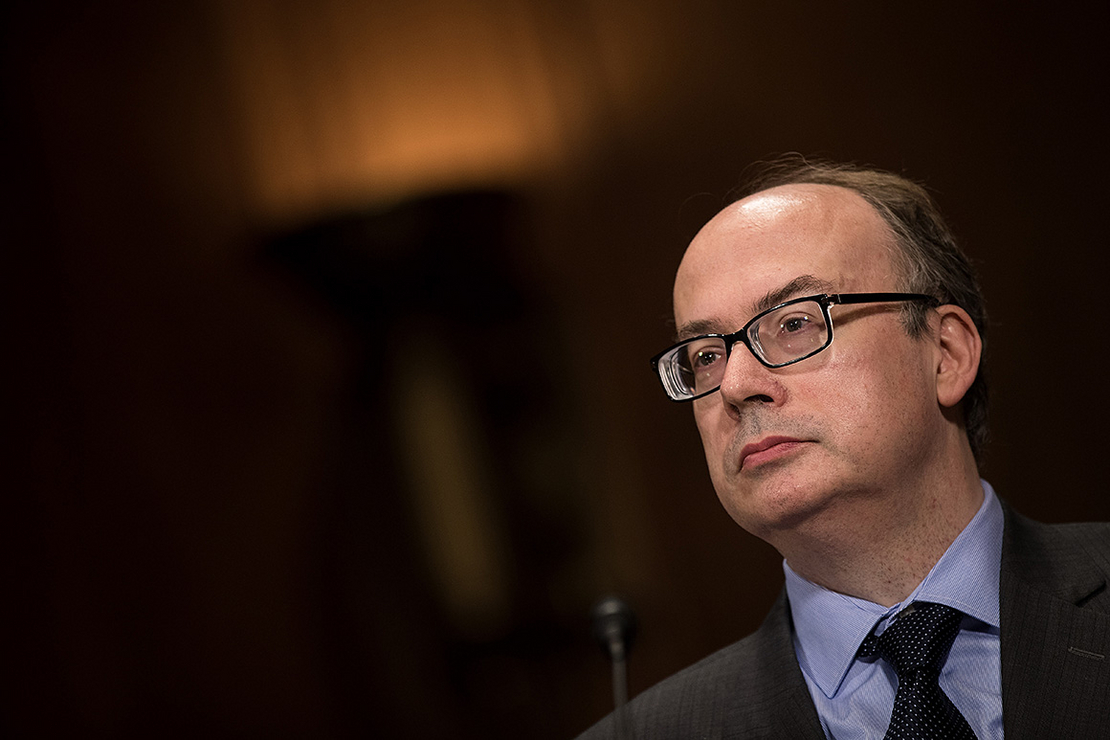 Federal law enforcement officials yesterday searched the home of Jeffrey Bossert Clark, the former head of the Justice Department’s environment division who faces allegations that he assisted former President Donald Trump in efforts to overturn his loss in the 2020 election.

News of the search came as the House Select Committee to Investigate the Jan. 6 Attack on the United States Capitol launched its fifth hearing. Today’s hearing is focused on DOJ officials’ roles in the lead-up to Trump supporters’ attack on the Capitol last year as former Vice President Mike Pence and lawmakers began certifying President Joe Biden’s win over Trump.

A spokesperson for the U.S. Attorney’s Office for the District of Columbia confirmed that law enforcement had been near Lorton, Va., where Clark resides.

“The U.S. Attorney’s office can confirm that there was law enforcement activity in the Lorton area yesterday,” the spokesperson said. “We have no comment regarding the nature of that activity or any particular individuals.”

Former Trump White House Office of Management and Budget Director Russell Vought issued a statement today saying that DOJ law enforcement officials kicked Clark out of his house before dawn while he was still in his pajamas.

Vought called on “patriots” to stand behind Clark and to fight “the weaponization of government.”

“The new era of criminalizing politics is worsening in the US,” wrote Vought, who is now president of the Center for Renewing America, where Clark works.

The Jan. 6 committee subpoenaed Clark, who refused to comply. The committee voted to hold Clark in contempt (E&E Daily, Dec. 2, 2021)

“I’m a former Trump DOJ official who (like you) was concerned about the 2020 election,” he continued. “Now I’m one of the top targets of the politically motivated J6 Committee.”

In late 2020, Clark urged then-acting Attorney General Jeffrey Rosen and other high-level DOJ officials to send letters to Georgia and other contested states falsely asserting that the department had “taken notice” of election irregularities, according to an Oct. 7 congressional report.

The letters called on the states to hold special legislative sessions to find out which candidate — Trump or Biden — had “won the most legal votes,” the report said.

When Rosen rejected the plan, Clark continued to float the proposal with other DOJ allies. He later returned to Rosen, telling him Trump had said he would replace Rosen with Clark as acting attorney general.

Clark told Rosen he would not accept the offer if Rosen signed the Georgia letter.

On Jan. 3, Rosen and other DOJ officials met with Trump to tell him they would resign if he followed through on his plans to contest election results. The former president agreed (Greenwire, Oct. 7, 2021).

Rosen began testifying this afternoon before the Jan. 6 committee.

Correction: A previous version of this story incorrectly identified the day law enforcement officials searched the home of Jeffrey Bossert Clark. The search occurred on Wednesday.