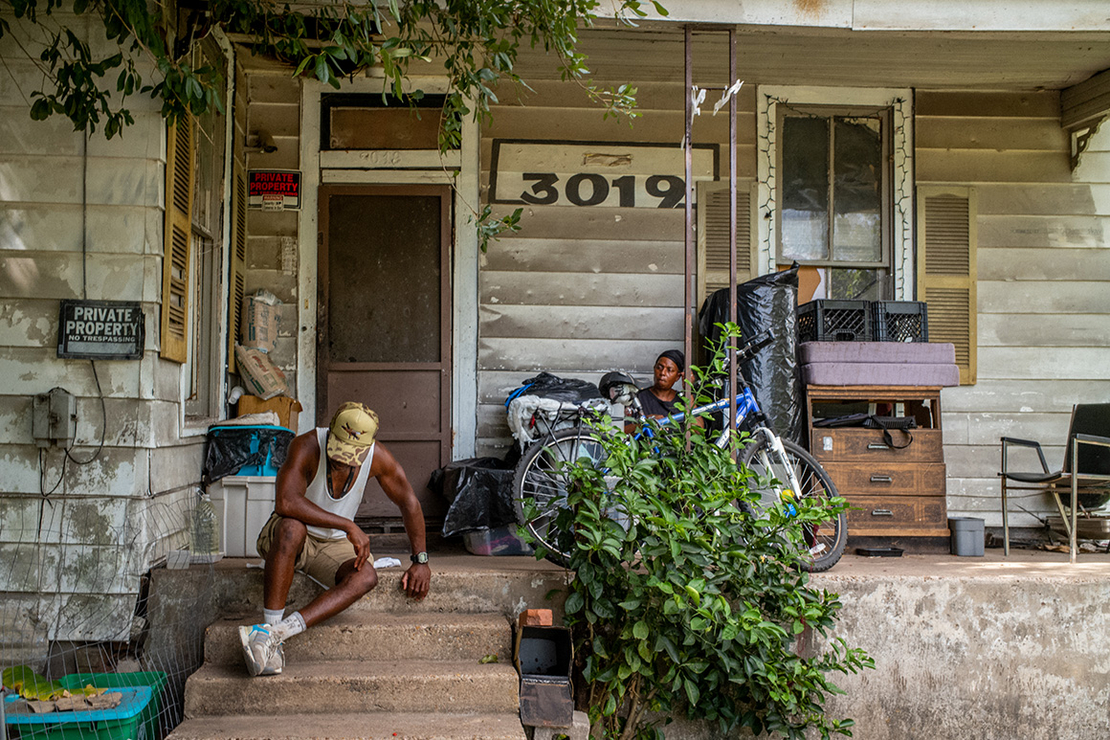 President Joe Biden’s vow to enlist the Federal Emergency Management Agency in the nation’s response to extreme heat faces obstacles that could prevent FEMA from taking the steps envisioned by the administration.

Biden said July 22 that he will allocate $2.3 billion next year to a FEMA grant program to pay for projects that “protect communities from extreme heat and dangerous climate impacts.” Then on Tuesday, White House deputy national climate adviser Ali Zaidi told reporters that communities could use the money “to help build things like cooling centers.”

But it’s not clear if that could happen.

The grant program targeted by Biden — known as Building Resilient Infrastructure and Communities, or BRIC — has been used mostly to pay for construction or planning projects aimed at preventing property damage from events such as floods and wildfires.

FEMA has historically done little to mitigate extreme heat — a situation some lawmakers and advocates want to change.

The agency received just one application for a project related to extreme heat through its competitive BRIC grants in 2020, federal records show. The agency rejected it.

FEMA said at the time the project was “ineligible.” FEMA press secretary Jeremy Edwards said Friday the project “was not cost-effective.”

The rejection illustrates the challenges faced by the Biden administration and climate advocates who want FEMA to deal with the worsening effects of heat waves as global temperatures continue to climb.

“Extreme heat is the natural hazard that causes the most deaths in the United States, and I think it’s entirely appropriate for FEMA to focus on this tremendous threat to life,” said Michael Gerrard, founder of Columbia Law School’s Sabin Center for Climate Change Law.

But federal law forces FEMA to focus on disasters and climate threats that involve property damage such as hurricanes, flooding, tornadoes and wildfire.

A heat wave has never been the basis of a federal disaster declaration that entitles states to millions or billions of dollars for cleanup and reconstruction, according to a letter in November from FEMA Administrator Deanne Criswell to Sen. Jacky Rosen (D-Nev.).

That’s because the federal disaster law excludes heat waves from a list of 16 events that can trigger disaster aid. The list includes hurricanes, tornadoes, landslides, snowstorms, fires and explosions — all of which cause property damage.

In addition, Criswell noted that disaster aid pays only to repair “physical damage” to public and private property.

“The physical damage to infrastructure as a result of extreme heat is typically minimal, if it exists at all,” Criswell wrote.

Last year’s deadly heat waves in the Pacific Northwest prompted Rep. Earl Blumenauer (D-Ore.) to introduce legislation in January that would add “extreme heat event” to the list of events eligible for FEMA aid. The bill also would let states use federal disaster aid for projects that address extreme heat such as installing air conditioners and improving building insulation.

“It would give an opportunity for at least temporary investments in misting, cooling stations, redesign and enabling communities to have the resources that are lavished sometimes on things that are damaged from floods and winds,” Blumenauer said in an interview earlier this year (Climatewire, Feb. 16).

Blumenauer’s bill has 59 co-sponsors — all Democrats — but has not moved out of the House Transportation and Infrastructure Committee.

Another obstacle to enlisting FEMA for extreme heat is the requirement in federal law that an event must be “beyond the capabilities” of the affected state and communities in order to trigger disaster aid.

“The question is, what’s the extraordinary expense states are incurring during a heat wave?” said Craig Fugate, who ran FEMA during the Obama administration. “During heat waves, I haven’t really seen where states are identifying an unmet need when it comes to the finances.”

“A lot of that is guidance developed by federal agencies including the CDC and National Weather Service,” Fugate said, referring to the Centers for Disease Control and Prevention.

Biden potentially has more flexibility with FEMA’s BRIC grants. Federal law governing the program is broad and allows money to be spent on projects that “reduce injuries, loss of life, and damage and destruction of property.”

Edwards, the FEMA press secretary, told E&E News that the agency’s BRIC grants can be used “to establish a community cooling center” but that the funds cannot be used to pay for the operation of such centers.

Some BRIC grants have provided benefits related to extreme heat, Edwards said. In 2020, FEMA approved $19 million to mitigate flooding in Washington, D.C., by establishing open space that would absorb floodwaters and, as a side benefit, lessen the city’s urban heat island.

But federal law also requires BRIC projects to be “cost-effective,” which means they must prevent property damage that would cost at least as much as the project itself.

A report last month by the Congressional Research Service said that if lawmakers want to make FEMA aid available for extreme heat, they should direct the agency to “give greater consideration to casualties and other nonstructural losses.”

“The government should not focus exclusively on property damage,” said Gerrard of the Sabin Center. “Some of the worst impacts of climate change kill people, but don’t do much property damage. Those are deserving of full federal attention.”