FERC could have role in Trump’s plan for coal, nuclear 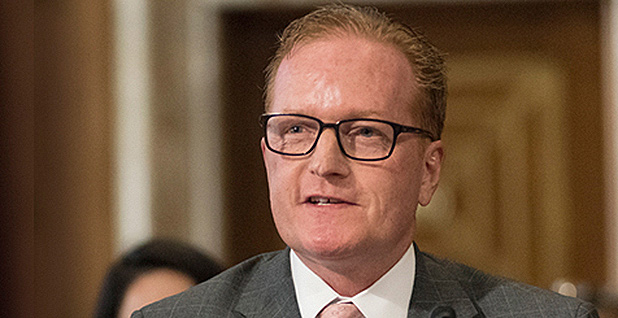 If the administration pulls the trigger, it’s possible it would have to again go through FERC, an independent regulatory agency that has already once this year rejected a DOE attempt to compensate those plants.

"In a sense, it would almost be bread and butter. We’d have to figure out how to get the dollars and cents right," he added.

But complicating matters is that FERC, like the major grid operators, has repeatedly challenged the administration’s assertion that the retirement of unprofitable coal and nuclear plants would lead to a resilience crisis.

"The fact that it’s invoked very rarely doesn’t render it any less valid to be invoked," he said.

Menezes said there is no firm deadline for a final decision. "It’s an iterative process," he said.

"This is a process that is bigger than the DOE. We are the Department of Energy, so we will ultimately take the action, but we’re getting input from all of the agencies as to how they assess this," Menezes added.

"We want to make sure that whatever we do works and is upheld by courts. That’s what we look for," Menezes said.