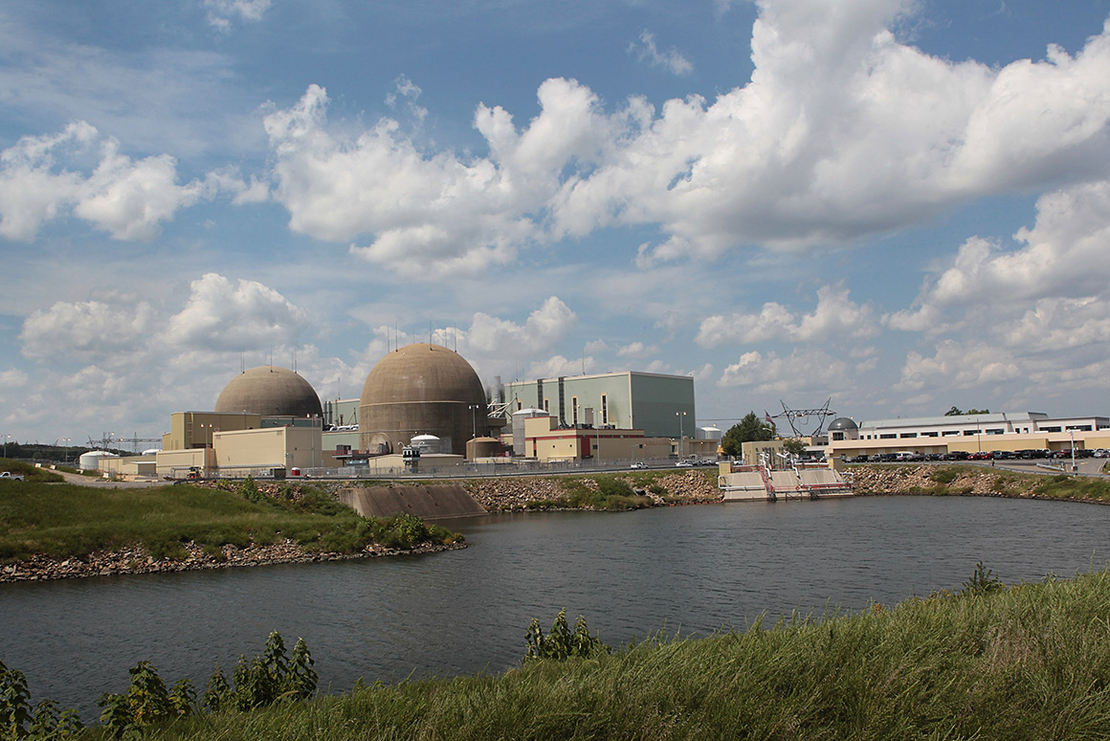 A new grid plan for the southeastern U.S. from several electric utilities went into effect yesterday, a development that could shift the trajectory of clean energy in the region and is fueling threats of legal action.

The Southeast Energy Exchange Market (SEEM), an electricity trading platform among major regional utilities, became operational after the Federal Energy Regulatory Commission split 2-2 on whether to approve it.

Since the four-member commission didn’t act within the 60-day time frame set by Congress, the proposal was enacted by default, according to a FERC notice yesterday.

While the utilities backing SEEM said it will facilitate clean energy development in the Southeast, critics charged that the plan as it stands is unlikely to bring more renewable resources to the power grid and that it lacks transparency.

“We are in a race against the clock on climate change, and structures like SEEM will only hinder our progress. We are currently evaluating all legal options as it relates to SEEM,” Gizelle Wray, director of regulatory affairs and counsel at the Solar Energy Industries Association, said in a statement.

The stalemate at FERC comes one week before Willie Phillips, President Biden’s nominee to serve as the fifth commissioner, is set to appear before the Senate Energy and Natural Resources Committee. It’s the second time that FERC’s four commissioners — two Democrats and two Republicans — were unable to reach a consensus on a major electric filing since the departure of former Commissioner Neil Chatterjee, a Republican, at the end of August.

The SEEM platform will facilitate electricity trading close to the times when the power is used, according to the utilities backing the plan. With the proposal now in effect, SEEM expects to have the plan up and running by the middle of next year.

The benefits of SEEM will include increased competition and lower power prices in 11 Southeastern states in which it will operate, supporters said.

“SEEM will allow resources to more easily access the electricity wholesale market and will enable and encourage new technologies and approaches necessary to deliver more economic and clean energy to our customers. We look forward to soon delivering those benefits to customers,” Noel Black, vice president of governmental affairs at Southern Co., said in a press release.

In addition to Southern, founding members of SEEM include the Tennessee Valley Authority, Dominion Energy Inc., Duke Energy Corp., electric cooperatives and others. Other entities could participate if they meet the “appropriate requirements,” SEEM said.

Since the electricity trading platform was first floated last year, SEEM has attracted scrutiny from renewable energy and consumer advocates, who have raised questions about the governance structure of the platform and whether independent renewable energy companies will be blocked out of the market. Critics also say the utilities haven’t provided sufficient evidence explaining how the proposal would benefit consumers.

SEEM has not made clear whether the trading platform would be open to independent power producers, including solar energy developers in the sun-rich Southeast, said Maggie Shober, director of utility reform at the Southern Alliance for Clean Energy. Under the proposal, participating utilities will be able to “pick and choose” whether they want to trade with another participant or not, which could further exclude independent producers, Shober said.

“It’s not the same as having an open market where anybody trades with anybody,” she said.

In addition, the proposal doesn’t include an independent market monitor, which is commonplace in organized power markets elsewhere in the U.S. That factor is a sticking point for the libertarian R Street Institute, for example, a think tank that advocates for free markets and limited government.

“R Street hopes that efforts to enable more competitive wholesale markets through an [regional transmission organization] are not cut off due to this formality,” Chris Villarreal, an associate fellow at R Street, said in an email regarding the FERC notice.

For its part, FERC has raised questions about the plan, having issued two “deficiency” letters in which the commission asked the utility companies to share more information (Energywire, May 17).

Still, SEEM has said in its filings that the plan will not result in any market abuses or unjust electricity rates. In response to FERC’s first deficiency letter in June, the utilities submitted several proposed revisions that it said would make the process more transparent, including an offer to submit “substantial data” to the commission every week so staff could identify “anomalies or evidence of the exercise of market power, or market manipulation.”

“The SEEM marketplace will take advantage of renewable resources in the region leading to a cleaner, greener, more robust electricity system,” the utility backers said in their press release yesterday. “As designed, SEEM also will have little bureaucracy and related expenses.”

Although the filing is now in effect, it’s possible that it will be challenged in court or even overturned by the commission, observers said.

Phillips, a Democrat who is currently chair of the Public Service Commission of the District of Columbia, is expected to align on many issues with the two other Democrats at FERC, Chair Richard Glick and Allison Clements. It’s not clear where each of the commissioners currently stand on the proposal, but observers have speculated that the commission was split on party lines.

Even so, Phillips would need to be confirmed and seated at the commission in “roughly 60 days” for him to have a say in a potential rehearing on the issue, said Jeff Dennis, general counsel and managing director of Advanced Energy Economy. The trade group is among the critics of SEEM.

“I think it’s possible given that a confirmation hearing is scheduled for next week, but I’m not sure I would consider it likely given how long confirmation typically takes and how crowded the Senate calendar is bound to be this fall,” Dennis said in an email.

Clean energy advocates hope that state lawmakers and others continue to consider additional reforms to the electricity market in the Southeast, which lacks a regional grid operator. Meanwhile, FERC could hold a technical conference to explore the issues facing the region outside of the SEEM proceeding, said Bryn Baker, director of policy and innovation at the Renewable Energy Buyers Alliance.

“It’s our hope that SEEM can be a building block and not a stumbling block in the path toward moving the region toward clean energy,” Baker said.