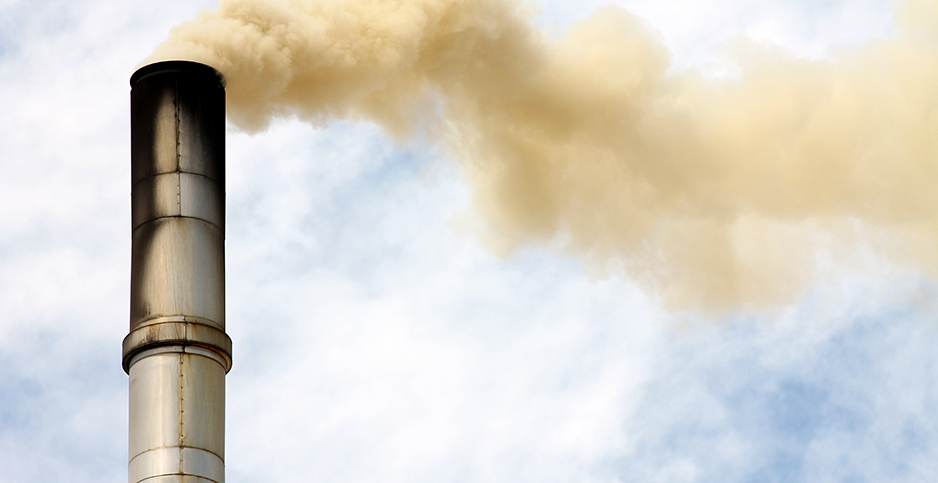 Scientists who served on a now-disbanded EPA advisory panel are again accusing the agency of slighting public health, this time in the pages of a top national medical publication.

"We unequivocally and unanimously concluded that the current PM2.5 standards do not adequately protect public health," the 19 scientists, most of them based at colleges and universities, wrote in an article published online late yesterday in The New England Journal of Medicine.

The epidemiologic evidence for stricter standards "is robust across diverse study designs in different populations and locations and with the use of a variety of statistical approaches," the scientists added, noting that an official EPA risk assessment backs the conclusion that "the risk of premature death is unacceptably high" under the current limits on soot, more technically known as fine particles, or PM2.5.

The researchers were all part of an auxiliary panel that was providing extra know-how to a legally required review of the adequacy of those limits when they were abruptly dismissed by EPA Administrator Andrew Wheeler in the fall of 2018 (Greenwire, Oct. 12, 2018).

Wheeler later described the move as a bid to streamline the review in light of EPA’s self-imposed deadline for completion by the end of this year; critics saw it as part of a broader campaign to skew the review’s outcome in favor of industry.

The 19 then regrouped unofficially last fall under the auspices of the Union of Concerned Scientists, concluding that the evidence warranted a significant tightening of the soot standards (Greenwire, Oct. 14, 2019). Their new paper, which has undergone the independent assessment known as peer review, restates those conclusions. It also notes they advised Wheeler that "the disparities in health risk by minority communities needed to be taken into consideration."

Fine particles, which can penetrate deeply into the lungs and even reach the bloodstream, are tied to a higher risk of stroke, some types of heart attacks and increased odds of early death in certain circumstances.

On a separate track, EPA career staff have also concluded that the existing annual limit is too weak to prevent thousands of premature deaths each year. But another agency panel, known as the Clean Air Scientific Advisory Committee (CASAC), later found the evidence for a more stringent limit too unsettled and instead recommended keeping the existing standards set in 2012 (Greenwire, Dec. 4, 2019).

Wheeler adopted CASAC’s recommendation in a proposed rule this April that has since drawn heavy criticism both at a four-day public hearing and in written comments (Greenwire, May 20).

Besides ignoring the law in seeking to keep the status quo, EPA "is callously and egregiously ignoring its legal obligation to protect populations that are highly exposed and highly at risk to adverse effects from particulate matter, including black communities," Chris Frey, a North Carolina State University engineering professor who has led the unofficial effort, said in a statement.

Frey has said he has no expectation that his group’s work will change Wheeler’s mind; today’s paper instead notes that EPA will undoubtedly face legal challenges to the final rule and that CASAC is chaired by a industry consultant and is entirely made up of appointees named within the last three years.

While federal courts have previously given considerable deference to CASAC’s recommendations, the paper asks, "Will the courts defer to a committee that has been arbitrarily and capriciously deprived of a particulate matter-specific expert panel?" adding, "Or will the courts look elsewhere, such as to public comments from experts and input from the dismissed panel?"

Fine particles are known as PM2.5 because they are no bigger than 2.5 microns in diameter, or one-thirtieth the width of a human hair. The current average annual standard for fine particles is 12 micrograms per cubic meter of air; the daily exposure limit is 35 micrograms. Frey’s group has recommended cutting the yearly standard to somewhere between 8 and 10 micrograms per cubic meter of air, while reducing the daily benchmark to somewhere between 25 and 30 micrograms.

EPA career staff have said the evidence warrants a reduction in the annual limit to as low as 8 micrograms, while leaving the daily standard unchanged.