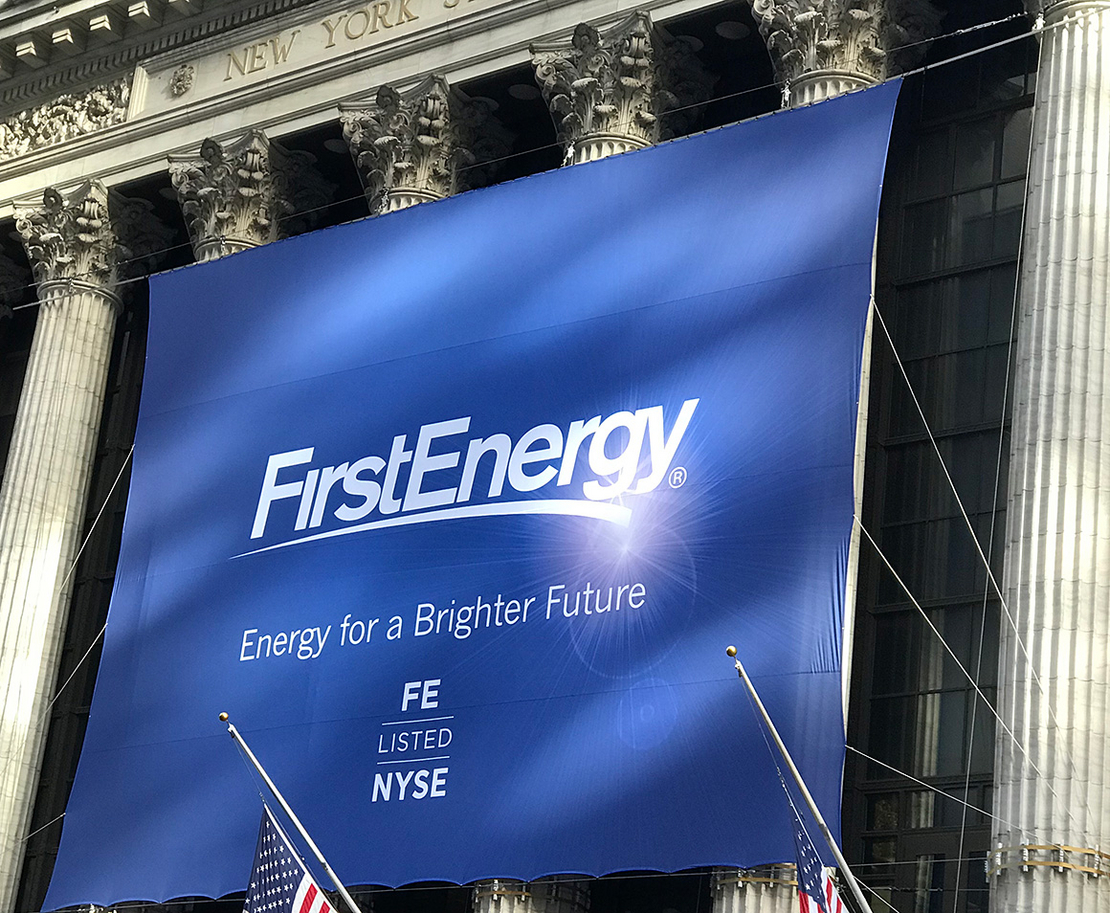 The records show Potomac Edison paid $163,000 that year to the pro-Trump group America First Policies Inc., which was founded by some of Trump’s top administration and campaign officials to promote the president’s agenda.

The America First payment, made around the time FirstEnergy was pressing the Trump administration and the Department of Energy for help to rescue struggling coal and nuclear plants, was revealed as part of an ongoing Maryland Public Service Commission investigation.

The contribution by Potomac Edison was likely just a fraction of what FirstEnergy companies sent the pro-Trump 501c(4) group in 2017. And it is among millions of dollars in payments by FirstEnergy and its subsidiaries to various dark money groups that aren’t required to list their donors.

“Among the many concerning things that the case before the Maryland Public Service Commission has revealed, perhaps the most concerning is the lack of internal controls at Potomac Edison,” Joseph Cleaver, deputy people’s counsel at the Maryland Office of People’s Counsel, said in an interview.

Ultimately, FirstEnergy never received a bailout from the federal government and the company turned its focus to its home state of Ohio, where the Legislature passed House Bill 6, a controversial energy bill at the center of what federal prosecutors described as the largest bribery and racketeering case in the state’s history (Energywire, July 20, 2020).

The $163,000 payment that’s listed among hundreds of pages of records in the Maryland investigation is the only hard link between FirstEnergy and America First. But records suggest the pro-Trump nonprofit was the dark money group that received a much larger donation that’s cited in a deferred prosecution agreement between FirstEnergy and federal prosecutors (Energywire, July 23, 2021).

In the agreement, FirstEnergy admitted to making a $5 million payment to a dark money group connected with a federal official on May 1, 2017. The 501c(4) “social welfare” group isn’t named, but America First tax records show the group received a single $5 million contribution during the same year. It was the single largest contribution received from any donor, according to the records.

Spokespeople for Potomac Edison and the parent company declined to comment on questions about the payment to America First because of ongoing investigations. An effort to reach a former leader of America First was unsuccessful.

The payment to America First was uncovered in records provided in response to a data request by a solar advocacy group, Solar United Neighbors of Maryland, in an investigation opened last summer by the Maryland PSC.

The probe was requested by the Maryland Office of People’s Counsel, the residential ratepayer advocate, to review Potomac Edison’s relationship with its parent company, which has been at the center of a bribery and racketeering scandal in Ohio.

The Maryland investigation is among many lawsuits, audits and investigations in states where FirstEnergy companies operate to dig into the company’s lobbying activities and political spending.

So far, various investigations have yielded mostly drips of new information and have done little to provide a full picture of the company’s political activity and the extent to which utility customers paid for it.

The Maryland Office of People’s Counsel and Solar United Neighbors have asked the Maryland PSC to expand the investigation beyond Potomac Edison to also include the parent company and First Energy Services Co., which provided various support services to FirstEnergy and its subsidiaries, including political and regulatory advocacy.

“Throughout this scandal and subsequent investigations, FirstEnergy has made it clear that it will not produce the necessary information and will obfuscate the truth until it is backed into a corner and compelled to provide the desired and correct information,” Solar United Neighbors said in a PSC filing last month.

Cleaver said the FERC audit of FirstEnergy underscores a need to dig deeper into the connections between the Potomac Edison and its parent company. The FERC audit “is consistent with what this Maryland investigation has revealed and only bolsters the need for that kind of analysis for Potomac Edison,” he said.

The America First contribution was among hundreds of pages of records provided to the Maryland PSC that detailed payments by Potomac Edison over a decade.

The payments are categorized by FERC regulatory accounts. Many of them are classified as “outside services.” Other payments listed include $60,000 to Generation Now, the Ohio dark money group linked to former Ohio House Speaker Larry Householder (R), who is described by federal prosecutors as masterminding the scheme to pass House Bill 6. Householder is set to go to trial in January on racketeering charges. He has pleaded not guilty.