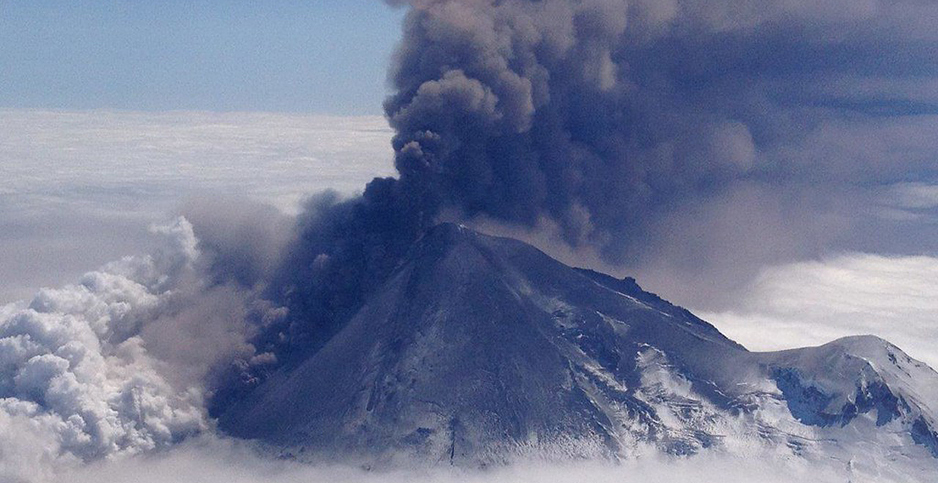 An early experiment to test the effects of releasing chemicals into the atmosphere in an effort to counteract climate change is sparking controversy.

The Stratospheric Controlled Perturbation Experiment, led by Harvard University researchers, would release calcium carbonate into the stratosphere above a remote area in Sweden.

An independent advisory committee will decide soon on the first field test, which would ensure a balloon could reach the stratosphere but not yet release the particles.

The project has drawn objectors and prominent financiers, including the Bill & Melinda Gates Foundation. But as the most advanced project yet to consider stratospheric aerosol injection, the experiment has exposed serious ethical questions that the world faces as it attempts to turn around human-caused climate change.

"It’s the worst possible way to address climate change that we need to take seriously," said Peter Frumhoff, head of climate research at the Union of Concerned Scientists. "Under no conditions should we be looking at this and thinking, ‘This is great.’"

Swedish environmental and Indigenous organizations are calling for the experiment’s cancellation. In a letter sent to the project’s Harvard-based advisory committee, the Swedish Society for Nature Conservation, Friends of the Earth Sweden, Greenpeace Sweden and the Saami Council called the project a moral hazard that lacked sufficient justification or oversight.

"Stratospheric Aerosol Injection research and technology development have implications for the whole world, and must not be advanced in the absence of full, global consensus on its acceptability," they wrote.

Solar geoengineering is considered to be a last-ditch solution to slow the Earth’s warming by spraying chemicals into the atmosphere. The idea is that, like the effects seen from massive volcanic eruptions, the increased levels of chemicals in the atmosphere will cool the planet and give humanity more time to reduce its greenhouse gas emissions.

But some scientists are concerned about the thorny ethical issues involved with changing the atmosphere. They say research cash would be better spent finding ways to reduce and sequester carbon emissions before such drastic action is needed.

Ernesto Tejedor, a geographer and atmospheric scientist at the University at Albany, has been researching the effects of large-scale volcanic eruptions for several years.

He said scientists interested in solar geoengineering should proceed with extreme caution. Scientists are still working out what actually happens to the climate in the case of large-scale eruptions.

Tejedor released a study alongside colleagues yesterday finding evidence that a single massive eruption like that of Mount Pinatubo in 1991 can alter precipitation around the world.

"That strategy is viewed as a way of cooling the planet in a direct way very quickly … but that will have additional implications because that will also change the way that precipitation works," Tejedor said.

What’s ominous to Tejedor is that these eruptions can also cause prolonged droughts in regions like the Middle East, sub-Saharan Africa or western North America. These regions may also be drying out because of human-caused climate change, and Tejedor said it would be normal for the Earth to experience more than one climate-altering eruption over the next century.

"We could have two, three, four — we don’t know. So we better be prepared for that, and that’s what we’re implying for this [study], is the risk is there," Tejedor said.

Daniel Cziczo, an atmospheric scientist at Purdue University, said that what is known about releasing chemicals into the atmosphere should already give scientists pause.

Cziczo, who began his career studying the stratospheric ozone layer, said current science suggests any chemical released into the atmosphere is going to "chew up the ozone," likely increasing incidents of skin cancer while turning the stratosphere into something never seen before.

"This analogy that’s often used by geoengineers of, ‘Oh, it’s just like a volcano,’ it’s absolutely not," Cziczo said. "A volcano is transient; what they’re trying to do is put something there and then actually increase it over time, don’t let it go away. That’s a stratosphere we don’t know about. There is no volcanic analogy for that."

Frumhoff said research on solar geoengineering projects was still worthwhile, but as much work as possible should be done through computer modeling or in labs to mitigate the possible effects small field experiments could have.

He said the experiment should only go forward following a period of robust public engagement, and he hopes investment remains focused on reducing greenhouse gas emissions while still allowing scientists to examine all options.

"We’re in a world where we waited so long to address the problem that we’re having to wrestle with and consider really unattractive, ethically and societally challenging ideas," Frumhoff said.

"[We] should move forward on understanding them with considerable reluctance, but perhaps with the recognition that we still need to understand them."